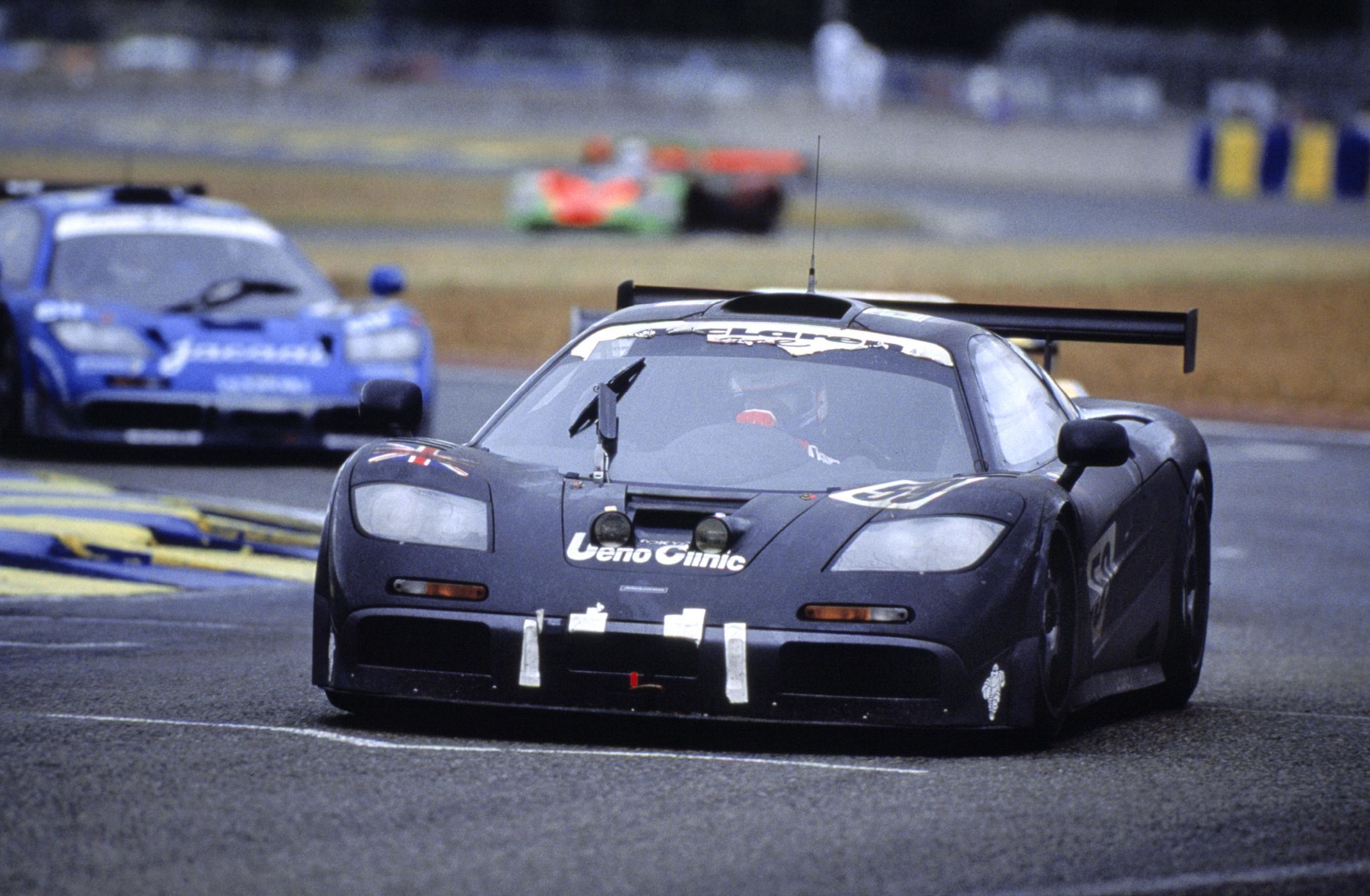 It looks like the face of top level endurance motorsport will change from 2020. The FIA has revealed plans to move away from purpose-built racing prototypes and back towards a high performance road car formula.

The plans were part of a discussion at a World Motor Sport Council meeting in Manila. The council discussed the road ahead for a number of racing categories, among them the plan to totally revamp the World Endurance Championship (WEC).

WEC’s top class has suffered in recent years with the withdrawal of manufacturer entries. Brands like Audi, Peugeot, Nissan and Porsche have all supported LMP1 efforts, but all withdrew, leaving only Toyota for the current season.

The huge costs of running an LMP1 team are part of the issue. Part of the FIA’s plan for 2020 and onwards is a new budget set at just a quarter of the current LMP1 budget.

More significant though is the change of formula. The WMSC discussed a plan to base the top class around a “hypercar” concept, with more freedom of design for brands.

This may make cars like Aston Martin’s Valkyrie and the Mercedes Project ONE eligible for the series and the 24 Hours of Le Mans. McLaren’s Senna, or the as-yet unrevealed BP23 prototype, the Brabham BT62 and even Fittipaldi’s EF7 may also qualify, and both BMW and Audi are reportedly working on their own hypercar concepts too.

In addition to the technical changes, the FIA discussed a plan to encourage more female drivers into the WEC.

There’ll be more to come on this, with a presentation around the 24 Hours of Le Mans on June 16.

Andrew Evans · Jun 8, 2018· Comments
The most famous 24-hour race in the world is back, for its 90th running, just 10 months on from its last event as it returns to its normal spot on the calendar.

Andrew Evans · Jun 8, 2018· Comments
Netflix has confirmed that Drive to Survive, its fly-on-the-wall docu-drama series following the world of Formula One behind the scenes, will return to the streaming service on March 11.

Andrew Evans · Jun 8, 2018· Comments
Venture capital concern ROKiT has teamed up with Sector3 Studios, developer of the RaceRoom Racing Experience sim, to create a new esports competition for teenagers with a very special prize: a season-long contract to race in Formula 4.

Andrew Evans · Jun 8, 2018· Comments
Newly crowned Formula One World Champion Max Verstappen has spoken of his love for sim racing during an interview with ex-F1 driver David Coulthard for CarNext.com.