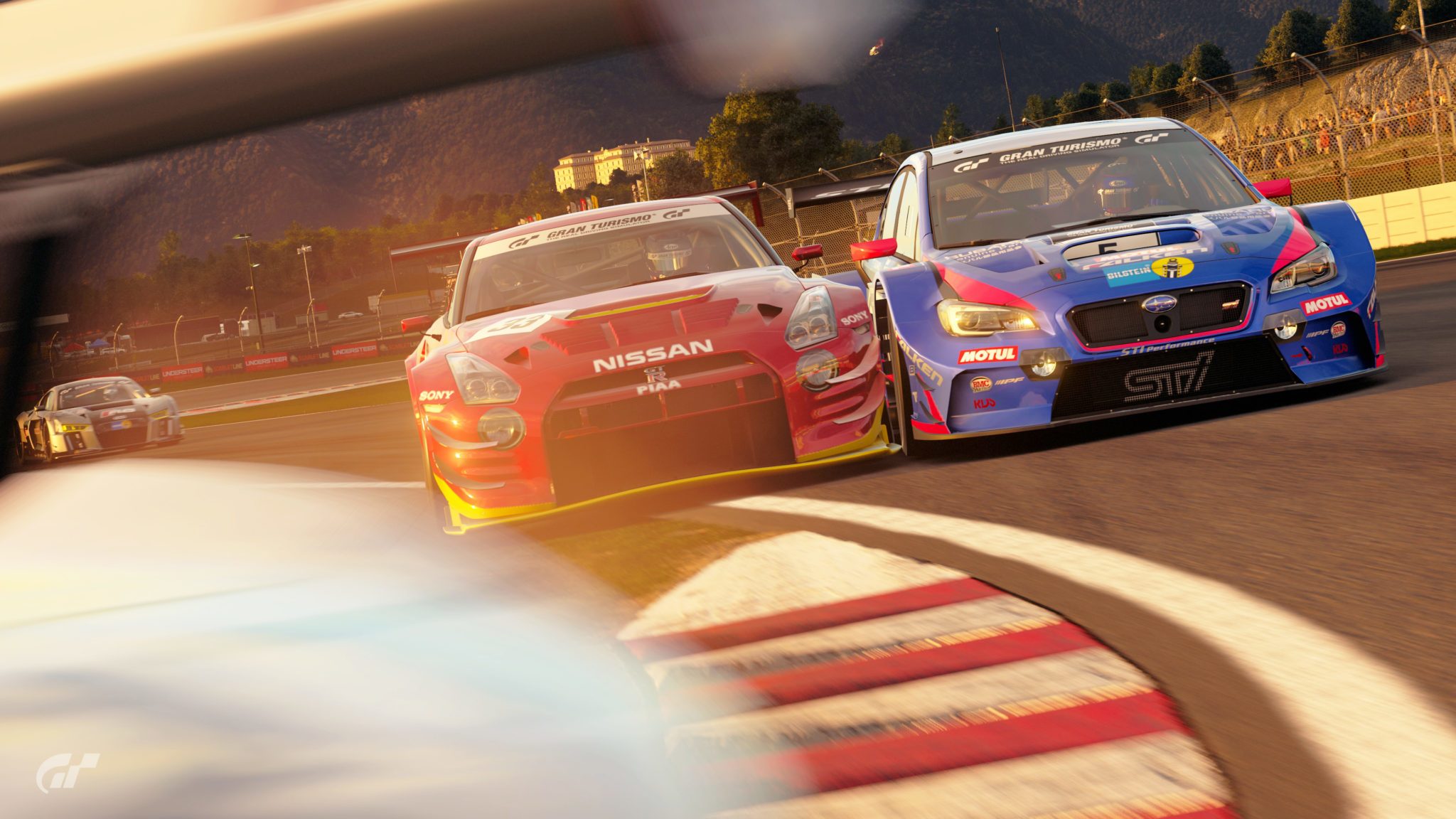 Now that GT Sport has been in the wild for a few months, players have got stuck into the title’s namesake Sport mode. Unlike any other GT game entry before it, online play is the main event this time around.

Racing online will lead to increases and decreases in two specific ratings: Driver Rating and Sportsmanship Rating. If you want to have fun online, managing both is pretty crucial.

Whilst DR changes are pretty straight forward — perform well in the race — SR is a bit harder to understand. Veteran pros should have a grasp on what is acceptable but others may not. Let’s take a look at the type of driving behaviours you should adapt and also avoid.

This article takes a look at proven variables in a player’s Sportsmanship Rating. It is worth bearing in mind that Polyphony Digital may change the system over time, or make different judgements on an individual basis.

Unsurprisingly, one of the biggest influences on a player’s SR comes from simply staying on the track. Driving within the circuit limits and not pushing yourself into the gravel is pretty much racing 101. Therefore, there’s no point in over-explaining something made clear in the driving etiquette videos.

That being said, one area that drivers might feel hard done by in relation to this is performing an overtake. Regardless of if you’ve slightly overcooked the maneuver or the racer ahead is acting up, any sort of contact during an overtake will usually lead to a decrease in SR.

When measuring up any move, identify the cleanest place to move up a position and go for it. A heavy braking zone after a main straight? Sounds good. Going two wide into Dragon Trail’s chicane? Maybe not so wise.

Basically, stick to clean driving and your SR will reap the benefits.

A good way to practice is to utilize the new GT League mode. Here, against AI, your DR and SR won’t be affected, so it’s a great way to brush up on clean overtakes. The AI might not be as fast as humans (well, except the rabbits), but they do defend the inside line on corners like a flesh-and-blood competitor might.

Plus, GT League is a great way to earn XP and credits. You might as well build up that bank balance as you practice!

Jostling and Barging Other Cars Will Lead to Negative SR

Look, we know that online racing can be a bit chaotic at the best of times. There’s nothing worse than moving up a few positions just for one inconsiderate troll to decimate your progress. However, smashing into the problematic car or nudging them off the road is not the way to react.

Outside of potential penalties that could head your way, SR is bound to take a negative hit in these situations. Whilst some real disciplines thrive off car-to-car action, this isn’t the case for GT’s Sport mode. Most aggressive actions will give you a one way ticket to a negative score. Bear in mind, even if the driver in front (or behind) is to blame for a collision, Sport will likely penalize all involved players. Keep a cool head and don’t get involved in bumper cars; nobody wins.

If getting caught in collisions increases the potential for negative SR, avoiding these situations will inherently lead to sportsmanship growth. It’s common racing sense to try and remain clean but this is especially true when Sport mode takes the training wheels off and allows for collisions without ghosting.

Simple adjustments to your racing line can make all the difference. Don’t leave a gap in corners large enough for some misjudged divebombing attempts. Keep a safe distance in the approach to corners that require a lot of braking. Use your racing sense wisely and you’ll rocket through the SR ranks. Sometimes contact won’t be avoidable but in most situations moves can be made to avoid crashes without negatively impacting your overall race. Standing your ground without resorting to bashing tactics can be the ultimate revenge to enact on a troll. Kill ’em with cleanliness!

Overtaking Under Yellow Flags Will Lead to Negative SR

One of the most recognizable instructions in racing does appear in GT Sport. In the event of a crash ahead, in-game stewards will wave yellow flags and the HUD will inform you that overtaking is forbidden. The unfortunate truth though, is that the execution of this state is a bit shady.

Sometimes flags will be waving for a few seconds and nobody really gets penalized for ignoring the order. Of course, if you decide to throw caution to the wind you’ll probably end up with a SR decrease or even a penalty. Such is life.

Therefore, when yellow flags do appear, it’s best to accept the situation and defend your current position. Most incidents that trigger yellows will be over pretty quick, with problematic cars either ghosted out or safely returned to the track. Act appropriately to avoid a dip in SR.

One of the first things GT Sport teaches the player in its Driving Etiquette videos, is that sometimes it isn’t the worst thing in the world to head off-track. Most tracks in the game have large runoff areas (bad, Tokyo, bad!) and they’re there for a reason. If you overshoot a corner and find yourself potentially becoming a missile, you won’t be penalized (most of the time) for safely heading off track for a bit. Just remember to also enter the track correctly too: nobody likes an eager beaver. The same principle applies to light scrapes with circuit limits and other cars.

As long as there isn’t any aftermath or notable impact, your SR should remain intact. Just be mindful that this type of situation is at the mercy of an algorithm, so you may end up with negative SR in some circumstances.

Although we just discussed that going off-track is usually acceptable in the right circumstances, there are also wrong ones. Cutting corners in any fashion is subject to heavy penalties and also a tanking for your Sportsmanship Rating. There’s no excuses here; even if a player is pushed off the track, cutting a corner to regain an advantage is almost always a no-no.

In real motorsport, it isn’t uncommon to see drivers doing this if they are run off the track. A real committee of stewards will make a call on if it was a correct maneuver or not, but GT Sport does not have that liberty. All four wheels leaving the track will put you under the scrutiny of the title’s penalty system, so don’t be surprised if you get hit with negative SR and a slow-down penalty.

The measure of what is acceptable does vary from track to track. What an opportunist may try to perform on Maggiore might not fly at Dragon Trail. If you want to rise up to a comfortable SR rating fast, avoid cutting corners.

Keep these points in mind and you’ll be sure to rise up the Sportsmanship rankings with no issues. Patience and common sense ultimately prevail when racing in Sport mode.