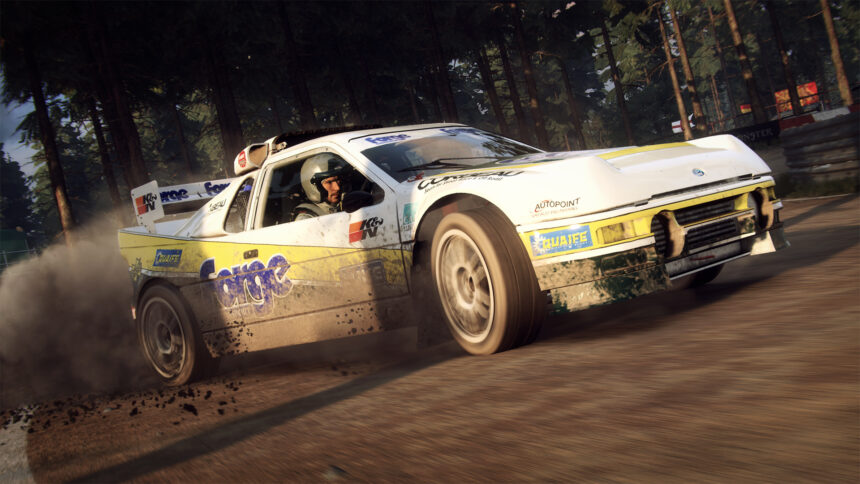 Latvia Rallycross Gets the Spotlight in Latest DiRT Rally 2.0 Video

Codemasters is stoking excitement for the next DiRT Rally 2.0 with its newest video. Here, players can get a good look at the Latvia Rallycross circuit before it drops on June 18.

It’s hard to believe, but it’s already been 10 days since the last content drop for DR2. That introduced the Ford RS200 and Peugeot 205 T16 rallycross cars, and they both feature heavily in the video. Check it out for yourself below:

Latvia is a very new addition to the World Rallycross Championship, only joining the calendar in 2016. It’s a tightly-packed 0.8-mile circuit, with plenty of jumps to unsettle the cars. A tough Joker lap puts drivers on a slower exit (and a potentially dicey racing line) through the final corner. We’d be lying if we said chucking Group B cars around there doesn’t look fun, though.

If RX isn’t what the doctor ordered, have no fear: July will kick off with another car pairing in the shape of a classic 911 and Lancia’s awesome 037. That will be the third of six Season 2 DLC drops, with the Wales rally coming on stream a fortnight later. Check out the full DiRT Rally 2.0 Season 2 schedule here.

Latvia Rallycross sticks its landing June 18. Players will be able to buy it separately on their digital storefront of choice, or get it as part of the Season Pass.