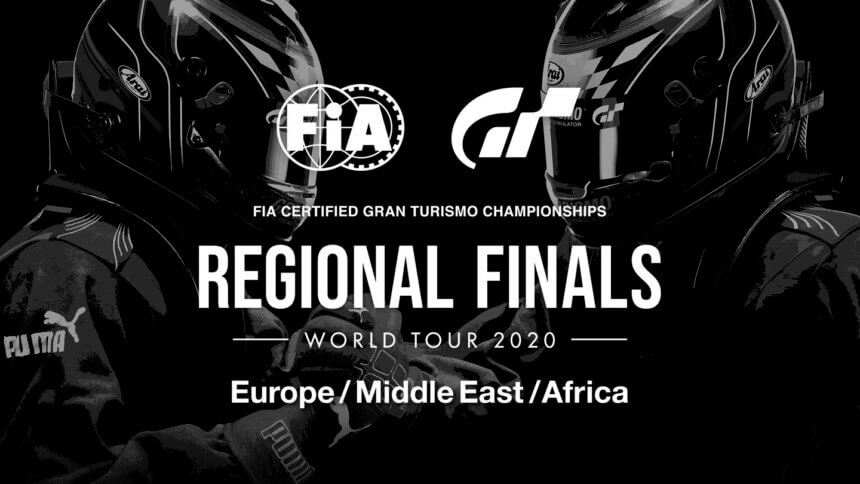 The finals of the 2020 FIA Gran Turismo Online Championships are almost upon us, with the Regional Finals about to get underway.

This Sunday, November 22, we’ll get to see which eight drivers will represent the Europe, Middle East, and Africa region (EMEA) at the December World Finals. In fact the races have already taken place earlier in the month, but we won’t know the results until the end of Sunday’s broadcast.

There’s 16 finalists fighting for the eight spots, with 12 drivers qualifying from the 2020 Nations Cup competition and a further four from the Extra Stage Time Trial.

You’ll find plenty of familiar names among the competitors. Giorgio Mangano, Manuel Rodriguez, Adam Suswillo, and Patrik Blazsan are veterans of FIA World Finals, though with this year’s events being exclusively online, the challenge is quite different. That may see names like Jose Serrano — better known by his online ID of PR1_Josete — come to the fore in their debut events. On FIA live event form alone, Coque Lopez is likely the favorite.

One name not on the list though is 2019 World Champion Mikail Hizal. The Turkish/German driver who simply steamrollered the competition last time out has been spending 2020 studying in the final year of an engineering degree, and misses out. That means that there’ll be a new European champion this year.

In total there’ll be three races on the stream. The racers will start with a Gr.3 at Lago Maggiore reverse, then take on a Gr.1 race at Monza without the Rettifilo chicane. Finally, there’s an X2019 showdown at — where else? — Spa. Each of the first two races will award 12pt to the winner, 10pt to second, and 8pt to third, then one point less for each position down to tenth. The final race is for double points, so qualification will come down to the last moment.

Eight drivers will make it through and eight will, at least metaphorically, go home. All the action starts at 1500 UTC on November 22 (convert to your time here), and you can watch it in full below: 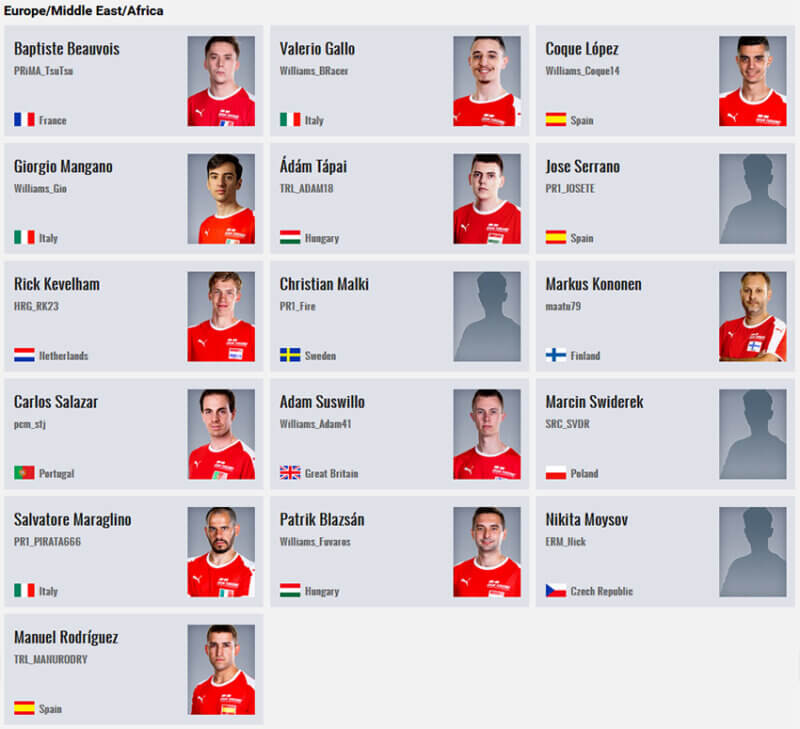 Gran Turismo Sport 1103 Mar 1 by Andrew Evans
It’s the first of the month and the start of a new week, and there’s another set of new GT Sport Daily Races to keep us all occupied for the…

Gran Turismo Sport 310 Feb 25 by Andrew Evans
GT Sport players have a new set of Time Trials for the next two weeks and, after the slightly unusual and seemingly unplanned change last time out, things are back…

Gran Turismo 7 324 Feb 23 by Andrew Evans
Gran Turismo fans will have to wait a little longer to get their hands on the next full entry in the series, as Sony has revealed the game won’t make…

Gran Turismo Sport 1103 Feb 22 by Andrew Evans
A new set of GT Sport Daily Races has arrived, and the next seven days will put you in racing action at circuits — real and fictional — around Europe.…

Gran Turismo Sport 2500 Feb 18 by Andrew Evans
Updated February 20: Since we posted the details below, all corresponding information has been removed from the official Gran Turismo website. We’ll update this article with more information as we…

Gran Turismo Sport 1103 Feb 15 by Andrew Evans
The latest set of GT Sport Daily Races, running for the next seven days, will see you recreating the golden era of rally in a rather unusual event — as…