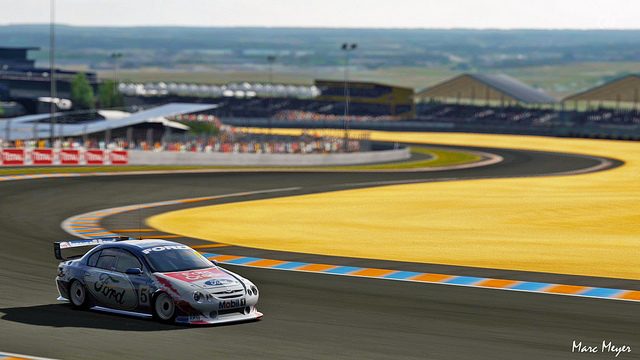 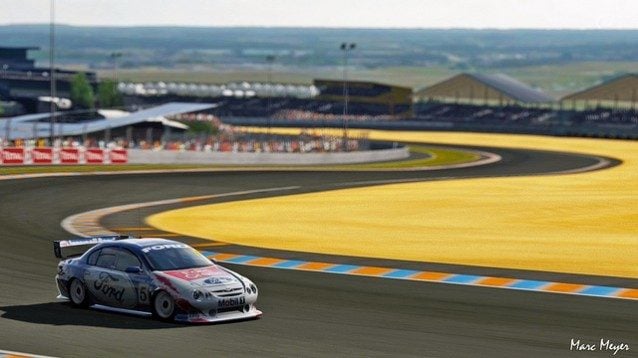 Some new rumours have been hitting the GTPlanet forums, as Polyphony Digital have been reported to be scanning another real-life track – the Mount Panorama Circuit at Bathurst, Australia.

As far back as 2006, the Polyphony team have expressed interest in the historic circuit, with Kazunori remarking in an interview regarding GT:HD that “Bathurst is in our roadmap”. Sure enough, during this year’s Bathurst 12 Hour race in February, information began to surface of a Polyphony Digital presence at the circuit. GTPlanet member Froudeybrand reported that PD had been taking photographs of the circuit and driving round in a camera car, with other reports elsewhere indicating that they had negotiated a licence with the circuit owners and would also be filming the following week.

For the uninitiated, Mount Panorama – commonly referred to as Bathurst – is a legendary Australian racing track used since 1938 for a variety of sports car races, most notably the Bathurst 12 Hours and the Bathurst 1000. The circuit is 3.8 miles long but varies over 570ft in elevation and runs gradients up to 1:6.13 reaching nearly 3,000ft above sea level. There are 23 challenging corners, almost all of which have seen spectacular incidents over the history of the track. With such intense racing it is little wonder that the track ranks as the fourth most wanted in the GTPlanet Feedback section!

Although this is exciting and enticing news, it remains a possibility that Bathurst may not be scheduled for GT5 DLC, like Spa-Francorchamps before it – indeed we may not see it until GT6.

Thanks to Froudeybrand for the tip and information!

BathurstGran Turismo 5 DLCMount Panorama
The original comments for this post are no longer available.
Test Your Badge Knowledge With Our Car Logo Quiz

Gran Turismo Sport 3735 Apr 5 by Andrew Evans
As well as announcing the new format for the 2021 season of the FIA Certified Gran Turismo Online Championship, Polyphony Digital has also revealed the largest expansion in eligible players…

Gran Turismo Sport 3735 Apr 5 by Andrew Evans
Kazunori Yamauchi has taken to the PlayStation Blog to announce a new-look format for the upcoming 2021 FIA Certified Gran Turismo Online Championship, the fourth season of the flagship esports…