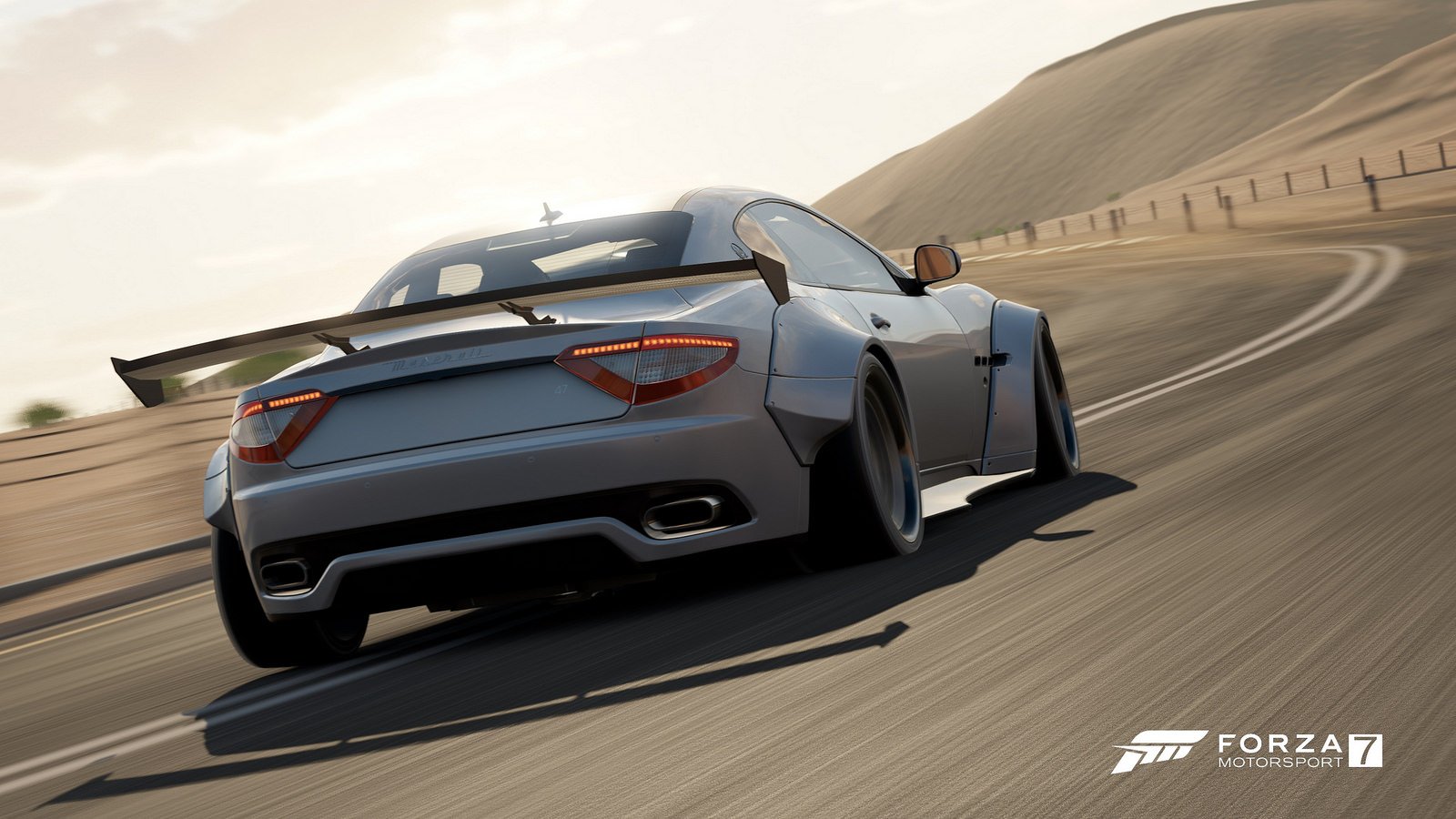 A GTPlanet user has uncovered a host of new vehicles which could make their way to Forza Motorsport 7. The list of cars was found hidden in an XML file for car audio in the title and could indicate upcoming DLC.

Discovered and subsequently shared on our Forza Motorsport 7 sub-forum, the list of potential cars coming to the title has been shared by TheAdmiester. The list contains a variety of vehicle types including some new Forza Edition models, entirely new arrivals and even a returning vehicle. The following cars may be on their way to Forza Motorsport 7:

Whilst a good chunk are simply new Forza Edition variants on existing cars, there’s still quite a lot to digest here. The elephant in the room is clearly the potential for another vehicle from Bethesda’s Fallout series. Forza Motorsport 6 featured the Chryslus Rocket, so another possible cameo from the series isn’t too outlandish. After all, how many racing games can claim to feature a vehicle from 2077? Exactly.

Three other vehicles are listed as potential newcomers to the franchise. The Lexus RCF GT3, Honda Civic GRC and Jaguar XJR-5 are in line to spruce up the car roster. News earlier this year indicated Forza had signed a deal with Red Bull Rallycross, giving credence to the Honda leak.

Similarly, fans who’ve been keeping up will know that the series also announced a partnership with the IMSA. This is significant as the Lexus RCF GT3 currently competes in the motorsport series. Looking at the whole picture, a case can be made for each of these cars coming to the title in the very near future.

The Kia Cee’d, last seen in FM5, also shows up in this file. TheAdmeister points out that this could simply be a leftover asset from the fifth entry but it didn’t show up in Forza Horizon 3. Therefore, there’s hope of the Kia reaching Forza 7.

Of final note is the Infiniti Q60 Forza Edition. Currently, the production road car — which we reviewed in the real world earlier this year — is absent from the game, with only the 2015 concept present.

We’ll have to wait for Turn 10 to confirm any of the above car list, but we’d be very surprised if this leak doesn’t come to fruition. Stay posted to GTPlanet for the latest in Forza Motorsport 7 DLC reveals.