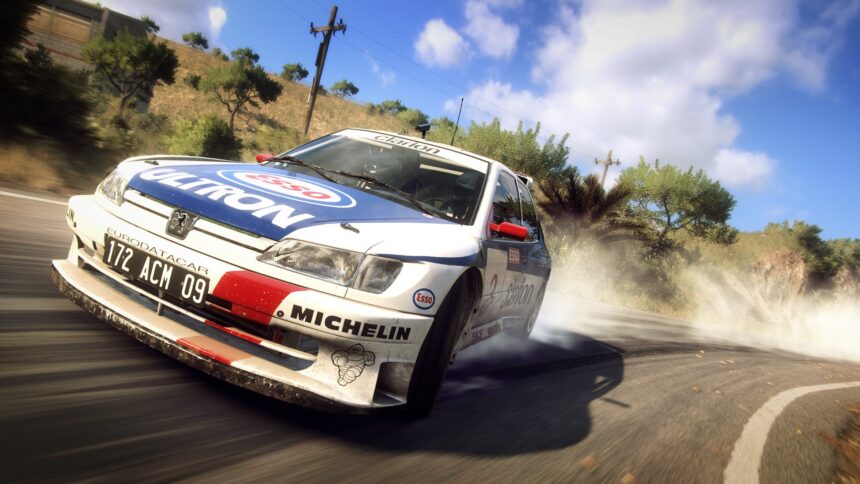 Two ’90s era rally cars have touched down in DiRT Rally 2.0 this week as part of the Season 3 DLC.

The Peugeot 306 Maxi and Seat Ibiza Kit Car should both be familiar faces to franchise fans. Both are front-drivers, which should present its own unique challenge for those used to all-paw power. You’ll want to feed them revs too, as the Pug and Ibiza utilize 2.0-liter naturally aspirated engines. Luckily they’re both quite light at under a ton each.

The duo comes two weeks after the last track addition, the daunting Greece Rally. Codemasters has released two videos showcasing what players can expect from them:

These two-wheel-drive additions represent the halfway point in Season 3. Coming up next, in another fortnight’s time, is the brand new addition of the Yas Marina Circuit rallycross track.

As usual, the new cars are available for purchase separately on digital storefronts. There’s also the Season 3 and 4 bundle, dubbed the Deluxe Content Pack 2.0, for those looking to grab everything at a discount. Haven’t picked up the game yet? There’s the “Super Deluxe” pack with the base title and all four seasons included — we’d recommend reading our in-depth DiRT Rally 2.0 review as well.

DiRT Rally 2.0 DLC
4 Comments Discuss this post in our forums...
Test Your Badge Knowledge With Our Car Logo Quiz