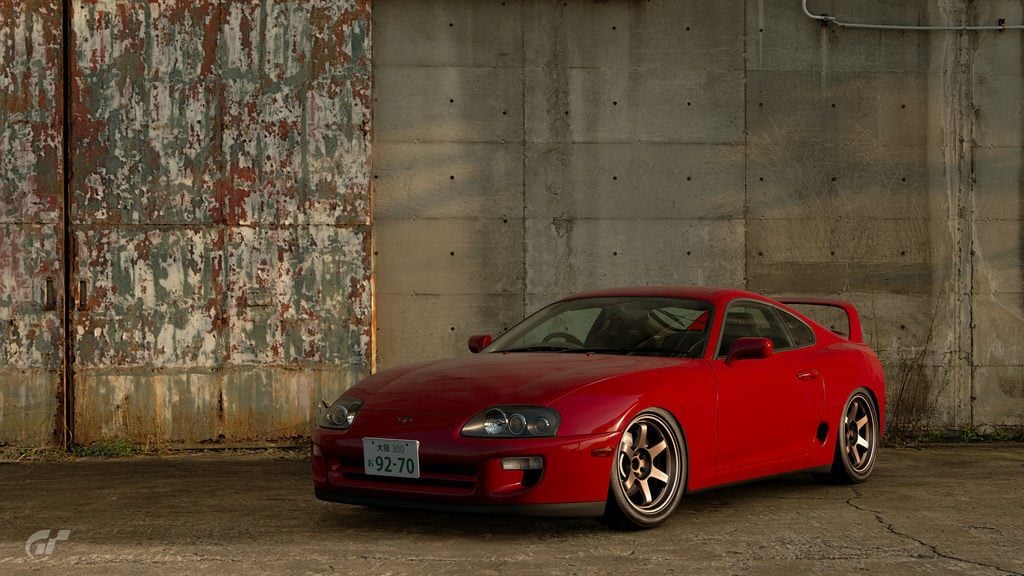 Although most Gran Turismo fans are having a good time with the release of v1.11, it’s not universal. Indeed some may be about to find out that their time with GT Sport is at an end.

An announcement on the game’s official site — curiously only on the Japanese site — reveals that Polyphony Digital is starting to suspend accounts.

According to the bulletin, PD has uncovered some players breaching the game’s terms of service. As a result, it has suspended these players’ accounts — and promises to suspend more if discovered.

“Cheating was confirmed in the online service of “Gran Turismo SPORT”, so we have taken account suspension measures.

Subsequently, the applicable online IDs can not connect to the online service of “Gran Turismo SPORT”.

It is strictly prohibited to act by improperly modifying game data, misbehaving using malfunctions in the game, or causing inconvenience to other users.

Please note that cheating will be subject to punishment as soon as it is discovered.

We appreciate your understanding and cooperation.”

Of course, GT Sport’s online services cover most of the game. Affected accounts may not only lose the ability to race online but also everything except arcade mode, Scapes and campaign events. If that’s the case, they won’t even be able to save progress.

It’s also not clear exactly what cheating Polyphony has uncovered. It has previously reset in-game leaderboards and modified the circuits in Sport Mode in an effort to stem a tide of players exploiting a pit-lane entry glitch — a bug that the latest update seems to have fixed.

However, the “pit-glitch” was a more global issue, so it’s strange that the announcement would only appear on the Japanese GT Sport. Have some players been up to more sinister shenanigans? We’ll bring you more information when we have it.