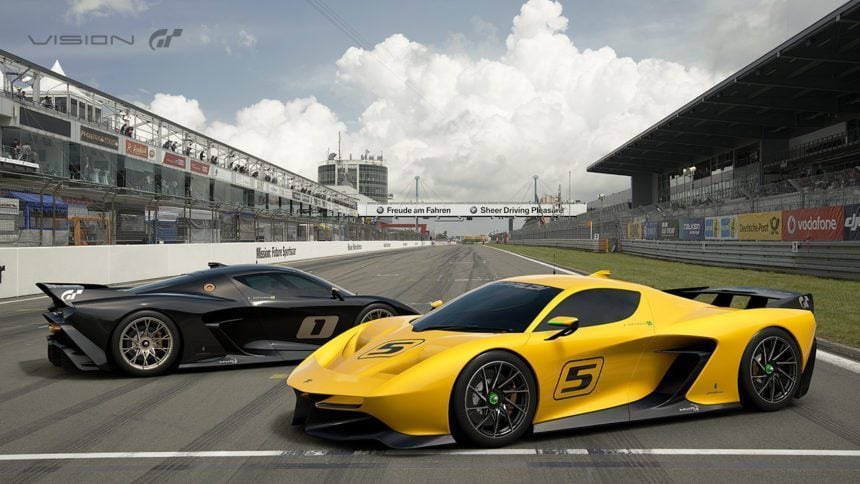 Portugal Gets Its Own GT Sport Release Event

Although hard to believe, GT Sport is nearly upon us. Release is due next month and as such the marketing for the game is expected to ramp up to 11 in the coming weeks. In line with this, an exclusive GT Sport event has been revealed for Portugal.

The announcement comes via a press release distributed by the country’s PlayStation branch. Taking place on October 2 at the Estoril Circuit, Portuguese racing drivers will take centre stage at the event. Veterans Pedro Couceiro, Pedro Lamy, Pedro Chaves and WEC competitor Filipe Albuquerque will show off their GT skills. Lucky attendees at the event will also be taken for a drive of the circuit by one of the drivers. 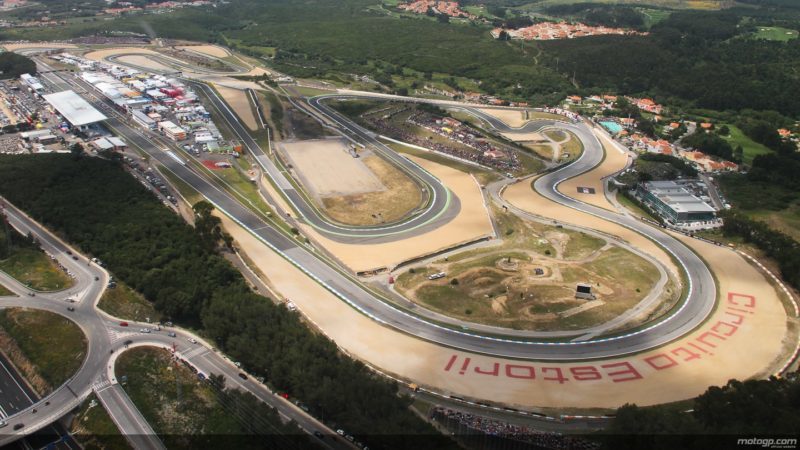 It’s currently unclear how the guest list will be compiled but we expect this to be an invitation-only affair. That being said, two lucky PlayStation Plus owners will get the chance to secure an invite. PlayStation Portugal will run a promotion on its Facebook page before the event, so keep your eyes peeled.

Gran Turismo Sport 426 Oct 19 by Andrew Evans
After a few complicated races in recent weeks, this week’s new set of GT Sport Daily Races is a return to simpler times. It’s a case of picking how fast…

Gran Turismo Sport 426 Oct 12 by Andrew Evans
A new set of GT Sport Daily Races starts today, with something of a focus on cars with the engine in the middle. There’s three races as usual, with two…