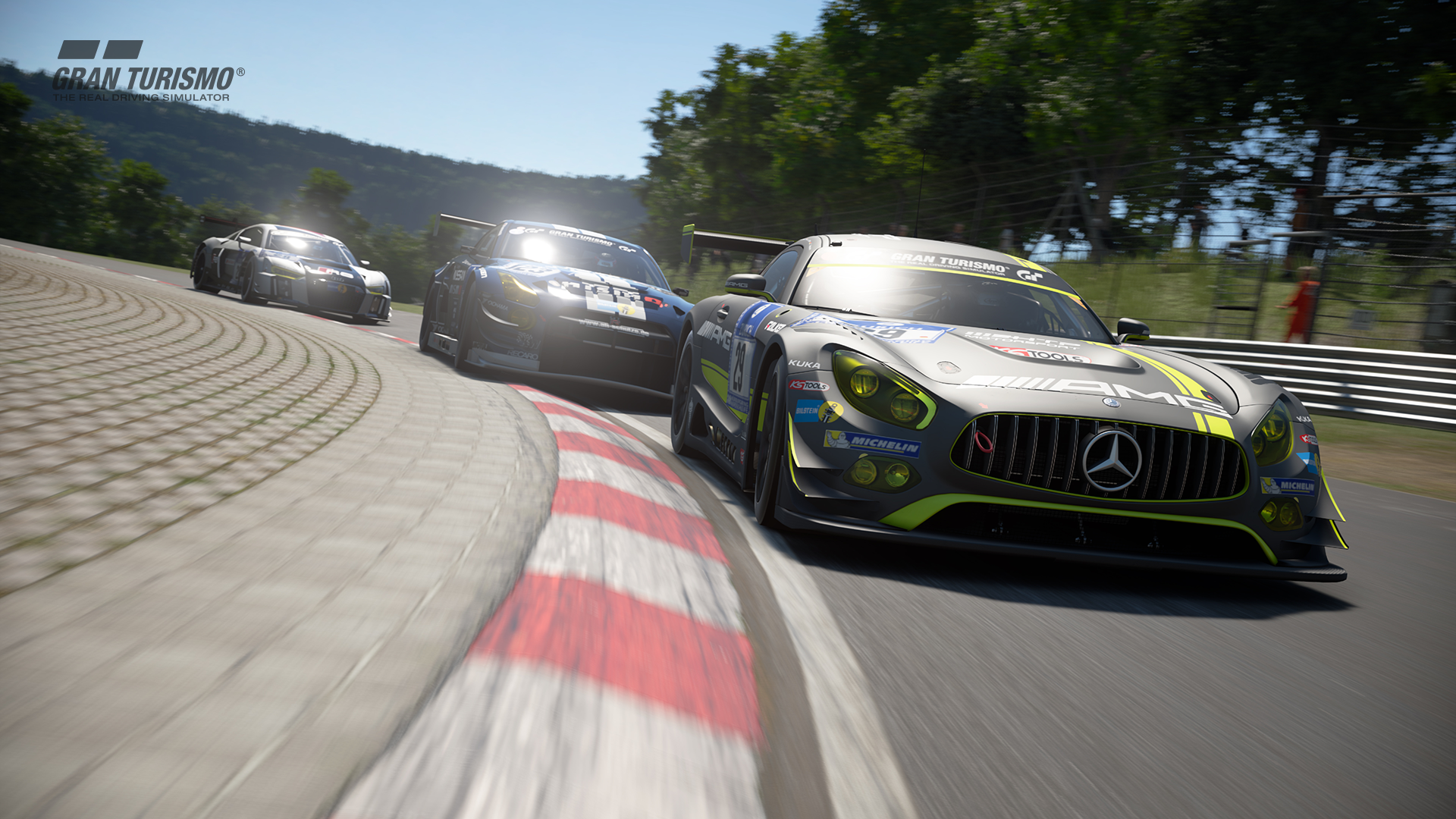 The wait is nearly over. Gran Turismo Sport finally has an official release date, and it will be with us mid-October.

The new dates come almost 11 months after the original planned release. This was postponed by Kazunori Yamauchi in an announcement last August, while Sony wouldn’t confirm anything beyond “Fall 2017” at this year’s E3.

This puts all of this year’s major racing game releases within a month of one another. Project CARS 2 will be the first to land on September 22, followed up by Forza Motorsport 7 on October 3 (or September 29 for early access).

It also means that fans won’t have to wait for too long after the closed beta ends on July 16 to get back into the game. A rumored second beta could also help speed the three month wait.