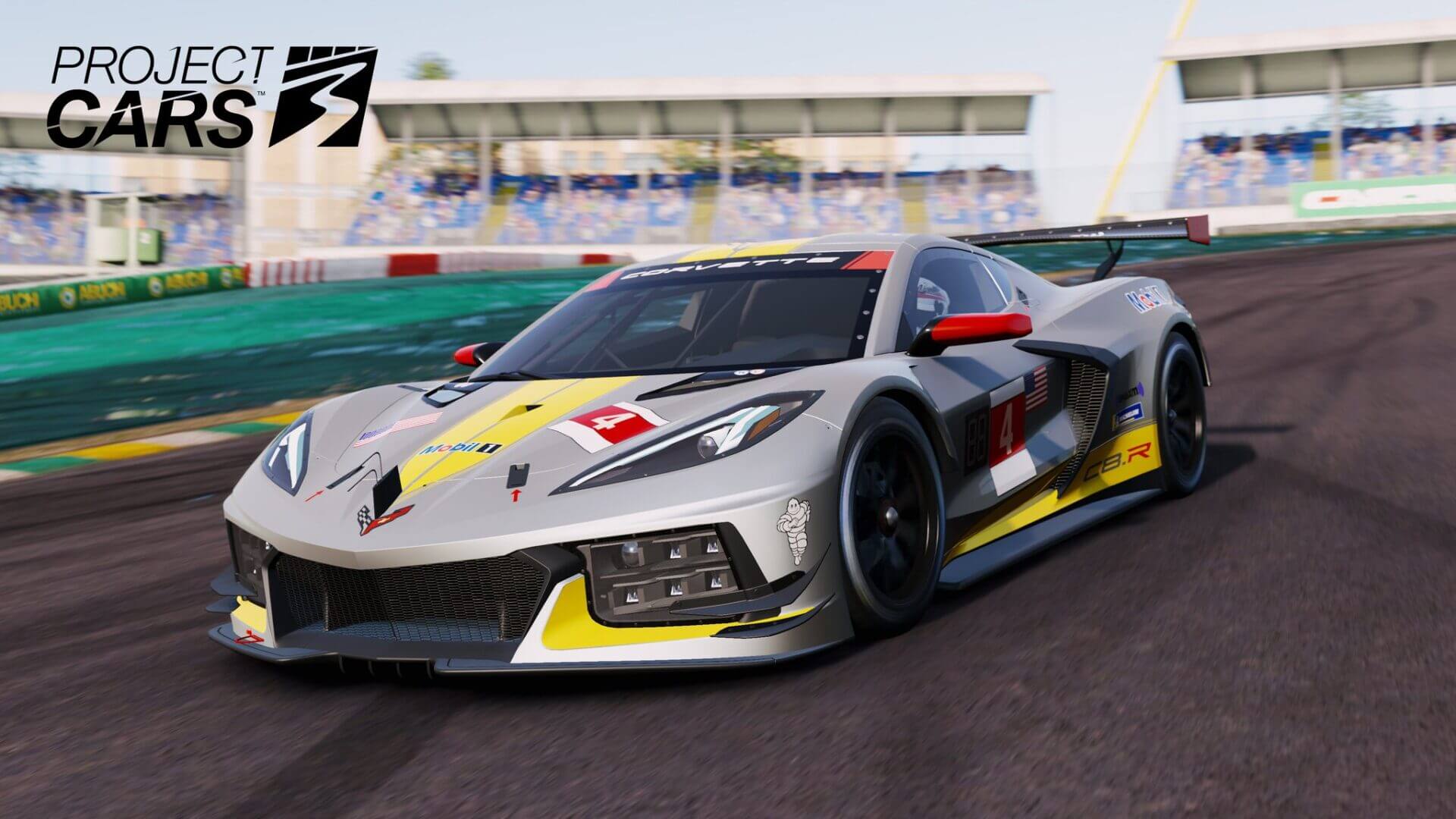 Not content with having its Fast and Furious Crossroads title landing on shelves this summer, Slightly Mad Studios has also now revealed Project CARS 3 for the same time frame.

It’s a surprising revelation, but the third title in the Project CARS series will be with us at some point during the summer. That means it’ll land on current-gen consoles, becoming the third entry in the series to use PlayStation 4 and Xbox One hardware — and surely also be available on PS5 and Xbox Series X later in the year.

We first heard about the title back in December 2018, when SMS head Ian Bell told GTPlanet, in a post on our forums, that PC3 would be “more focused”, “more fun”, and “more of a spiritual successor to Shift“. You can judge for yourself in the trailer below:

This reveal seems to have come as something of a surprise to all quarters, as there isn’t that much information to go on about the game. The video description, and the official Project CARS social media account post, says that players can “own, upgrade, and customize hundreds of elite-brand road and race cars”, which at the very least hints at a large car list, with vehicle modifications and livery editor.

We can see some of those cars in the trailer, which includes the brand-new, mid-engined, C8 generation Corvette. That appears in both road and racing trim, as is the case with a Mercedes-AMG GT, and a Honda NSX. Look very closely at the trailer and you’ll catch sight of a Porsche 935, and a McLaren 570S GT4 too.

There’s a strong suggestion of a career mode too. Again, the social media posts state that you can “race your way up from weekend warrior to racing legend in stunning global locations”. Those locations include the Autodromo Jose Carlos Pace — also known as Interlagos — and some indeterminate road locations based that appear to include a mountain pass and an urban setting.

You can catch a first gameplay trailer below, which gives an idea of some of the things to expect.