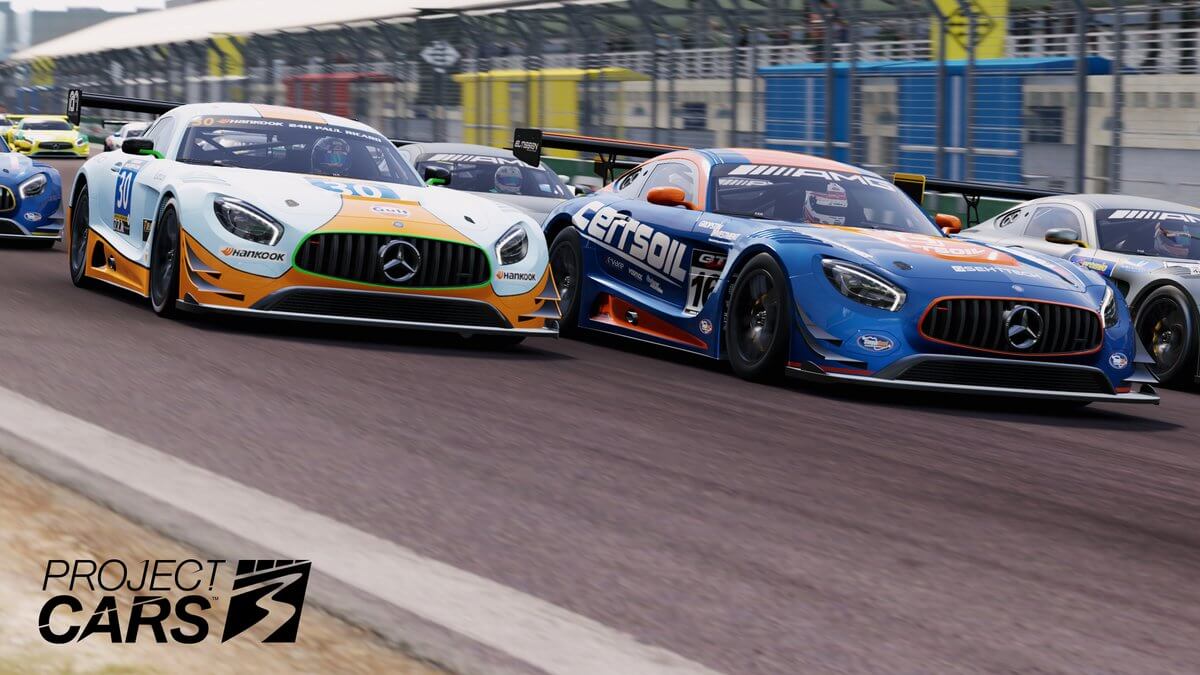 One thing we weren’t expecting to see this year was Project CARS 3. The announcement earlier this month came as a bit of a surprise, and now we have an official launch date: August 28.

PC3 will be the third title in the series from Slightly Mad Studios, and looks set to continue the ideals behind the original Project CARS. We’re expecting the majority of content to carry over (with the exception of karting) into 3, with the studio promising a bunch of new things too. We’ve already seen some of the newbies, with the mid-engined, C8-generation Corvette and the Interlagos circuit making debuts in the first trailer video.

That said, there’ll be a few changes too. SMS is promising a considerable improvement on controller interface, which has been a traditional weak spot of the series. There’s also a brand new career mode, which will see players start off in a relatively slow street car and battle up through the classes to the fastest categories in the game.

With SMS taking some inspiration from its previous title Need for Speed Shift, you can also expect a wide-ranging vehicle modification system. That includes tuning parts and race mods that could turn your starter car into a monster GT3-racer. There’ll be a livery editor which allows you to make it look the part too, with different paint colors and materials, sponsor decals, and motorsport livery pattern presets.

The LiveTrack system will carry over from Project CARS 2 as well. This allows the road surface to adapt to myriad different weather conditions, which ought to be available on all of the game’s circuits. New multiplayer modes, with “Rivals” events and skill-based matchmaking, will create a new online environment.

You can read everything we know thus far about Project CARS 3 in this handy round-up. We expect to learn a lot more too over the next nine weeks, before the game arrives on PS4, XB1, and PC.