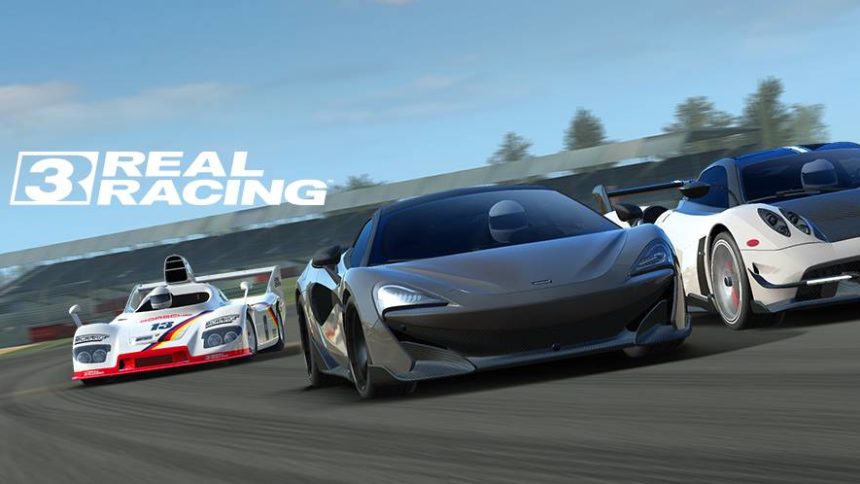 The next stage of McLaren’s Shadow esports contest is underway, welcoming in mobile gamers.

Qualification is open now, for players of the Real Racing 3 mobile game. It’s available to both Android and Apple users, and simply requires participation in one of three time trial events.

For users who are new to the game, you’ll need to download it, then log in, using Google Play, Game Center, Weibo or Facebook. Once you’ve completed the game’s Tutorial races, you can then select the official time trial competition for McLaren Shadow Project.

In total there’ll be three separate, week-long time trial events. These take place from August 23-31, September 15-23 and October 13-21. You’ll only need to complete a lap to set a time. The time trials will use the recently unveiled McLaren 600LT, so it’ll be a first opportunity for many gamers to get their hands on it. 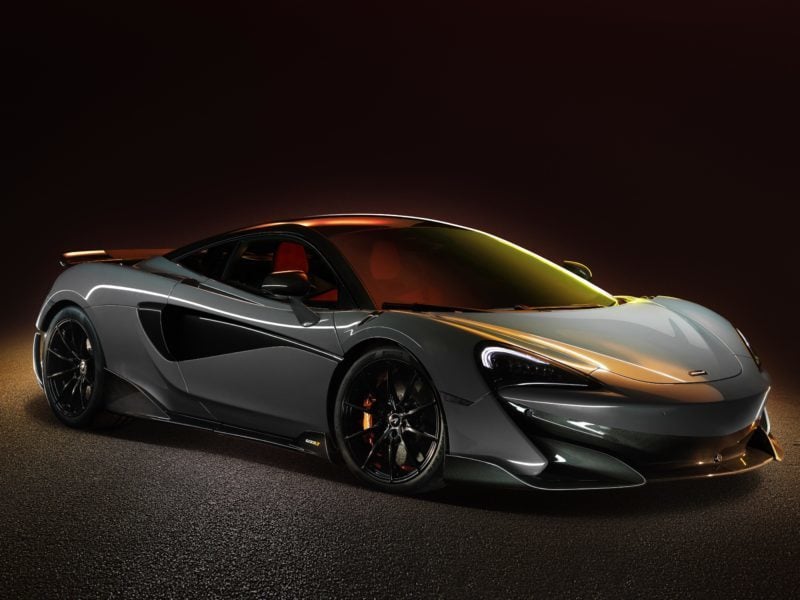 The eligible players with the fastest time in each of the three time trial events will win a trip for themselves to the McLaren Technology Center in Woking, UK. This includes flights and accommodation, along with a Real Racing 3-branded shirt and cap.

That will take place on December 1, and serve as a semi-final for qualification to the final, also at the MTC, in January 2018. McLaren will stream both the semi-final and final events.

The eventual champion will win a place on McLaren’s esports team for 2019. They’ll also get access to the McLaren esports development programme, alongside the World’s Fastest Gamer, Rudy van Buren.

“McLaren Shadow Project is the most diverse and dynamic racing esports competition on the planet. We are looking for talented racers from all countries and backgrounds, across all major platforms, and we are delighted to have partnered with Real Racing 3 on mobile.

“For McLaren fans this is also a fantastic opportunity to virtually test drive the new McLaren 600LT before it hits the road, as it is available to play in the game.”

McLaren Shadow
1 Comments Discuss this post in our forums...
Can You Beat the Impossible Gran Turismo Quiz?