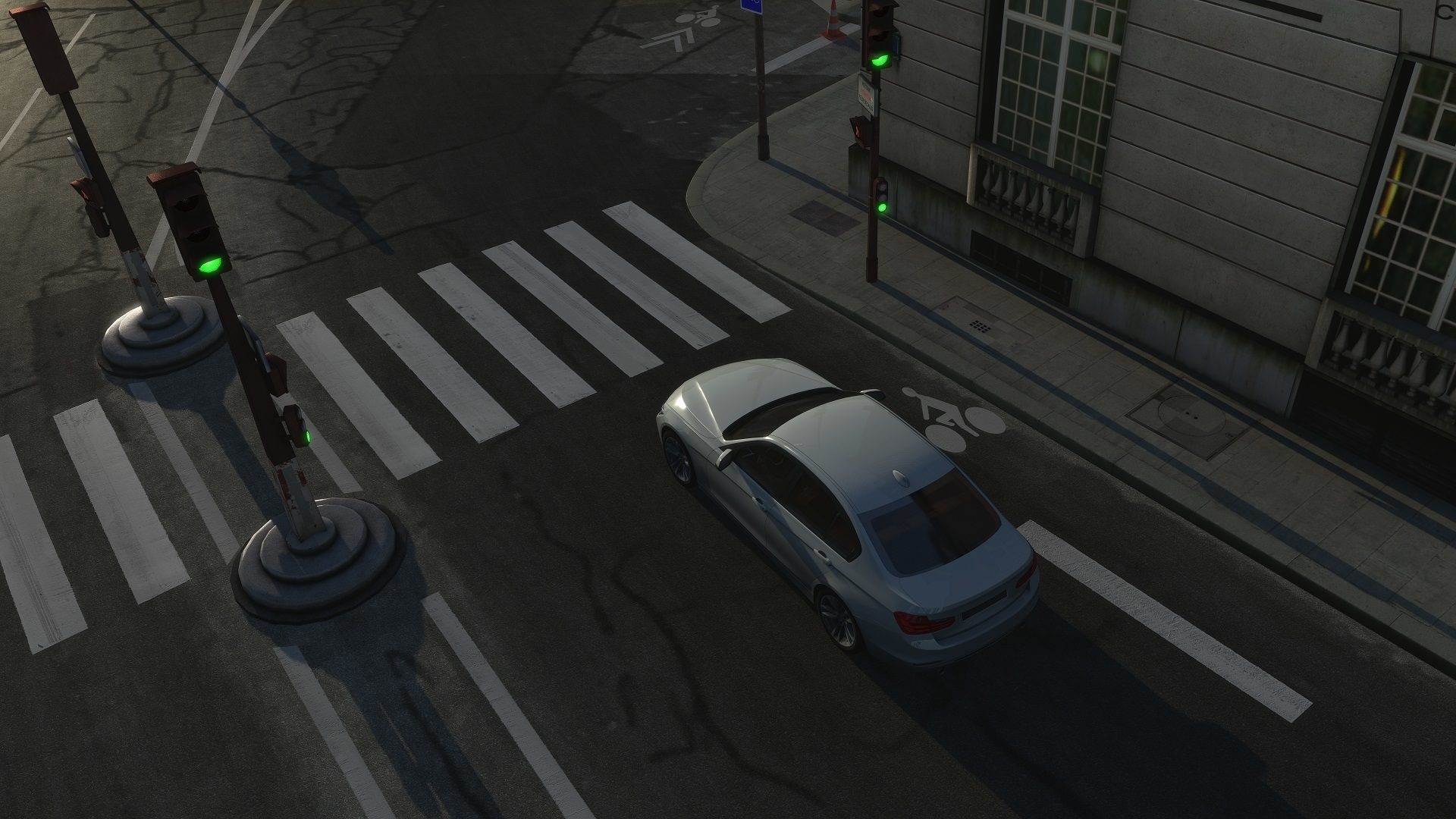 Image Space Incorporated’s rFactor Pro package has added an exciting new map to its portfolio: the French capital of Paris.

The faithfully laser-scanned city center isn’t for us sim racers however, as the automotive industry is the target audience. The digital version of Paris will be used to aid autonomous car testing — possibly even Apple’s self-driving program. Deep-learning AI models will be put to the test on the city roads.

rFactor Pro’s Paris will work in conjunction with SUMO and IPG CarMaker. The former is a traffic simulation engine and the latter provides virtual cars for test driving. You may not be familiar with these tools as they are more associated with the automotive industry than gaming. 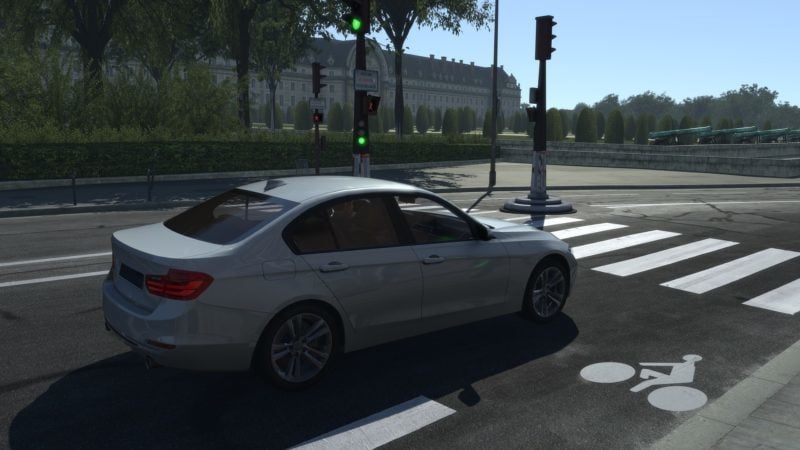 The blog post detailing rFactor Pro’s Paris map gives us a glimpse of how it looks in action. We can see a BMW 3 Series waiting patiently at a set of traffic lights but not much else. It’s hard to tell just how in-depth this world is but we’re sure it’s high quality given it will be used to “teach” autonomous cars how to deal with the French streets.

Interestingly, we can see that the roads also include markings, such as the cycle lane on the right-hand side. The rFactor Pro team has gone the extra mile to ensure its creation is up to the task of teaching these AI drivers.

Open-world recreations of real cities are surprisingly rare in the world of consumer driving sims. Although not a heavily requested feature, it would be nice to drive something like rFactor Pro’s Paris in the future. Who knows, perhaps the regular rFactor 2 team will look into this as a possibility down the line. Last month, the game received a hefty DX11-compatible beta.