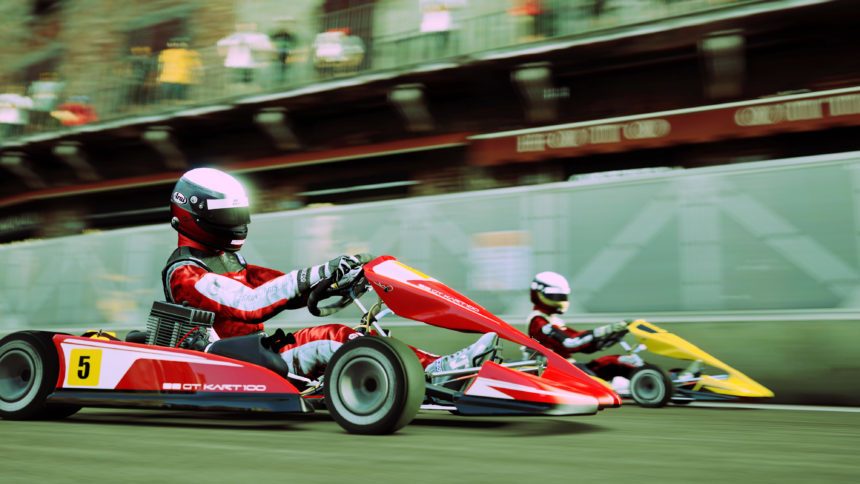 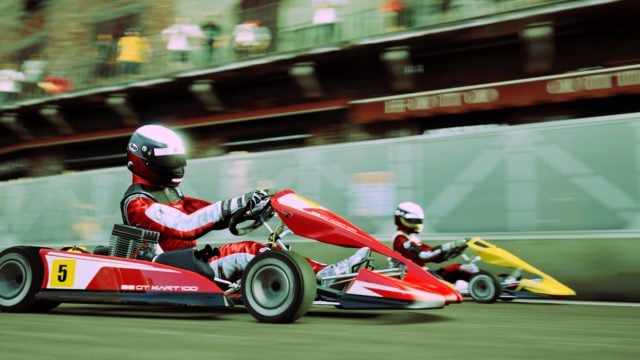 Remember the threats Sony and Polyphony Digital received from Siena, Italy? They were none too happy about local flags featured in the Piazza Del Campo karting track revealed at Gamescom 2010, and began taking legal action against the two companies. Thankfully, an obvious and simple resolution was found, but it looks like Sony gets the last laugh.

Announced in this post on their official Italian blog, pre-order sales of the game have increased significantly in the city, as the added publicity has made more people aware their home has been digitally re-created in the high-profile title. A somewhat ironic and certainly happy end to an odd bump in the road for GT5.

Piazza Del CampoPolyphony DigitalSCEE
The original comments for this post are no longer available.
Test Your Badge Knowledge With Our Car Logo Quiz