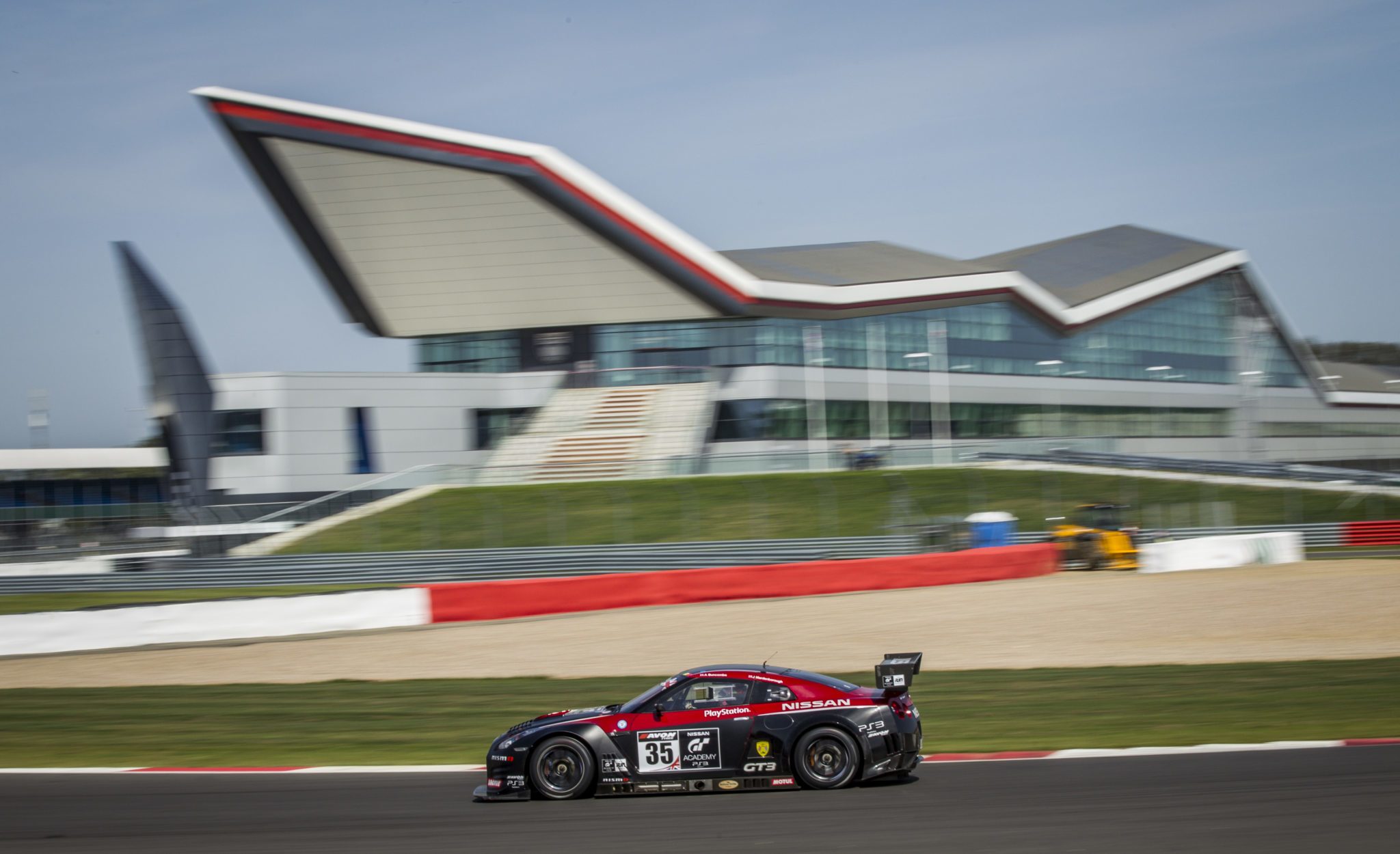 Both of the current FIA events in GT Sport reach their tenth and final round today. The next rounds are due to get underway next Saturday, so Polyphony Digital has updated the FIA calendar — and it looks like there may be some more content in store.

Neither event schedule is fully complete, with both showing gaps in the track column. There’s five spaces in total, covering three Gr.4 races (one of which will be the Superstars event), one Gr.3 race, and an unusual Gr.B event.

This is something we’ve seen before. Generally the calendars will not show track information if Polyphony Digital has scheduled an update with new circuit content. However it’s not quite so usual to have so many gaps; commonly there’ll be a single space in each championship because there’s just one track coming. The fact that there’s five spaces in the calendar could hint at one of three things. 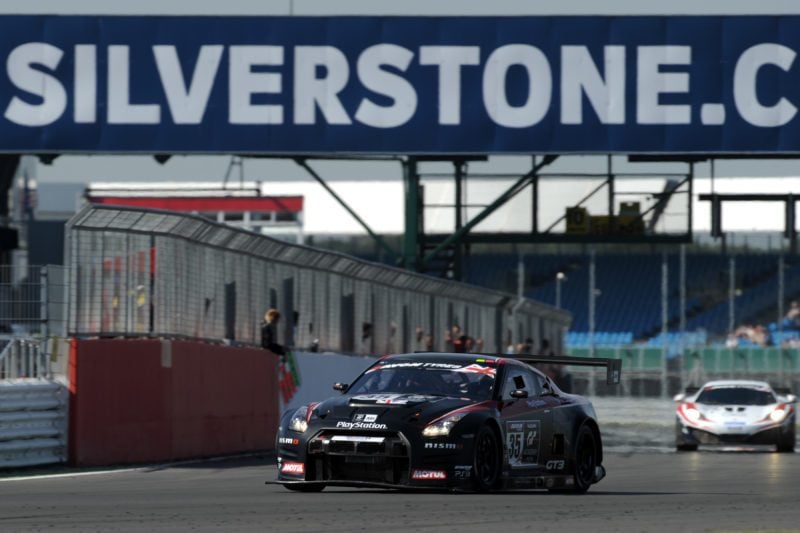 Firstly, there could simply be a repetition of the circuit within the ten-race span. This is unlikely, as it’s not something Polyphony makes a habit of for the FIA schedule. We could also be looking at the very rare, but not unprecedented, situation of having multiple track locations within a single update.

However, we think it’s likeliest that it’s a track with at least four layouts. This could mean the return of a fictional track from the previous generation, like Cape Ring, but there’s another name we’ve got in mind: Silverstone.

As one of the first tracks certified by the FIA, it’s actually a surprise that Silverstone isn’t already in GT Sport. It holds a special place in Gran Turismo history too, as been the venue for almost all of the GT Academy finals events. Notably it’s also the circuit that appears as the background for the official FIA-Certified Online Championship announcement back in 2014: 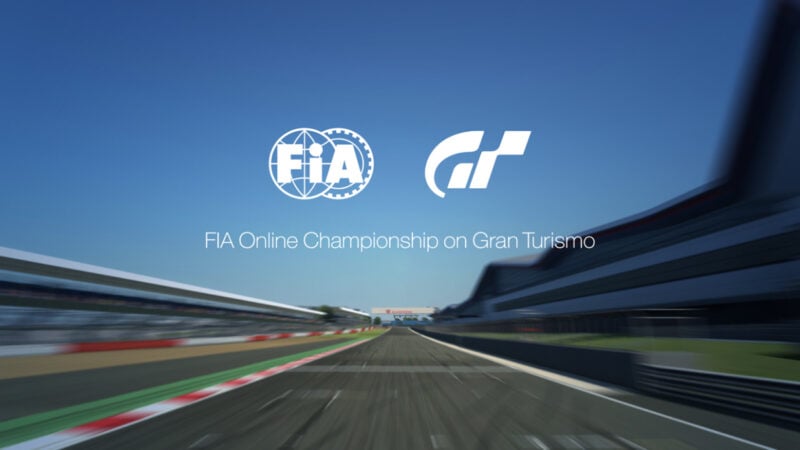 Silverstone also suits the schedule laid out. The National and International Circuits would be a good home for the Gr.4 races, with the Grand Prix layout for the Gr.3 event emulating real-world GT3 races. As for the Gr.B race, Stowe Circuit might make a decent event, but there’s also a dedicated Rallycross layout at Stowe too. That would represent the first dirt course added to GT Sport since launch.

We’ll likely have to wait a little while to find out though. The first race scheduled at the unknown circuit is a Manufacturer event on July 10. That fits with the traditional timing for a GT Sport content update, in the last or first week of a month.

Watch this space for more information as we get it.