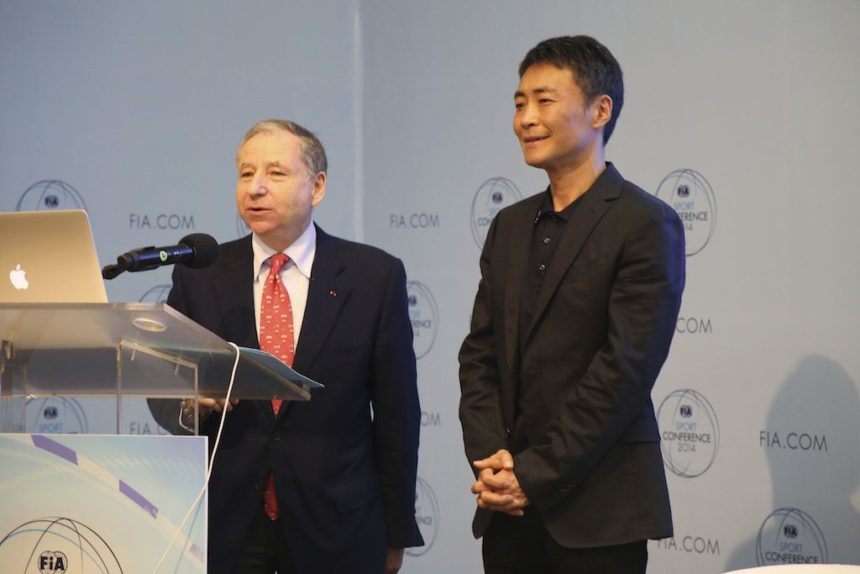 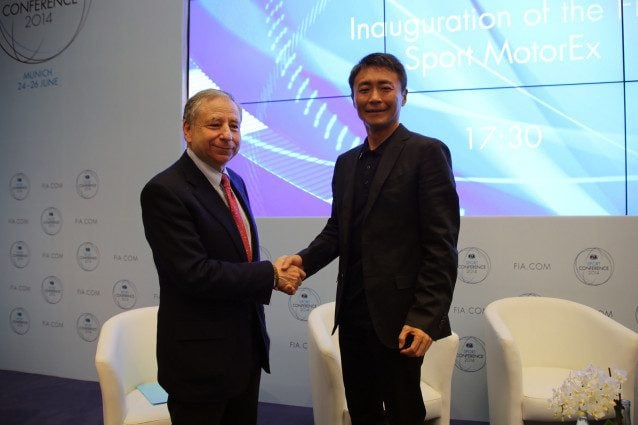 Yesterday’s announcement of Gran Turismo’s partnership with the FIA has made shockwaves around the Internet and right here at home on GTPlanet, and now we have a few early details about the FIA Online Championship – the first virtual race event to be organized and sanctioned by the world’s governing body of motorsport. 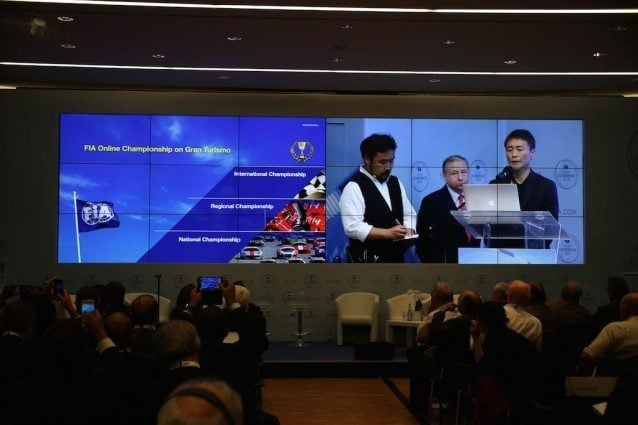 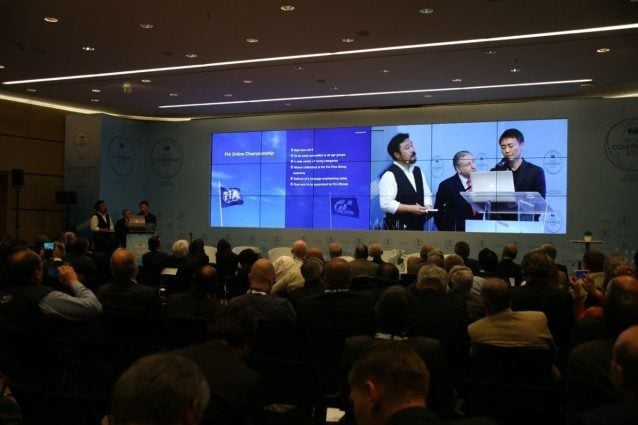 These details emphasize the high-profile nature of the competition – the “FIA Prize Giving Ceremony” is one of the most glamorous off-track events in motorsport. Typically held in Monaco or Paris, it’s where the Formula One, WRC, WTCC, WEC, and all other FIA-sanctioned world championship trophies are awarded, and next year a Gran Turismo player will be right there with them.

Check out the PitStop blog for more photos from the FIA announcement event.

FIAFIA Online ChampionshipKazunori YamauchiPolyphony Digital
The original comments for this post are no longer available.
Can You Beat the Impossible Gran Turismo Quiz?

Gran Turismo Sport 742 Jan 13 by Andrew Evans
There’s a certain sibilance surrounding the circuits in this week’s set of Sport Mode sprints. The new selection of three races features some friends from right back when GT Sport…

Gran Turismo Sport 742 Jan 6 by Andrew Evans
To quote old man Biff Tannen, “there’s something very familiar about all this”. GT Sport Daily Race regulars will be feeling a twinge of deja vu this week, at least…