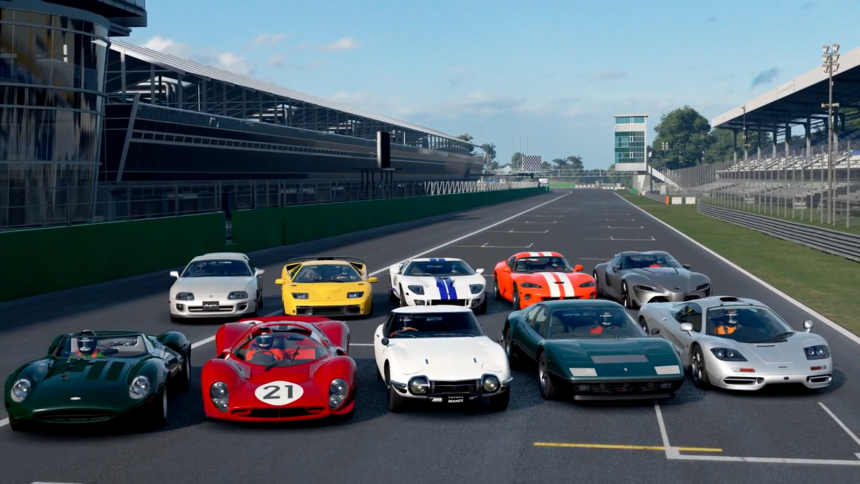 Polyphony Digital has just revealed more details on the next update for GT Sport. The January update won’t only feature 10 returning cars, but a familiar track in the shape of Monza, three new layouts of Maggiore, and more.

You can check out the new trailer below:

Yes sir (or ma’am). Polyphony Digital has promised that the game will receive 50 cars between launch and March 2018. With 15 cars already arriving in 2017 (via the 1.09 and 1.06 patches), the latest collection puts PD at the halfway mark.

The full lineup in the 1.11 update is as follows:

Like most of last month’s ten-car holiday gift, this pack represents cars from Gran Turismo 6. Arguably the biggest surprise is the fourth-generation Toyota Supra, however. The Supra rather infamously missed out on the Premium treatment in the PS3 era, and remains the second-most requested car on our Suggestions Forum.

You can check out some beauty shots of the new cars down at the bottom of this post.

The third-oldest racing track in the world returns to the Gran Turismo series. Monza made its debut in the GT5, and has remained a highly requested track ever since the first announcement of GT Sport. The Italian circuit is famous for its high speeds, and is a mainstay in the motorsport world to this day.

It arrives in GT Sport with two layouts; with and without chicanes. 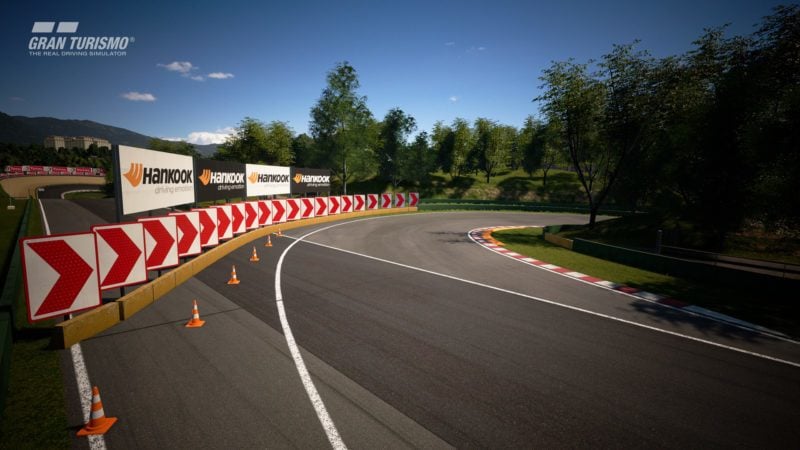 For a significant portion of our community, Maggiore has been one of the breakout stars of the original track roster in GT Sport. Polyphony is expanding the fictional circuit’s appeal by offering three new layouts (for a total of six variations, including reverse).

Up first is the “Center” version. At just over one mile long, it’s one of the shortest tracks in the game. It still includes the main straight, so we’re curious to see what makes up the rest of the loop.

The “East” layout is a more typical size, at 2.23 miles. As you’d expect given the name, it connects Maggiore’s front straight with the east portion of the track. Ditto the “West” layout, which is 2.55 miles long. 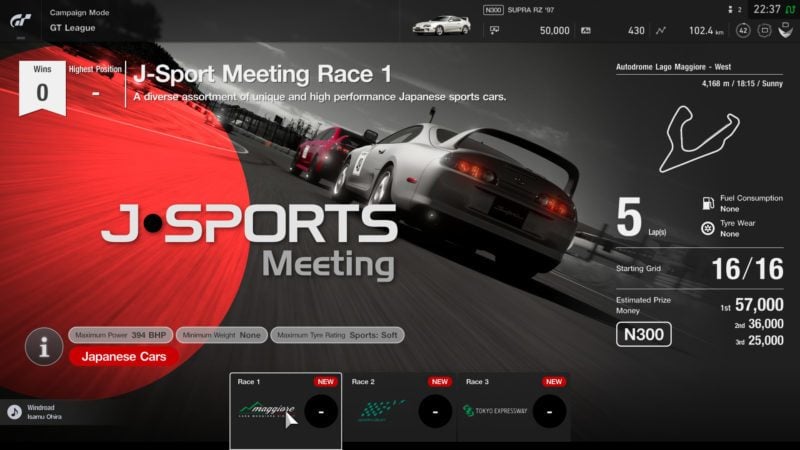 The single-player campaign mode introduced last month will receive an additional dozen races as well. The details are below:

We’ll have to get some seat time with the new events to see if they outperform any of our existing methods of quickly earning credits and XP in GT Sport.

Polyphony Digital has stated that “various features, improvements, and fixes” will arrive alongside the content above. The maintenance period is set for January 26, 0400–0600 UTC. Keep an eye on GTPlanet and our GT Sport forums for more info as it’s uncovered.

FerrariGT Sport Game UpdatesMcLarenMonzaToyota
946 Comments Discuss this post in our forums...
Can You Beat the Impossible Gran Turismo Quiz?

Gran Turismo Sport 357 Feb 24 by Andrew Evans
For this week’s GT Sport Daily Races you’ll be heading to two racing circuits on opposite sides of the Pacific Ocean, and indulging in a spot of street racing. Race…

Gran Turismo Sport 295 Feb 23 by Michael Leary
Last month, GT Sport players went without any new content. While Updates 1.54 and 1.55 arrived in January, both focused on bug fixes and system tweaks. The last major update to…

Gran Turismo Sport 1848 Feb 17 by Andrew Evans
GT Sport‘s first World Tour event of the year is still fresh in our minds, but already it’s time to prepare for the next stage. The Pre-Season for 2020 FIA…

Gran Turismo 7 126 Feb 17 by Andrew Evans
Kazunori Yamauchi has made some interesting comments about the future direction of Gran Turismo’s graphics. The Polyphony Digital studio boss has suggested that frame rate, rather than display resolution, may…

Gran Turismo Sport 357 Feb 17 by Andrew Evans
This week’s GT Sport Daily Races will take you to some tight and twisty real world circuits, in the UK and Japan. The UK’s representative is Brands Hatch for Race…