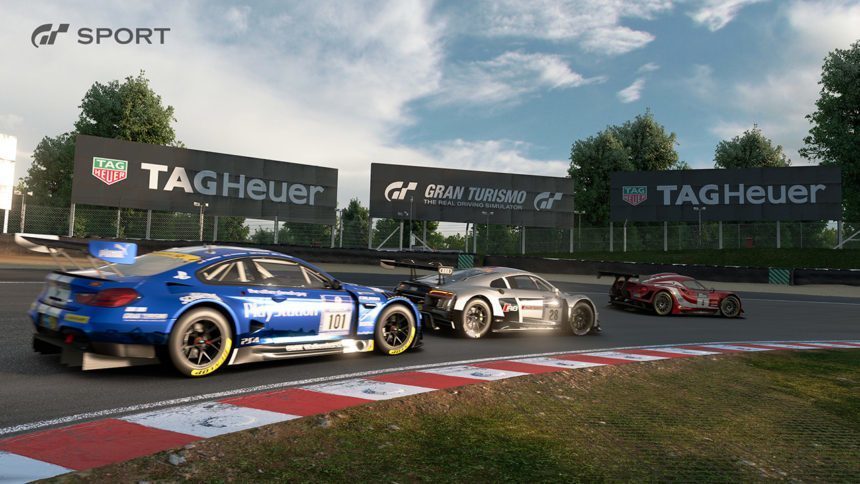 UPDATE: Since this article was published, references to the “new phase of the beta” have been removed from all regional PlayStation Blog posts. The original quotes are included below. We’ll provide more updates as we get them.

Players looking to get another taste of GT Sport before its launch next month are in luck. Earlier today, Sony confirmed that a second beta is indeed coming.

The news comes from the official PlayStation Blog. Tucked in near the end of a list of what players can expect from the game — more on that later — was this little nugget:

“Want to get a chance to experience what we’re talking about before launch? We’re going to be launching a new phase of the beta in the coming weeks, so keep an eye on PlayStation Blog for details on how you’ll be able to participate.”

As of today, we’re barely a month away from the game’s mid-October release. Due to this, Polyphony should be very close to having a “gold” version of the game. What does this mean for this new, second beta? We could see some of the new tracks that have been spotted since E3 — Alsace Village perhaps, or even Interlagos.

The GT Sport car list is also missing around two dozen cars by our count. Even if the beta doesn’t unveil anything new on that front, there are still cars players haven’t been able to use. The VW Beetle and Mazda Atenza Gr.3 cars are two such examples. Alternately, Polyphony could open up access to the top-shelf Gr.1 class. Players never had access to the class in the first beta.

Strangely, the mention of the beta on exists on the European PS Blog. The same article on the US site omits the quoted paragraph above. Will this be a Europe-exclusive? We’ll find out very soon.

Kazunori Yamauchi first hinted at a second pre-release experience in our interview with him at E3 2017. At the time, this is what he said:

“After maybe one more update — or maybe two at the most — we will close the beta. I’m thinking that after having these closed betas, it might be nice to put up another beta with all of the features that will be available to experience in GT Sport. It would be for a very short time, maybe around August or so.”

True to his word, the original closed beta did wrap up back in July.

Stay tuned for more GT Sport news. Tokyo Game Show kicks off next week, and we expect the game to play a role in Sony’s press conference on Tuesday, September 19.

GT Sport Beta
169 Comments Discuss this post in our forums...
Test Your Badge Knowledge With Our Car Logo Quiz

Gran Turismo Sport 3724 Apr 5 by Andrew Evans
As well as announcing the new format for the 2021 season of the FIA Certified Gran Turismo Online Championship, Polyphony Digital has also revealed the largest expansion in eligible players…

Gran Turismo Sport 3724 Apr 5 by Andrew Evans
Kazunori Yamauchi has taken to the PlayStation Blog to announce a new-look format for the upcoming 2021 FIA Certified Gran Turismo Online Championship, the fourth season of the flagship esports…

Gran Turismo Sport 700 Apr 5 by Andrew Evans
There’s a fresh set of GT Sport Daily Races now available, with players taking race cars — albeit in name alone in one case — to three of the game’s…