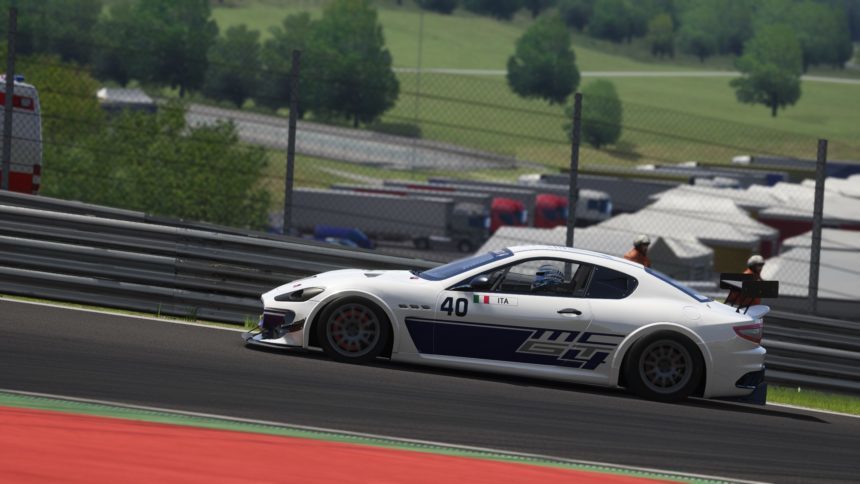 The day has finally come, the Red Pack is now available to PC players for Assetto Corsa. Named after Italy’s national racing color, the pack pays tribute to Italian machinery and is dominated by a certain Italian automaker more synonymous with the color than any other: Ferrari.

Bringing seven new rides to the game, the pack is rife with racing machinery that emphasizes Italy’s racing culture. One could argue that the star of the pack is the Maserati 250F, driven by five-time F1 world champion Juan Manuel Fangio – arriving in both Straight-6 and V12 engine configurations. The contents of the Red Pack are as follows:

Things don’t end there concerning new wheels, the Maserati Levante is also included courtesy of the game’s latest title update, version 1.7. Confirming the three that were previously outed during a developer stream. With the recent announcement that Porsche is coming to the game sometime after Assetto Corsa releases on the PS4 and Xbox One, it appears Kunos are setting up a showdown between the Levante and Porsche’s Macan and/or Cayenne.

Also included in the Red Pack is a bit of an outcast, but one that still plays up to the title of the pack: the Red Bull Ring, the home of the Formula One Austrian Grand Prix. Originally built in 1969 as the Österreichring, the track hosted the F1 Grand Prix from 1970-1987 before being shortened and rebuilt due to growing safety concerns.

Returning to the F1 calendar after a ten-year hiatus, now as the A1 Ring, the venue would proceed to host several F1 events from 1997-2003, in addition to hosting DTM races and Austrian motorcycle events. In 2004 the track was met with another set of complications rendering it unusable for any motorsport category after the grandstands and pit buildings were demolished.

After the circuit was reconstructed by Red Bull in 2008, now known – and suitably so – as the Red Bull Ring, it became the home of the DTM championship beginning in 2011 and would make its third return to the F1 calendar in 2014. The track has been a staple on both series’ racing calendars since.

As mentioned previously, the release of the Red Pack was meant with a title update to the game, version 1.7. Among the many changes brought with the update is an all-new algorithm for the AI that improves their racecraft. The full details of the new update are revealed below.

The Red Pack is now available on Steam for $9.99 USD. If you’ve yet to play the game and you’re currently on PC, Assetto Corsa and all three Dream Pack car expansions are currently available for the price of a single game.

There are but a few weeks left until console racers can experience the game for themselves, and when it finally releases they too can expect the Red Pack, albeit later this year. For even more on the Red Pack, including details on the improvements made to the tire model be sure to stop by the official Assetto Corsa forum.

Remember to stop by our Assetto Corsa sub-forum for more discussion and in-depth analysis.

Assetto Corsa DLCRed Pack
The original comments for this post are no longer available.
Test Your Badge Knowledge With Our Car Logo Quiz 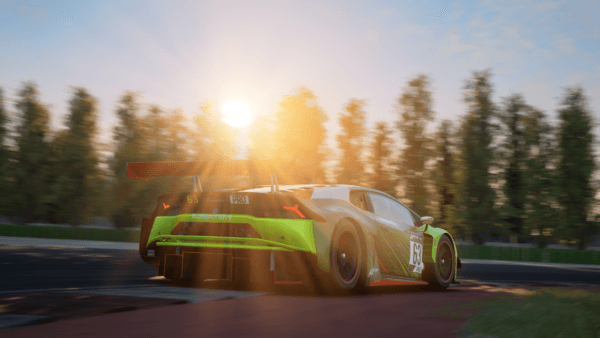 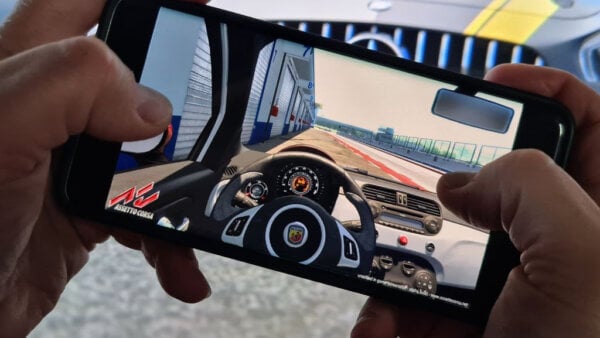 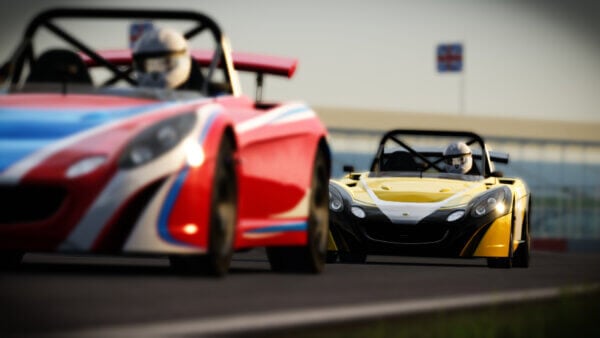