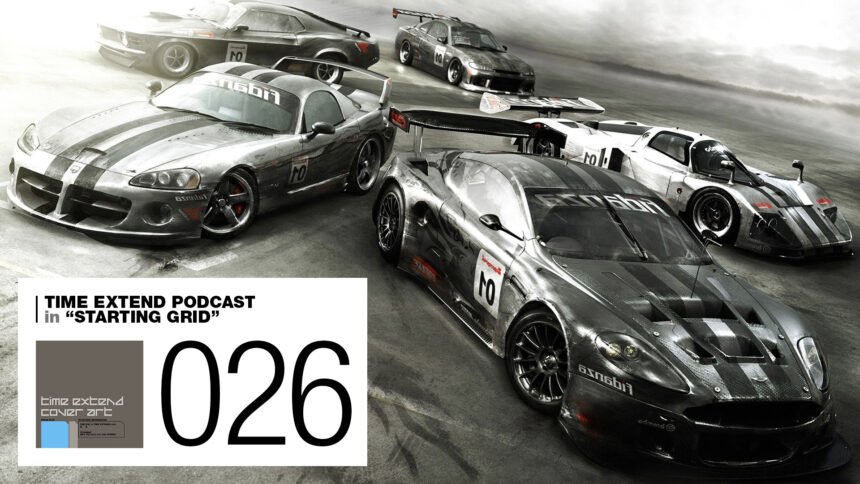 It’s hard to imagine we’ve gone more than five years without a new GRID. Once among the elite racing franchises out there, many fans expected Codemasters’ circuit-based series to continue to flourish on this most recent generation of consoles — but it didn’t.

Thankfully, we can all stop collectively holding our breath very soon. On October 11, GRID will return in the form of a reboot that certainly appears to carry lots of inspiration from its predecessors. The wave of trailers since the game was announced has hinted at cars and tracks both never before seen and very familiar. But more than anything else, it’s the series’ unique flair for the spectacle and drama of motorsport that we hope is preserved in this long-awaited new installment.

In the latest Time Extend, Brendan Rorrison and I revisit the original GRID, as well as GRID 2, in anticipation of the new entry’s release (not to mention the Switch port of GRID Autosport, due out today). While we both readily admit that GRID’s departure from the simulation established in Codies’ prior ToCA titles disappointed us a decade ago, we found a whole new appreciation for these games when we replayed them before this show.

Polarizing physics and silly narrative-driven campaigns aside, GRID felt alive in a way many racers strive to, but few often do. Can the reboot recapture that magic? It won’t be long until we have our answer.

Gran Turismo Sport 466 Sep 21 by Andrew Evans
You’ll get a rare chance to test out your oval racing skills in this week’s GT Sport Daily Races, with a new set of three events. Our headline event comes…

Gaming 26 Sep 19 by Andrew Evans
Sony has apologized for how it handled PlayStation 5 pre-orders, and has promised to rectify the situation with further console availability soon. Despite a comment earlier in the year that…