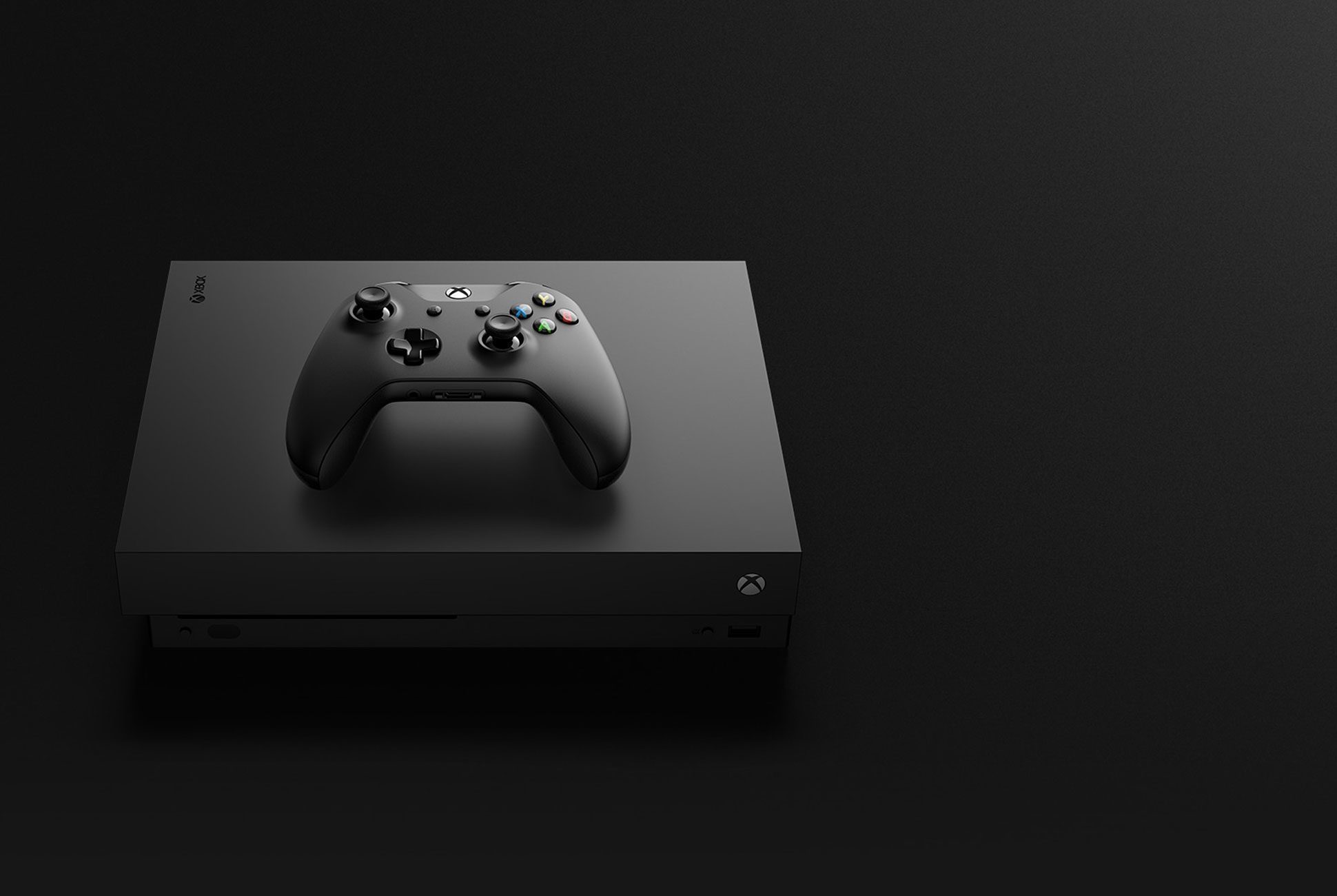 It’s been nearly 17 months since it was first shown at E3 2016, but at last, the Xbox One X is here. We unboxed the console in full last week, so those looking for a quick peek can get up close and personal.

Microsoft’s better-equipped machine is a more powerful evolution of the original console. A direct response to the PS4 Pro, the One X rewrites the console narrative. Though, like the Pro, this isn’t considered a generational leap. Instead, the focus is on offering improved gaming experiences through the use of 4K and HDR.

While the One X features an upgraded Jaguar-based 8-core CPU running at 2.3 GHz (up from 1.75), the machine’s GPU is where things get interesting. Featuring 40 GCN compute units (up from the original 12), the X’s GPU pushes for native 4K. Married to the improved CPU, 12GB of GDDR5 and 320GB/s memory bandwidth, One X is 4.5x more powerful than the original.

Graphics horsepower is one of the driving forces with the new console. Since 2013, the PS4 has dominated in this regard as shown by games running at both a higher resolution and framerate. As expected, the One X supports up to 4K resolution with a hefty list of games already prepped for 4K support. 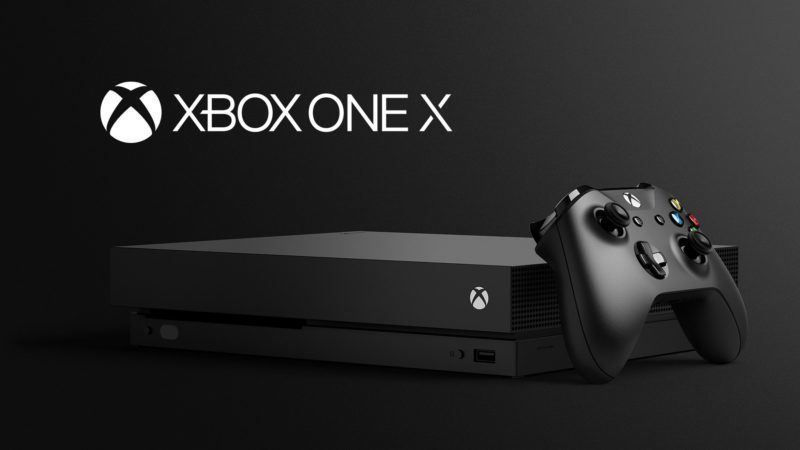 Forza Motorsport 7 is one such game, even playing a role in the system’s hardware profile by way of ForzaTech. The update went live last week, and as we’ve covered earlier this year, the total install size is a whopper.

FM7 isn’t the only racing title receiving the “Enhanced” treatment. Adding to that list is Forza Horizon 3, Project CARS 2 and most recently F1 2017. Players can expect a wealth of visual improvements across the board.

Going one further, the improved machine leverages supersampling to boost Xbox One games. The result is a similar one to the PS4 Pro’s “Boost Mode”, where even a game that hasn’t received a patch benefits from the additional overhead. As an added bonus, the console features 4K Blu-ray playback — a clear advantage over the PS4 Pro’s reliance on bandwidth-intensive 4K streaming services.

All of this power doesn’t come cheap, though. The Xbox One X retails for $500 USD, or $100 more than the Pro. While it will undoubtedly be the best place for multi-platform titles to truly flex their muscle, that’s a sizeable gap.

Those lucky enough to get in an early pre-order will get their hands on the Project Scorpio edition. The special release includes a gradient design on the console, and “Project Scorpio” font on the console and controller faces. More than anything else, it’s a nice callback to the machine’s early codename.

The One X exists within the same family as the Xbox One and One S consoles. The souped-up console is a viable alternative for those wanting the latest technology without doling out for a PC. For those that have yet to make the jump, Xbox One X is an even more attractive option.

Stay tuned for more of our thoughts on the machine throughout the week.

See more articles on 4K, Microsoft, and Xbox One X.