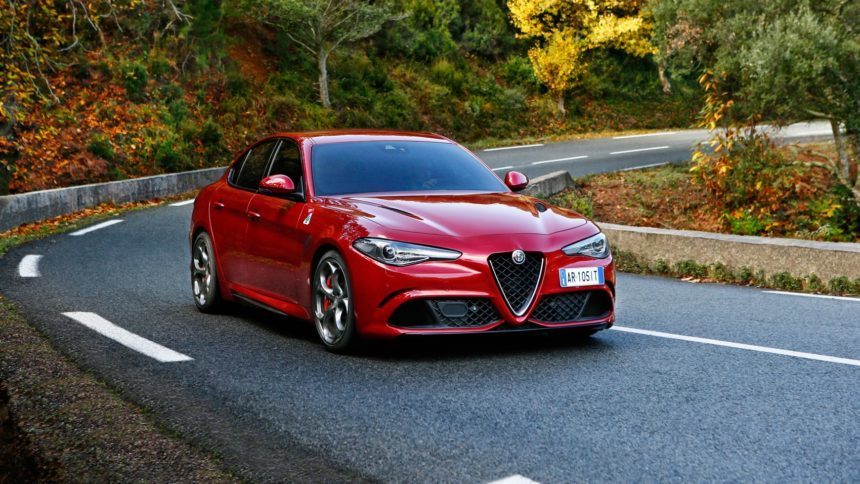 While the Porsche Packs are deserving of their time in the spotlight at the moment, Kunos is seemingly never content with what is and are already planning content releases well into the next year.

While what you should and shouldn’t expect from the game has been highlighted earlier this year, the Alfa Romeo Giulia was also briefly mentioned in the Summer Special episode of Kunos’ developer stream, Look What the Cat Hacked In. When asked whether or not the Giulia would be included in the game, Marco Massarutto responded that there were plans in motion, but nothing was set in stone at that particular time.

Earlier this month Marco once again took to his Facebook page, and laid suspicions to rest, confirming that the Giulia has been licensed for the game and is set for next year: “Since I don’t know how many sunrises we’ll see yet, I’m glad to anticipate that the Alfa Giulia Quadrifoglio is confirmed in Assetto Corsa in 2017 as officially licensed content.”

While no clarification was offered on it being included in a free update, or as a part of a paid expansion, this is no doubt good news for those looking forward to having a crack at Alfa’s sleek executive offering.

The 2.9-liter twin-turbocharged V6 engine is “inspired by Ferrari technology and technical skills.” What this means is it shares a sense of familiarity with Ferrari’s F154 twin-turbo V8 powerplant, and with 505 horsepower moving the car forward, it isn’t something to be taken lightly.

With so much content currently outlined for the coming months, 2017 is looking to be yet another action-packed year for the game. Assetto Corsa is currently available on PC, PS4, and XB1. PC players looking to try the game should check out the Steam Autumn Sale this weekend to take advantage of discounts.

Alfa RomeoAssetto Corsa DLC
26 Comments Discuss this post in our forums...
Can You Beat the Impossible Gran Turismo Quiz?