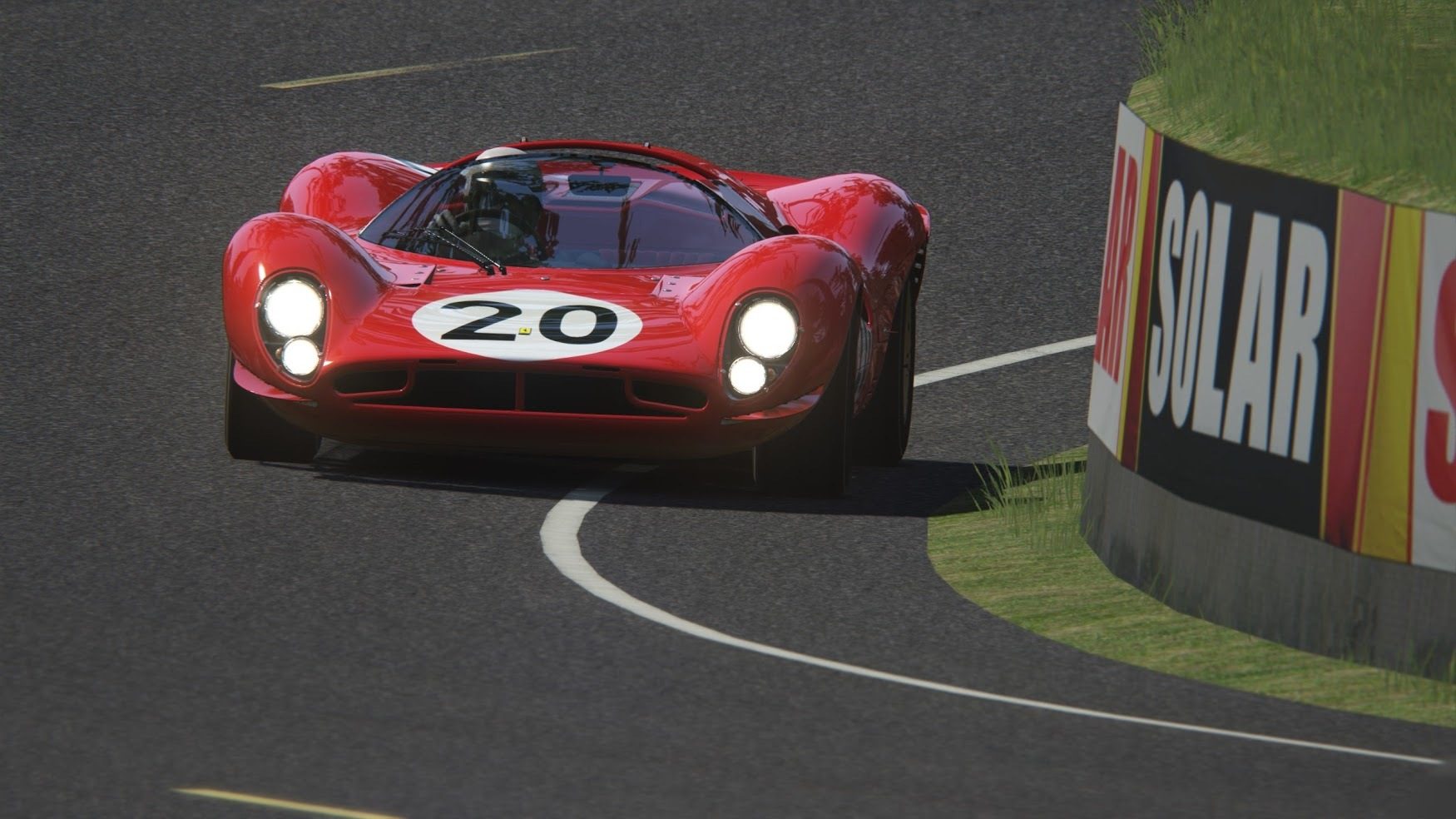 Rejoice, console racers, because your time has come! Last week, Kunos announced the latest DLC car pack would finally arrive to Assetto Corsa on consoles. Today, the 70th Anniversary Ferrari pack makes its way onto the PS4 and Xbox One.

Originally released on PC in September, the pack celebrates an impressive 70 years for the Italian automaker. With it comes seven brand new vehicles from the marque, adding even more Ferrari flavor to the game. There’s a little bit of something for everyone, including some open-wheel nirvana. As a reminder, those rides included are as follows:

Accompanying the car pack is update 1.6, a necessary update allowing the car pack to work. No major (or minor) bug fixes are included. The pack is not included in the game’s season pass and will cost players a mild $6.99 on either platform. Unfortunately, there appears to be an issue with the pack unlocking on Xbox One. Kunos is aware of the issue and is working to resolve the issue as soon as possible.

As of today’s release there is parity between the console and PC counterparts of the game. With the next DLC already laid out in full — and at no added cost — the plan is to release on all platforms at the same time. We’ll have more on that closer to release.