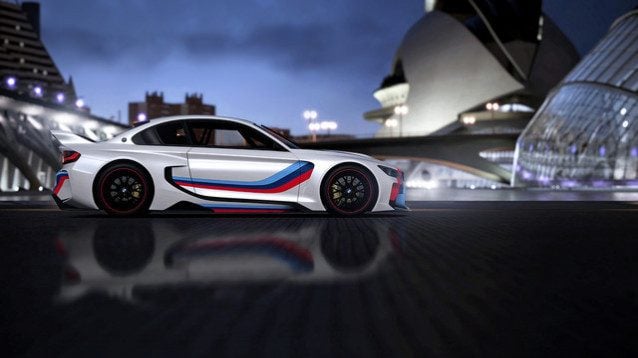 If you’re a photomode fanatic you’ll certainly appreciate the special event taking place over the next few weeks involving the Bavarian bravado of BMW, all in the name of a chance to have your photo showcased to millions of people around the world.

Both BMW and Gran Turismo will be keeping an eye out for the best in-game images of select BMW models captured through GT6’s photomode feature and posted on the official Gran Turismo Facebook page or the official Twitter feed by using the designated hashtag.

This week you’ll be tasked with taking your best in-game photo of the BMW Vision GT car and post it on the official Facebook page or tweet it using the hashtag #BMWPhotoVGT.

The weekly schedule is as follows: