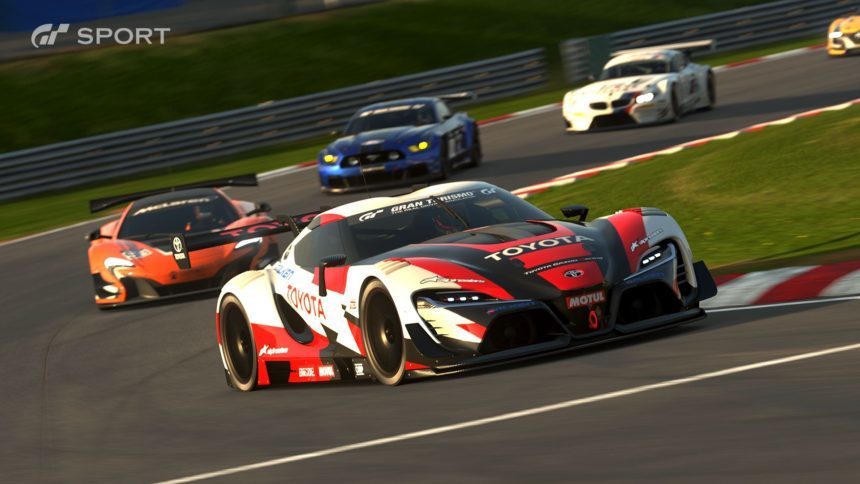 Gran Turismo Sport will feature more than 160 cars when it releases later this month. All of these vehicles fall into specific groups, to ensure close racing. A new video posted by PlayStation explains in detail what each class will contain and what to expect in GT Sport. Let’s break down each group and discuss what they will bring to the game.

GT Sport‘s most basic cars are hosted in the N class. Here, you’ll find all the road-going vehicles included in the game. As this spans a large number of power levels, Group N cars are also separated into sub-groups from 100-1000. Models on the lower end of the scale have little power, like the Mazda MX-5. Meanwhile, the top sub-category hosts hypercars like the LaFerrari.

Given the massive performance range of mass produced vehicles, the Group N subclasses will help make sense of it all. If you’re interested in the sort of cars you can spy on the road,this is the class for you.

If you’re looking to drive some racers but don’t quite feel ready for some of the more powerful offerings, Group 4 is the answer. Containing entry level racing machines, this group is inline with the real-life GT4 category. Production cars have been kitted out with the minimum modifications to make them motorsport ready. In GT Sport, you’ll find cars that range from the Ford Mustang Gr.4 to the Honda NSX Gr.4. All manner of drivetrains are available here, be it front, rear, or all-wheel drive.

These weight-reduced machines will offer a suitable introduction to the word of race cars, but also offer close battles for veterans of the series.

The natural step up from Gr.4, as the name suggests, is Group 3. Inspired by the real-world FIA GT3 discipline, these are a selection of lightweight, powerful race cars manufactured by the likes of McLaren and Audi. Sporting wide-body frames and numerous aerodynamic alterations, the cars are just as pretty as they are fast.

Technical specs place most of the Gr.3 vehicles at under 3000lb and between 500–600hp. If a car does not have a real-life equivalent GT3 vehicle, Polyphony has created special custom racing variants for certain cars. Some of the Vision GT cars will also inhabit this category.

The top tier of racing machines in GT Sport belongs to the Group 1 class. Commonly known as prototypes in the real world, these cars are the stars of events like the Le Mans 24 Hour. The more adventurous Vision GT cars will also appear in this class from the likes of Dodge, Mazda, and Bugatti.

Staggering downforce and low wind resistance are achieved by car bodies that weigh less than tip the scales under a metric ton, but offer over 1000hp to create a thrilling driving experience. Even with these technical specs though, Gr.1 cars are designed to be easily driven to fully maximize their performance potential. 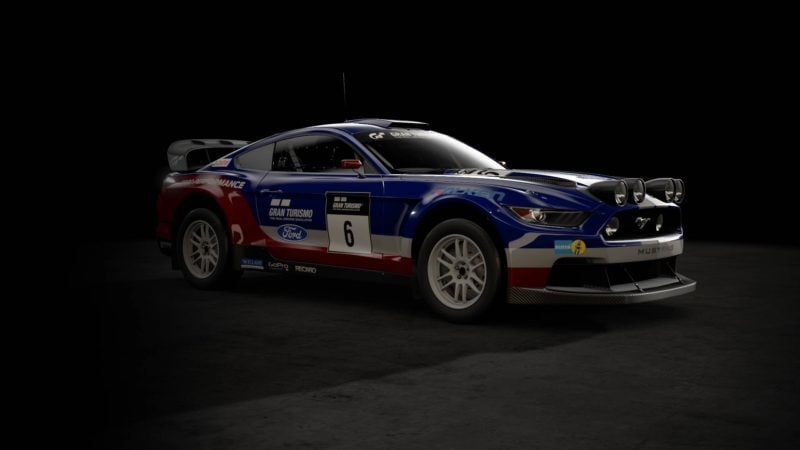 Group B: Return of The Rally Monsters

Modelled off the ’80s rally cars of the same name, GT Sport‘s Group B offers powerful off-road machines. The class is certainly unique, hosting expected 4WD rally cars like the Ford Focus but also a Mustang and NSX. Polyphony has used its creative liberties well to make the Gr.B vehicles stand apart from the rest. Each car in the category has over 500hp.

Taking on tracks like Fishermans Ranch will certainly be exciting in a Ford Mustang, of all things. The oldest car in the game — the Audi Quattro — shouldn’t be ignored, either.

Even with all the classes above, some vehicles don’t quite fit into the categories. This is where Group X comes into play. Vision GT machines that aren’t applicable for the main racing disciplines will be found here. Examples in the video include the Mercedes AMG VGT (which gets its big screen debut next month) and the non-racing variant of the SRT Tomahawk. You’ll also find safety cars in here, and even a go kart.

As for the man narrating the whole thing? That’s GTPlanet member Tom Brooks! We’d like to congratulate Tom on a job well done. This isn’t the first work he’s done with Polyphony either, as he contributed live commentary during the Copperbox Event in 2016. He also was on hand during our E3 experience to liven up the media races. GT Sport hits stores on October 17–19.

Gran Turismo Sport 1165 Mar 1 by Andrew Evans
It’s the first of the month and the start of a new week, and there’s another set of new GT Sport Daily Races to keep us all occupied for the…

Gran Turismo Sport 200 Feb 24 by Andrew Evans
The latest game update for GT Sport has arrived. Weighing in at 176.8MB it is, as expected, not a major content update, but it does bring along some interesting changes…

Gran Turismo 7 337 Feb 23 by Andrew Evans
Gran Turismo fans will have to wait a little longer to get their hands on the next full entry in the series, as Sony has revealed the game won’t make…

Gran Turismo Sport 1165 Feb 22 by Andrew Evans
A new set of GT Sport Daily Races has arrived, and the next seven days will put you in racing action at circuits — real and fictional — around Europe.…

Gran Turismo Sport 200 Feb 19 by Andrew Evans
Somewhat unexpectedly, there’s a new update coming to GT Sport this month. It’ll be the first update to the game this year, following on from the 1.62 update back in…

Gran Turismo Sport 2534 Feb 18 by Andrew Evans
Updated February 20: Since we posted the details below, all corresponding information has been removed from the official Gran Turismo website. We’ll update this article with more information as we…

Gran Turismo Sport 1165 Feb 15 by Andrew Evans
The latest set of GT Sport Daily Races, running for the next seven days, will see you recreating the golden era of rally in a rather unusual event — as…