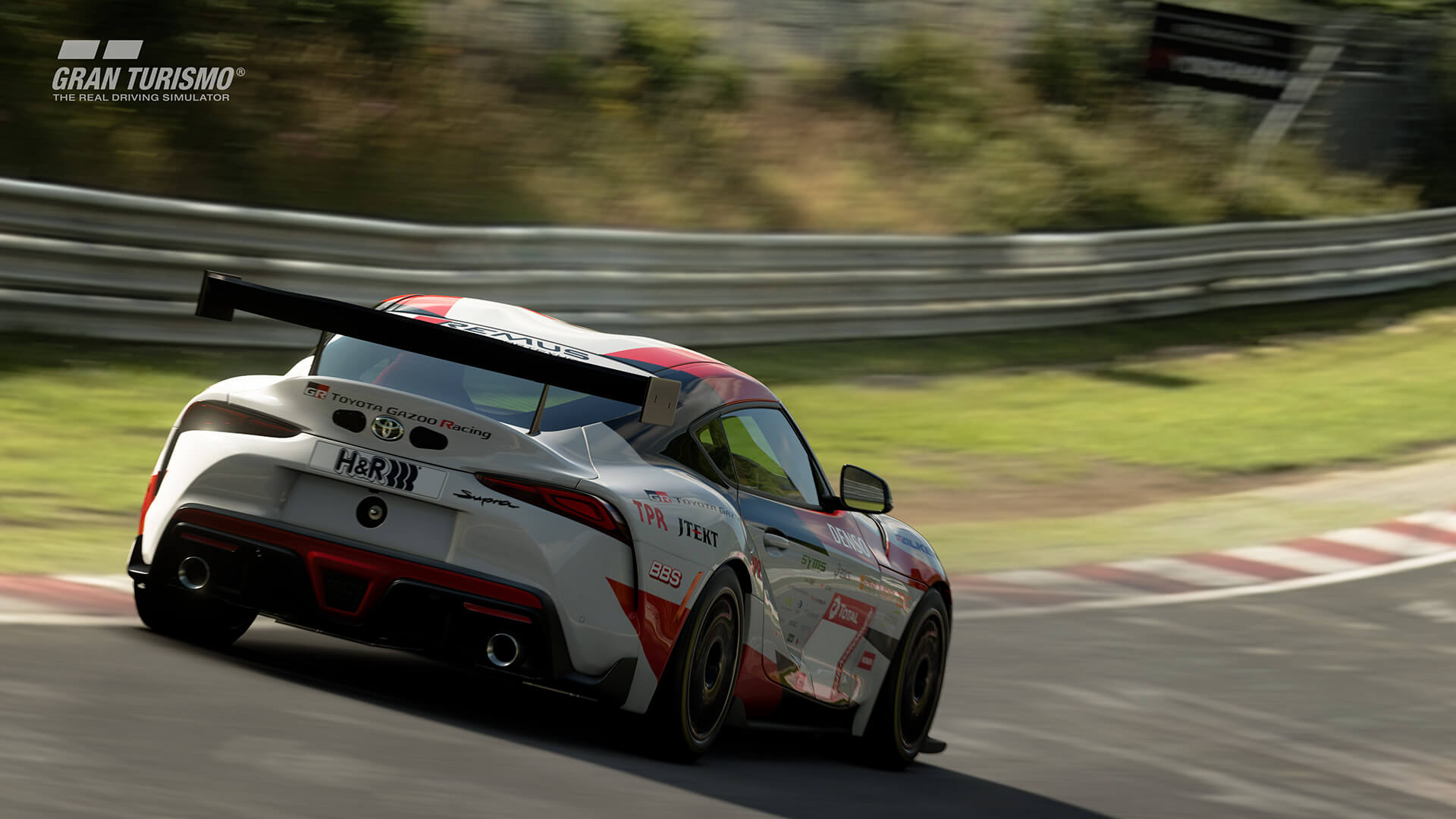 Polyphony Digital boss Kazunori Yamauchi has revealed some interesting facts about the relationships between Gran Turismo and the car manufacturers who appear in the series.

Speaking to Australian media in a round-table interview at the World Tour Sydney event at the weekend, Yamauchi elaborated on some of the automotive culture aspects of GT Sport — including the interest some brands take in player behavior.

Answering a question regarding what the most popular cars in the game are, the Gran Turismo creator said:

“Gathering data is actually harder than it seems. For starters, cars that are actually on the top of the UI interface have a tendency to be purchased more than the ones nestled further down in the menu. It’s not always straightforward to identify the cars that players actually like.

“We have however provided information to car manufacturers – Toyota for example – about how many of a particular type of car has been bought in our game.”

It’s probably not a surprise that this data is of value to car manufacturers, or that FIA series partner Toyota is among the brands PD works with on the data. We’ve seen before how valuable gaming is in generating brand loyalty among the next generation of car buyers, and player choices in GT Sport’s Manufacturer Series is likely both a cause and effect.

The relationship between a car’s positioning in the UI and player choice to purchase is interesting too. It would mean that manufacturers might request a certain car gets more a prominent place to encourage players to buy it, though at present GT Sport displays the brand’s most recent addition as the lead car in the Showroom, and orders vehicles by in-game price.

Part of the brand loyalty generated through GT Sport is the creation of car enthusiasts. Yamauchi believes that past games catered to car guys (and girls), but in the here and now it’s more about the games creating enthusiasts. The museum feature we see in GT Sport is part of that goal: “we can no longer assume that the players know about the cars or the background in the automotive industry … we have to teach everyone from scratch, basically,” he notes.

Yamauchi also spoke about the process of creating new vehicles — such as Toyota’s GR Supra, which arrived in the game before reaching market — restating the familiar six-month lead time we’ve previously heard, but also noting that “more and more car manufacturers are approaching us for this too”.

That could have interesting consequences on the look and balance of the next title in the Gran Turismo series.

Andrew Evans · Feb 18, 2020· Comments
Michelin, official Tire Supplier and Technical Partner of Gran Turismo, is staging a special online competition for players in south-east Asia and Oceania, with an all-expenses paid experience at Yas Marina, Abu Dhabi, for the winner.

Andrew Evans · Feb 18, 2020· Comments
A new set of Gran Turismo Sport Daily Races is now available, with the unannounced change to a four-weekly cycle now seemingly the standard from this point forward.

Andrew Evans · Feb 18, 2020· Comments
Following on four weeks from the last set, a new set of Daily Races is now available in Gran Turismo Sport as players get used to the new scheduling for the 2017 title.

Andrew Evans · Feb 18, 2020· Comments
For the first time in nearly a month, there’s a new set of Daily Races in Gran Turismo Sport for players to enjoy for the foreseeable future.

Andrew Evans · Feb 18, 2020· Comments
It’s the inevitable fate of any game that, once it is succeeded, it will eventually wither away as support is withdrawn. While this process usually takes months at a minimum, GT Sport seems as if it could be sidelined in record time.

Andrew Evans · Feb 18, 2020· Comments
Despite being superseded by Gran Turismo 7, GT Sport’s Daily Races seem to be continuing on their weekly cycle — for the time being at least.

Andrew Evans · Feb 18, 2020· Comments
Although Gran Turismo 7 is now out, GT Sport shows no signs of slowing down any time soon, with a new set of Daily Races now available to players.

Andrew Evans · Feb 18, 2020· Comments
Gran Turismo Sport will finally be superceded by Gran Turismo 7 this week, but there’s still plenty to be getting on with in the current title — starting with a new set of Daily Races.