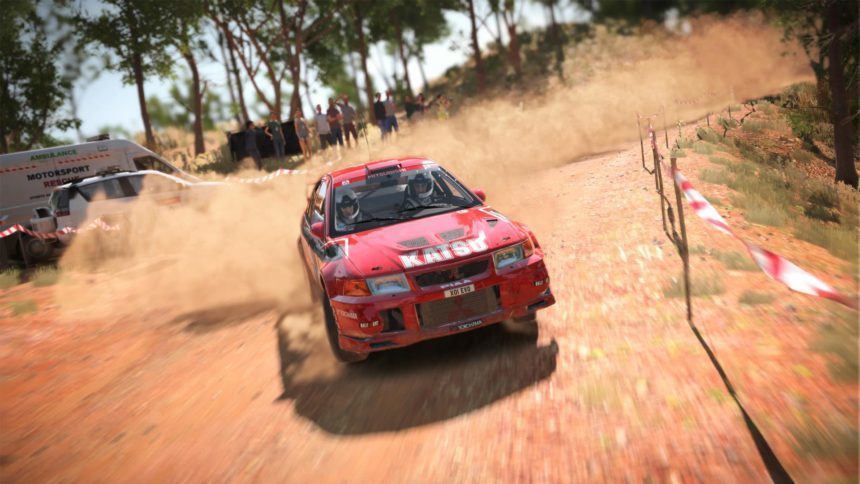 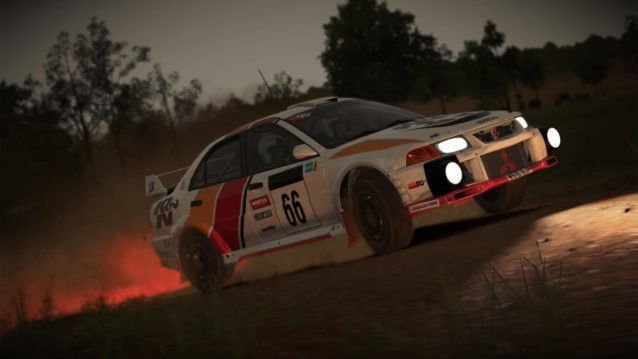 It’s been a big week over at Codemasters HQ. Since the reveal of DiRT 4, the information has been trickling in about the title and what we can expect so far when the latest entry in the series lands in June. However if you haven’t quite had your fill of information yet, you’re in luck. Chief Game Designer Paul Coleman will be appearing on Reddit to answer your questions about the upcoming rally racer.

The format of this question-and-answer session will be that of the popular AMA (Ask Me Anything) that Reddit frequently hosts for celebrities, sports stars and industry moguls. Given that there is an official DiRT subreddit, this is the perfect place for Coleman to interact with the fans about the fourth iteration in the popular franchise.

The timings for the AMA are as follows, be sure to mark a reminder if you wish to take part (this handy page can help you convert your time-zone):

Despite the fact we know Pikes Peak won’t be returning thanks to an exclusivity deal with Gran Turismo and that there will be a form of track creator in the game (shown in some off-screen gameplay), there’s still plenty that could be asked of Coleman. Is there VR Support? Are there Season Pass plans? Will we be constantly asked to upload footage to YouTube like we were in DiRT 3? 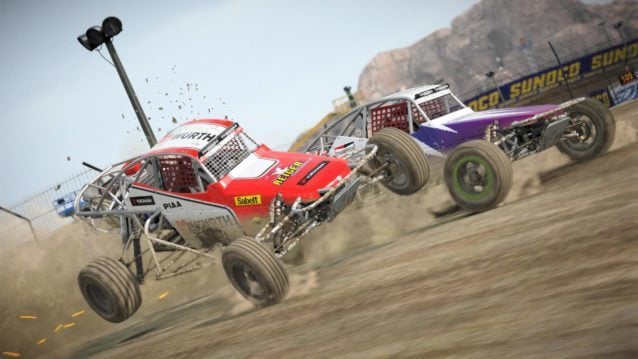 The possibilities are endless so give it some thought and don’t miss your chance to quiz one of DiRT’s lead contributors!

DiRT 4 launches on PlayStation 4, Xbox One, and PC platforms June 9.

Rally
8 Comments Discuss this post in our forums...
GT Sport Exhaust Tip Quiz: Guess the Car From the Exhaust!

DiRT Rally 2.0 62 Jan 29 by Andrew Evans
As teased earlier in the week, there’s something new coming to DiRT Rally 2.0 soon. Codemasters has now revealed all, and in March players can take part in a celebration…