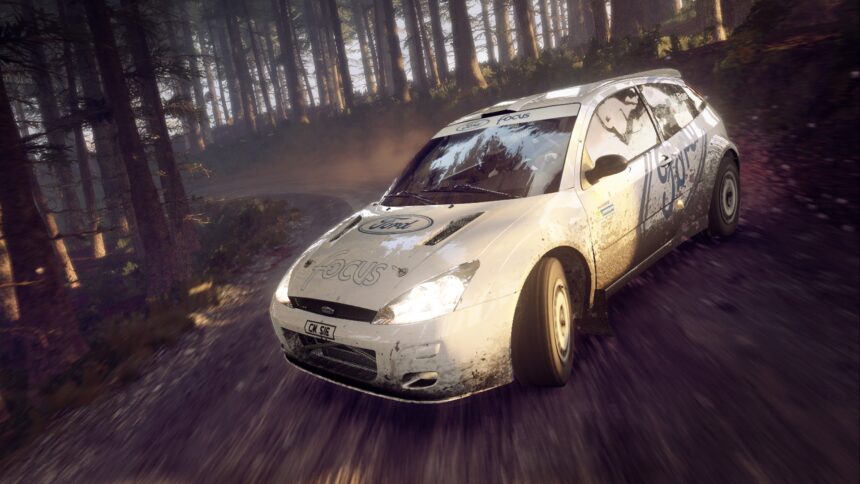 DiRT Rally 2.0 players gained access to two new rally weapons yesterday. The 2001 versions of both the Ford Focus and Subaru Impreza are now available to drive in Codemasters’ rally sim.

The Blue Oval and the WR Blue vehicles are both some of the most recognizable rally racers of this century. Competition between the two was fierce during the 2001 World Rally Championship. With two legendary drivers behind the wheels — Richard Burns in the Japanese machine, and Colin McRae in the Focus — the fight came down to the final race of the season. McRae came into the final in Britain leading in points, but crashed out in the fourth stage. Burns went on to clinch the title by two points, securing his one and only world championship, with McRae netting silver.

It should be no surprise then that the cars are evenly matched in DR2 as well. Both produce 300hp, and weigh in at an identical 2712lb. Just remember, if you’re in the Focus, follow McRae’s advice: when in doubt, flat out.

Both cars are available to purchase individually on your digital store front of choice. In addition, they can be scooped up as part of the new Season 3 and 4 bundle, or the Super Deluxe edition of DiRT Rally 2.0, which includes the game and all four seasons.

DiRT Rally 2.0 DLC
29 Comments Discuss this post in our forums...
Test Your Badge Knowledge With Our Car Logo Quiz