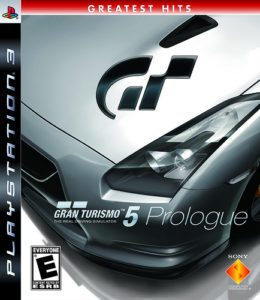 On their Japanese website, Polyphony Digital has formally announced they’ll be pulling the plug on GT5 Prologue’s servers June 30th of this year. The game had a very good run, selling over 5 million copies since its release in Japan back in December of 2007.

That’s more sales than every other “minor” release in the GT series (including GT PSP) combined – not bad for a title often criticized as a “glorified demo”. Prologue is also distinguished as the first-ever PlayStation 3 title to reach “Platinum” status before its release, racking up over 1 million pre-orders. It remains the second best-selling exclusive PlayStation 3 titles of all time – eclipsed only by its successor, Gran Turismo 5.

The game will, of course, still be playable offline (so you can take advantage of that super-secret “Special” mode), but online play and the in-game leaderboards will no longer be functional. It is not clear if the “Spec III” update will still be available to download for older copies of the game from Polyphony Digital’s servers.

Thanks to Amar212 for the tip!

GT5 Prologue Gets New Lease on Life (Until September)

As you may recall, today (June 30, 2011) was supposedly the last for GT5 Prologue’s online services. For unknown and unexplained reasons, Polyphony Digital has announced the service’s end-of-life has now been delayed (yes, there’s a lot of jokes to be made there) to September 30, 2011... 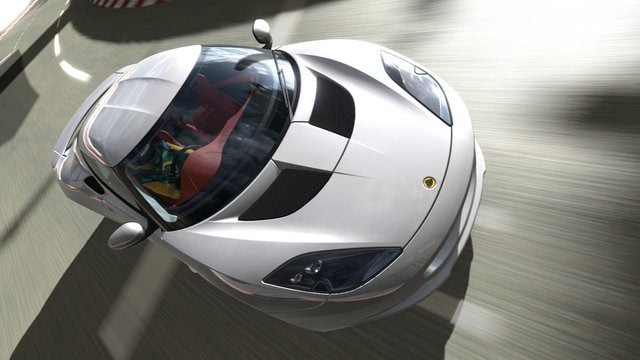 Just when you thought you’d explored every nook and cranny of GT5 Prologue and finally laid the game to rest, it’s back from the dead with one more surprise up its sleeve: a super-secret “Special” menu. As revealed by @Mathieulh on Twitter, the Special menu gives you access to lots of hidden features. Notably, it shows several more tracks in the game such as the Nurburgring Nordschleife, Circuit de la Sarthe, and Tsukuba (though they can’t actually be selected). You can make all the cars available, create a race and specify the make and model of each of your opponents, tinker with visible menu options, and more... 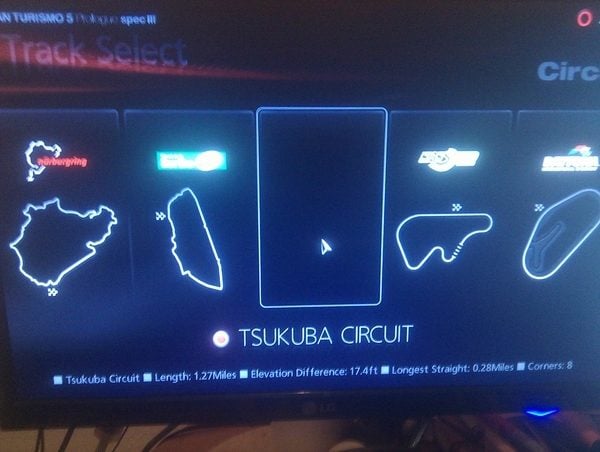 Programmers from the U.S. Department of Energy, the U.S. Environmental Protection Agency, and the Society of Automotive Engineers have found an interesting way to build “green racing” features on top of Gran Turismo 5: Prologue. Apparently, the system works by sitting between the steering wheel and the PlayStation 3, watching and recording controller inputs... 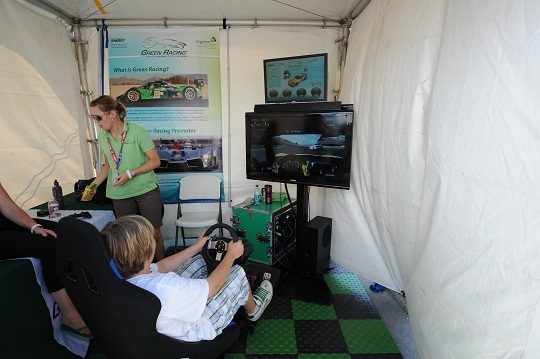 GTPlanet user Calcifer has been hard at work developing a unique application for the iPhone/iPod Touch and Android platforms: it lets you view the latest top 100 times posted to the GT5 Prologue in-game leader boards! This provides a quick way to check rankings without having to shuffle through Prologue’s menus, or just look at the status of your own hot laps regardless of where you are. The app is available for free on both the iTunes App Store (direct link here) and the Android Marketplace (QR code available here) – or just search the applications for “gran turismo” and you should find it quickly on either platform... 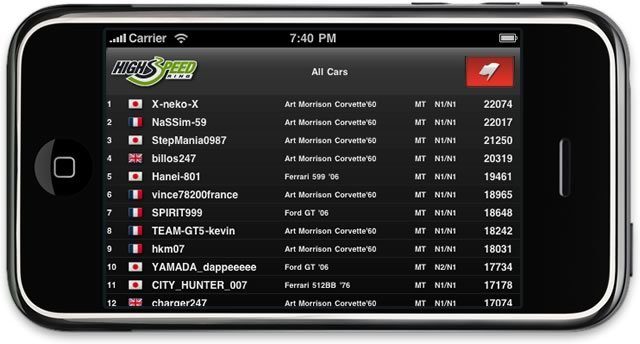 Could Gran Turismo's Future be in '3D'?

According to a report by VideoGamesZone.de, Gran Turismo 5* is at Berlin’s IFA trade show…in 3D. The news comes off Sony’s press conference at the show, focusing on their consumer electronics products. The theme of IFA seems to echo what all the big players first started promoting at CES last January: 3D movies and games...