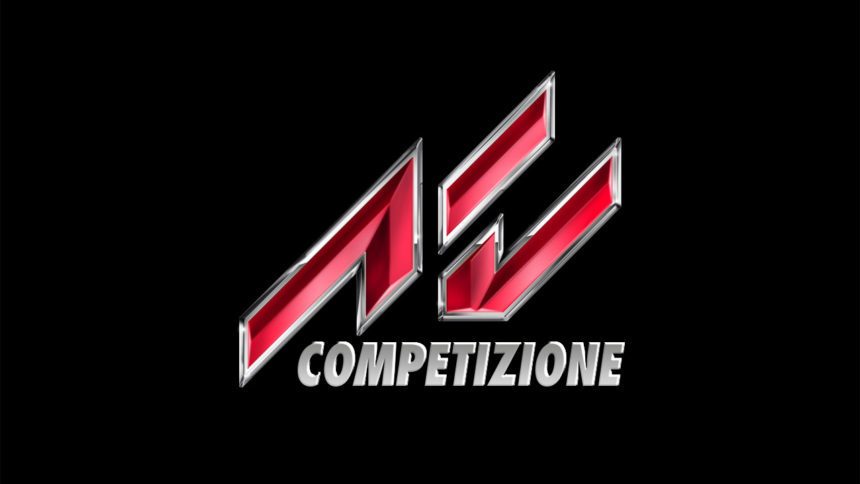 Assetto Corsa publisher 505 Games has raised a few eyebrows recently. The company registered a domain name featuring a new subtitle under the AC brand. What exactly is Assetto Corsa Competizione?

Noticed on the official Assetto Corsa forum and subsequently shared by GTPlanet user Project WHaT, the new domain is intriguing. After some thorough and intense research (read: bashing it into Google Translate), “Competizione” translates to “Competition”.

Eager minds will jump at this being the potential sequel to the game we speculated on earlier this year. Whilst that is entirely possible, the specific use of the word Competizione makes us think this could also have something to do with esports.

After all, it’s an area that just about everyone is getting in on with formal series. GT Sport is based around the idea of competitive gaming, PCARS2 is on good terms with the ESL (as well as British schools), and other official series are getting in on the act too. It only makes sense that Kunos would love to put its extremely realistic title on the competitive market. For now, all we can do is speculate but hopefully the motive behind this domain capture comes to light.

Assetto Corsa is starting to get a bit long in the tooth, even with the plethora of post-release support. Whether this is a new title, an esports initiative or something completely different we can’t wait to learn more.