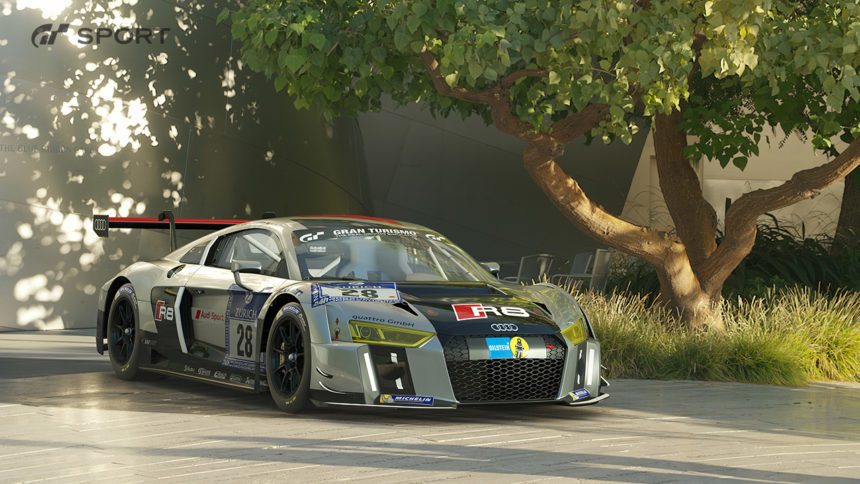 UPDATE: These videos have been removed at the request of Polyphony Digital and Sony.

Seeing that people’s emotions have pretty much settled down from all the hype the majority of us experienced during the Gran Turismo Sport London event, we now have a very pleasing job to do: share all the great stuff our dedicated members have recorded during the two-day adventure with Polyphony Digital’s latest installment of the series!

Previously we brought you some Ferrari 458 GT3 gameplay footage, partially recorded during a run at ‘Green Hell’. This gave the community their first taste of what the game could look like once the it hits shelves in November this year. Today we cover a different part of the game, showing what kind of main menus we could experience in the final version. Watch the video above and join Jordan as he navigates the visually appealing menus!

Of course, we’re not leaving actual gameplay videos behind, with the following exciting run at Willow Springs Raceway being a good example. This time you’re going to be put into the seat of the Audi R8 LMS, one of many exotic cornering machines that appeared during the livestream of the London event. Closely observe the new HUD in action, the interior of the car, and many more details.

Do not forget to share your impressions in our GT Sport related threads: General Discussion and First-Hand Impressions. Be prepared, as more of this goodness is coming your way!

Gran Turismo Sport 63 Feb 26 by Andrew Evans
The next content update for GT Sport is on its way, and Polyphony Digital has released the official, reveal-all trailer. As revealed over the weekend, the keyword for 2020 is…

Gran Turismo Sport 455 Feb 24 by Andrew Evans
For this week’s GT Sport Daily Races you’ll be heading to two racing circuits on opposite sides of the Pacific Ocean, and indulging in a spot of street racing. Race…

Gran Turismo Sport 480 Feb 23 by Michael Leary
Last month, GT Sport players went without any new content. While Updates 1.54 and 1.55 arrived in January, both focused on bug fixes and system tweaks. The last major update to…

Gran Turismo Sport 1997 Feb 17 by Andrew Evans
GT Sport‘s first World Tour event of the year is still fresh in our minds, but already it’s time to prepare for the next stage. The Pre-Season for 2020 FIA…

Gran Turismo Sport 455 Feb 17 by Andrew Evans
This week’s GT Sport Daily Races will take you to some tight and twisty real world circuits, in the UK and Japan. The UK’s representative is Brands Hatch for Race…

Gran Turismo Sport 487 Feb 16 by Jordan Greer
Japanese driver Takuma Miyazono has taken his first World Tour win with a victory in Sydney that could barely be any closer. Miyazono took the checkered flag by a margin…