The big day is here, as the Gran Turismo 6 demo launches in the PlayStation Store as a free download (1.1GB) and GT Academy 2013 begins, which will turn four lucky sim racers into professional racing drivers for Nissan.

As previously announced, one of the most notable new features in Gran Turismo 6 is Polyphony Digital’s all-new driving physics engine, developed in conjunction with KW Automotive and Yokohama, and will be a close area of analysis and discussion in our community.

Stop by our forums at the links below and share your thoughts and chat with other GT Academy competitors. Enjoy the demo, and good luck!

Full competition details and official rules have now been posted, along with online leaderboards and screenshots of the demo below. 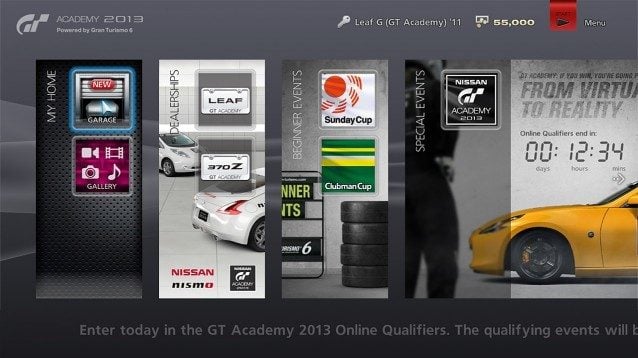 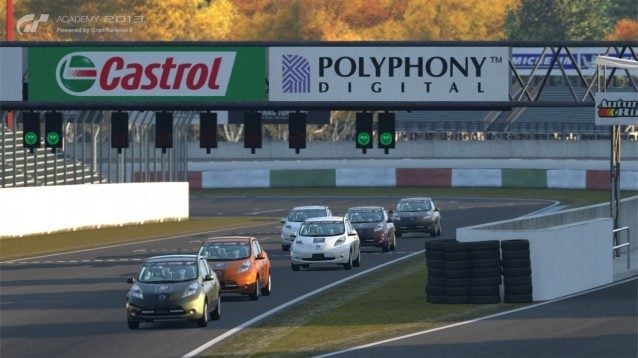