With only a couple of weeks to go until the first copies of Gran Turismo 6 start thunking onto doormats the world over, you might be forgiven for being somewhat confused by exactly what you’ll be getting if you’re planning to preorder the game.

To address this, we’ve put together a helpful guide to just what you’ll be paying for.

If you find GTPlanet a useful resource, please consider pre-ordering a copy of the game by clicking on one of the links below; we’ll receive a small commission for the sale. 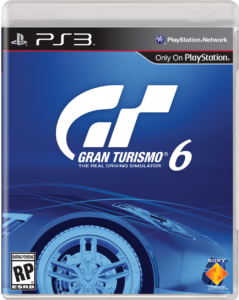 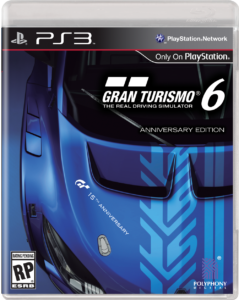 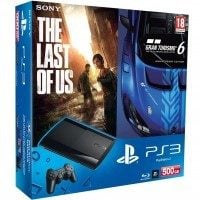 European and Japanese buyers can also purchase GT6 as part of a PS3 bundle – with a 250Gb Super Slim in Japan and a 500Gb Super Slim with a copy of The Last of Us in Europe.

Whichever territory you are in – besides Australia – any preorder of any version of Gran Turismo 6 comes bundled with a 5 car preorder bonus pack – termed the “Precision Pack” in Europe. These cars are:

There are four other car packs available and these are limited to individual retailers – most stores will not offer an additional car pack for a preorder, but participating retailers like Gamestop (USA & Europe), GAME (Europe) and Amazon will offer one of the following packs in addition:

Click here for a thumbnail gallery of all the cars listed above. 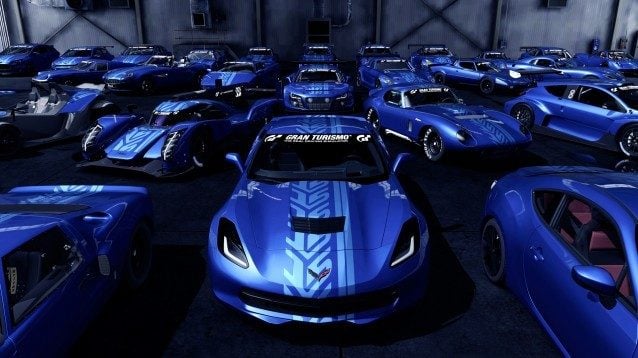 Other participating retailers may offer a 1,000,000 credit in-game starting fund in place of one of these car packs, though Gamestop UK are offering it in addition to its two car packs and an extra bonus 90 day PSN+ membership.

15th Anniversary Edition sets are limited to single retailers in each region – GAME in the UK, Gamestop in the US (as a free upgrade from the standard edition), EBGames in Australia. However, all 15th Anniversary Edition pre-orders worldwide (except Japan) come with all five car packs – 25 additional cars in total, along with the 1m credit starter fund, and a set of custom paint chips, custom race suits, custom helmets and PSN avatars. 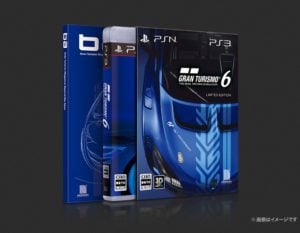 Other contents differ by region. European and Australian buyers get a special steel book, Russian gamers get a laser-engraved metal keychain and 3 postcards featuring stills from the game while there is no news on any other physical extras for the US/Canada market.

Japanese buyers are shortchanged slightly on bonus car count, with 15 of the above 25 cars available (rising to 17 with a preorder bonus), but they will get an updated version of the “Beyond the Apex” game guide and a special box to compensate. There’s also a special collector’s version with a 1:32 scale Nissan GT-R NISMO GT3 15th Anniversary Edition diecast model.

This all might be somewhat of an information overdose, so if you’re still a little confused we’ve also made a handy buyer’s guide for each region:

If you’re still not sure which version is best for you, ask for help here in our forums.

Of course if you’re unwilling to wait for the postman, you can also preorder either version of the game through your console or the SEN store site for digital download. Both, like all other preorders, include the Precision Pack bonus cars.