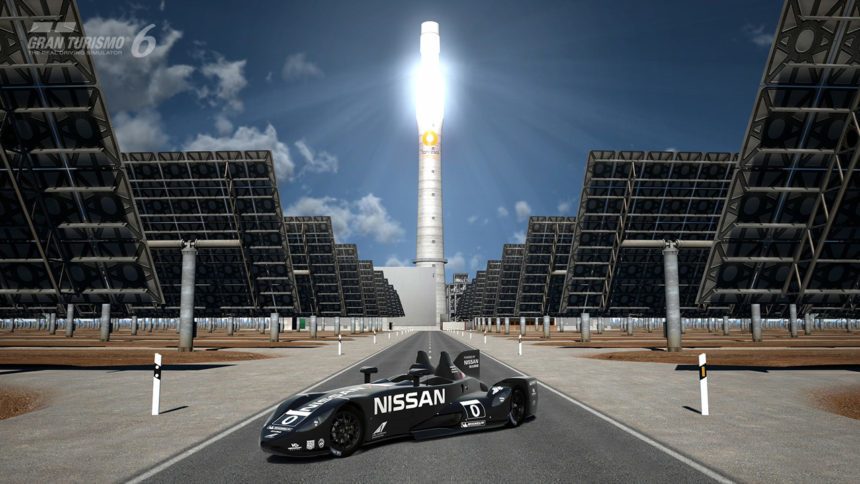 Gran Turismo 6 Pushes PS3 “As Far as It Can Go” 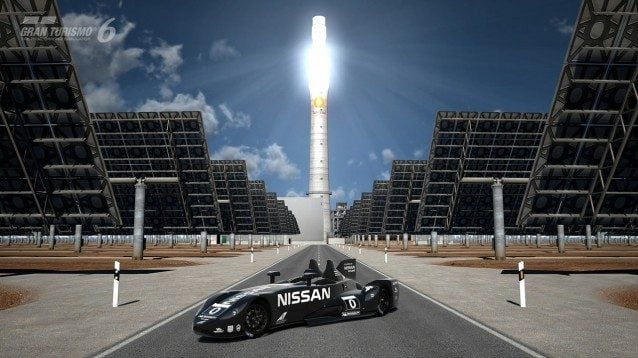 Many Kazunori Yamauchi interviews emerged from E3 2013 earlier this month, most of which covered or re-iterated points and announcements made during the Gran Turismo 6 reveal at Silverstone back in May.

Most interviewers also repeatedly asked Kazunori about the PlayStation 4, but few got as interesting or detailed responses from him as VentureBeat.

When asked about how developing across the evolving PlayStation hardware over the years, Kazunori explained some fascinating details about what could be called the very first iteration of Gran Turismo: 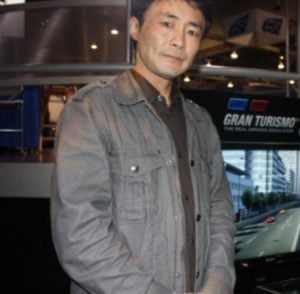 “Back in the days of the PlayStation, the development device was about the size of a refrigerator. I created the first demo on that machine. I did the modeling by myself. I made a demo where an F1 car would drive around an oval track with flat shading — no textures.

“But the result was really kind of stunning. I never thought that I’d see the day when we could make games with 3D graphics. Of course, back then, I used to tinker with PCs and make games there as well, but I never thought there would come a day when these 3D models could run at 30 frames per second. That was a major surprise for me, when the first PlayStation came out.”

He went on to discuss the power of the PlayStation 2, and how it was able to outperform, in some ways, the PS3:

“When the [PlayStation 2] came out, one unique characteristic of that system was that the screen fill rate was very fast. Even looking back now, it’s very fast. In some cases, it’s faster than the PS3. There, we were able to use a lot of textures. It was able to do that read-modify-write, where it reads the screen, you take the screenshot, and you modify it and send it back. It could do that very quickly.

“I don’t know if anybody remembers, but when the PS2 first came out, the first thing I did on that was a demo for the announcement. I showed a demo of GT3 that showed the Seattle course at sunset with the heat rising off the ground and shimmering. You can’t re-create that heat haze effect on the PS3 because the read-modify-write just isn’t as fast as when we were using the PS2. There are things like that. Another reason is because of the transition to full HD.” 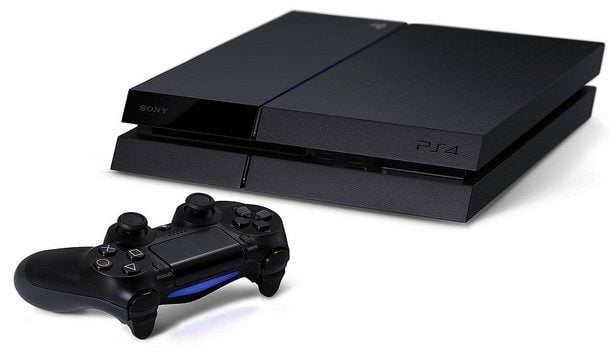 Finally, he describes the PS4 as a much more “well balanced” machine than the PS3, reenforcing Sony’s comments that the simplified hardware architecture enables faster and more efficient software development.

“The PS3 was a combination of a poor GPU with an SPU that’s really fast if you use it right. It’s not a very well-balanced machine. It’s hard to use the hardware properly. That’s one reason why it took us five years to develop GT5. Using the SPU properly, though, that in itself is really interesting. On the PS3, in the demo, we showed the adaptive tessellation. That’s the kind of technology that you normally wouldn’t be able to do unless you were on the PS4-generation of machines. When you optimize the use of the SPU properly, you can do that even on the PS3.

“That leads into how we work on the PS4. The PS4 isn’t as off-balance as the PS3 was. If you look at the market right now, Gran Turismo is one of the only games on the PS3 that does 1080p at 60 frames per second. It was really difficult to achieve that. On the PS4, the lowest common denominator is going to be boosted. Most games will be able to do 1080p at 60 frames per second. That’s the real good part about the PS4.

“Once everyone has played out GT6 on the PS3, we are thinking about a PS4 game. When that comes out, we’ll be testing the limits of the PS4, just like in this version we’re releasing now. We’ve really pushed the limits of the PS3 as far as it can go.”

Kazunori goes on to discuss driving physics, online racing features and how they fit into the overall game, and much more. Read his full two-page interview with VentureBeat here.

Gran Turismo Sport 396 Sep 21 by Andrew Evans
You’ll get a rare chance to test out your oval racing skills in this week’s GT Sport Daily Races, with a new set of three events. Our headline event comes…

Gran Turismo Sport 396 Sep 14 by Andrew Evans
This week’s GT Sport Daily Races, have an unusual twist with two events where the car is provided to you — and in both cases it’s a pick and mix,…