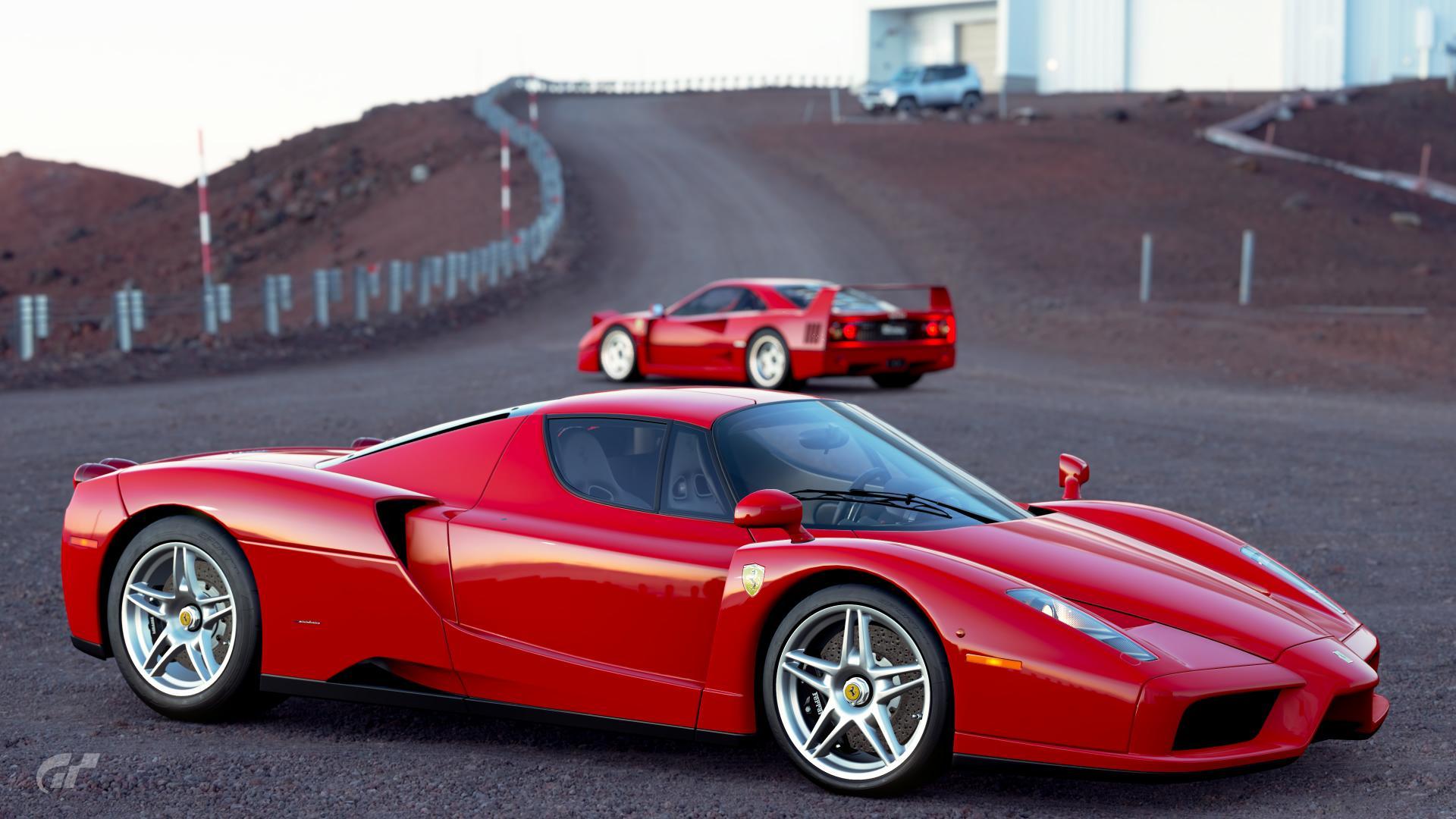 One of the most surprising tidbits of news to come out of Germany this weekend is an update on Gran Turismo series sales figures. The GT World Tour is happening at the Green Hell right now, and the pre-race show dropped some interesting figures. 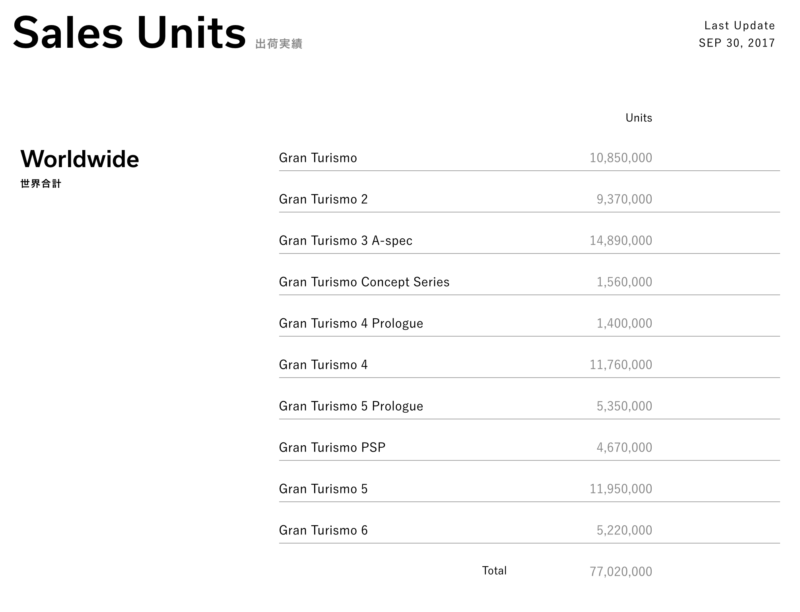 With GT Sport launching last October (read our thorough review), it’s fair to say it contributes the lion’s share of the 3.38 million new sales. How much exactly is unknown, however.

You see, Polyphony’s updated its website to reflect the May 2018 numbers. But the previous totals, as shown above, have disappeared.

To complicate matters, Polyphony has also specified the new total is sold-through. The previous listings were understood to be shipped (to retailers); this means Sport’s numbers could actually be higher than 3.3 million, depending on how many unsold copies of older GT games are out there in the wild.

There’s also the issue of online sales, which have become increasingly important every year.

GT6 was coming up on its fourth birthday back in September, mere weeks from Sport’s release. Sony had also ended the production of the PS3 by that point. That, combined with GT6’s server shutdown in March, makes us think very few of those 3.38 million sales went to the 2013 title.

With GT Sport available for almost seven months, it will be interesting to see where its lifetime sales end up. As is, it’s got a ways to go to overtake GT6 — the lowest-selling in the mainline franchise — but could conceivably catch the PSP entry. We know more cars and tracks are coming, after all!