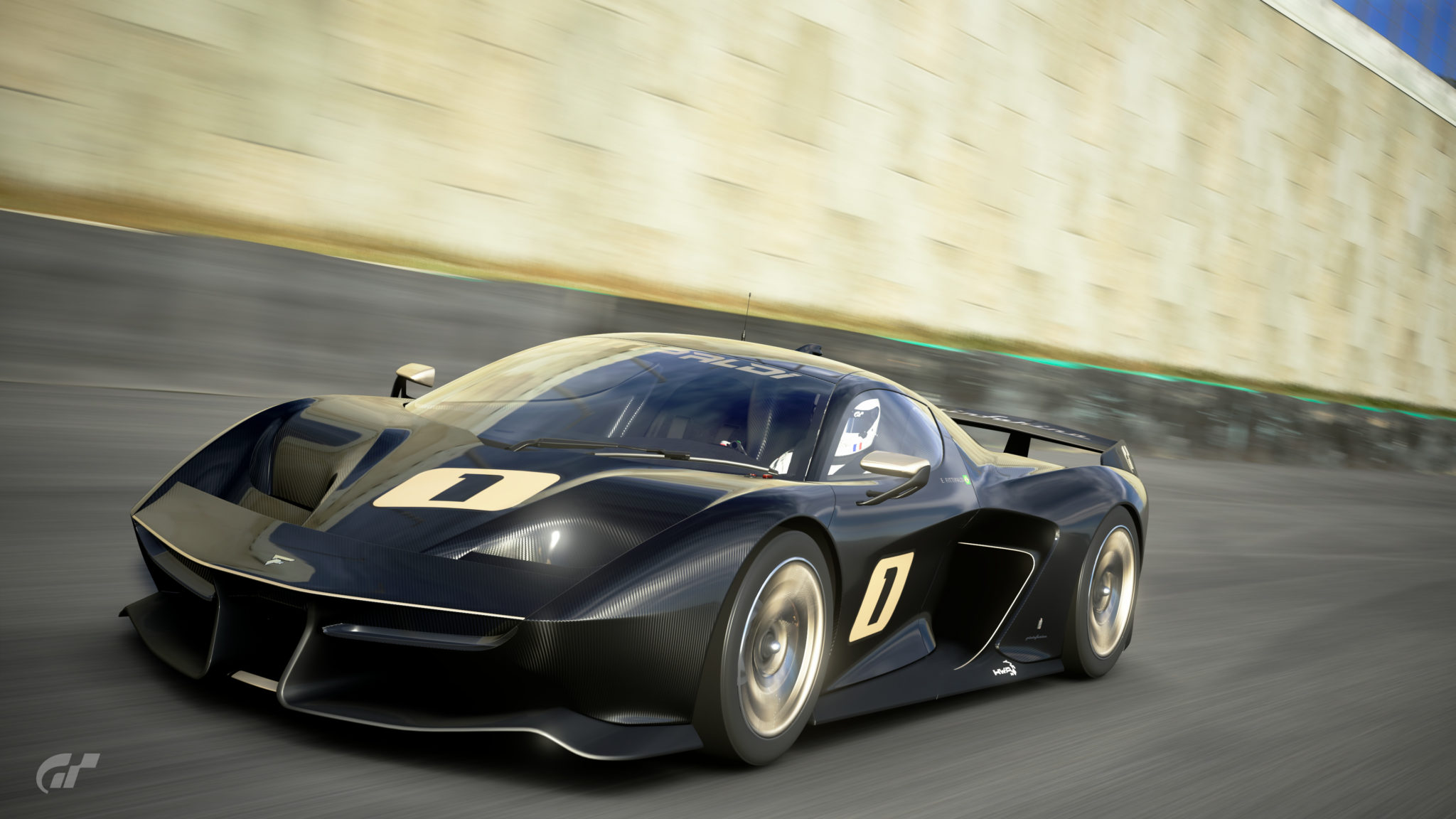 As revealed yesterday, the latest update for GT Sport has gone live overnight.

Although labelled as v1.07, this 253.6MB update is not the expected December content expansion. Rather it’s an interim patch to fix mysteriously undescribed issues, and highlighted as an “emergency update”.

This update will address the following issues:

1. Physics Simulation Model
– Control management for the TCS will be adjusted to raise stability at corner exits with throttle ON.

2. Various other issues have been addressed to increase stability.

While this update isn’t large enough to contain any additional content, it’s likely that there will be a number of small, undocumented changes too.

In addition to this patch, Polyphony Digital has taken the opportunity to make other adjustments during the maintenance period.

Firstly it has adjusted the scheduling for the Daily Races. These are now as follows:

It has also implemented a modification to the Driving Rating system. This, it says, will “more appropriately divide the players by their skill”.