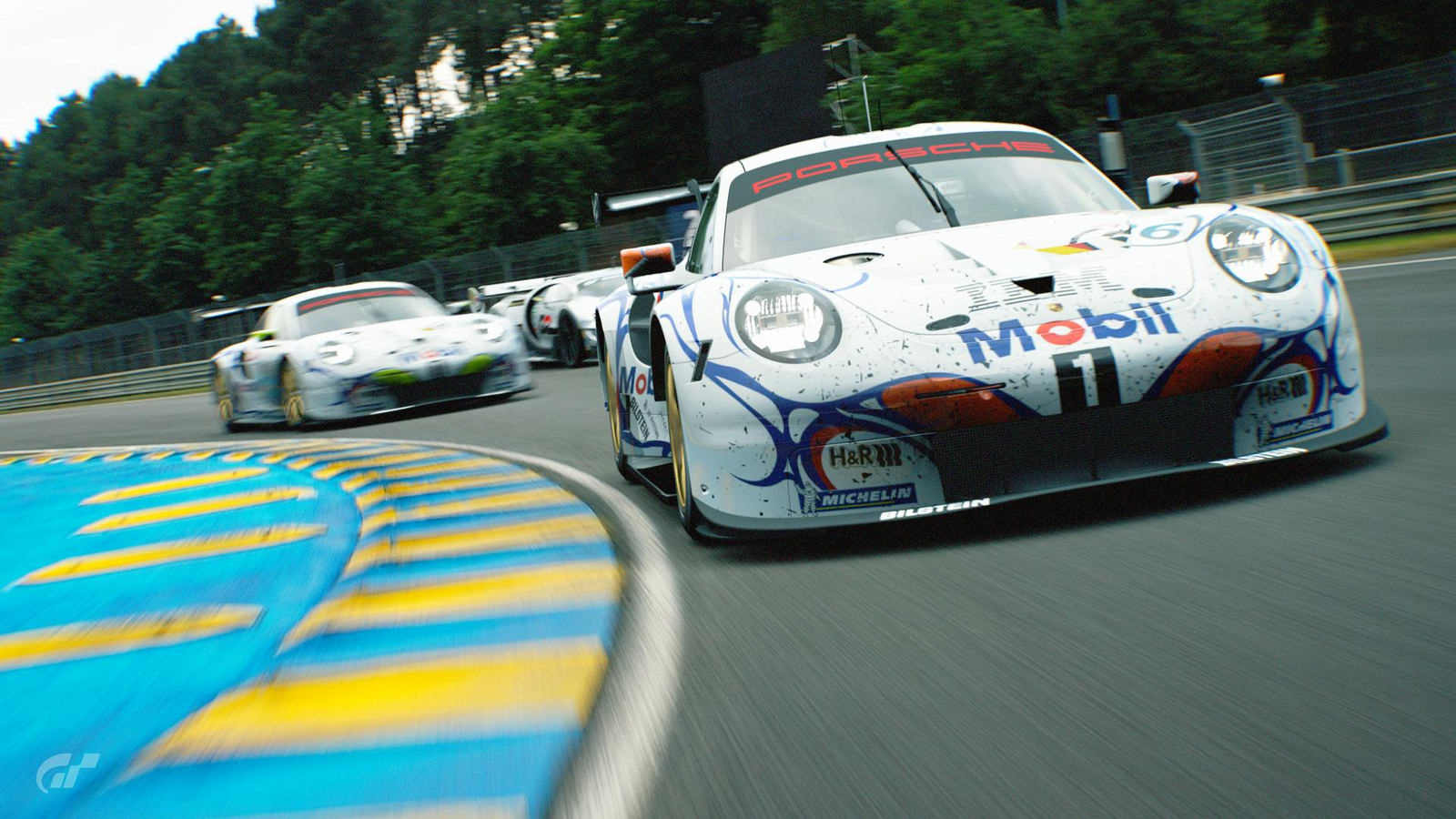 Weighing in at just 138MB, update 1.26 does not bring any new content, but focuses on minor tweaks and bug fixes. There’s not much in the official change log:

1．My Menu / Discover
– Fixed an issue where infrequent application error occurs when users view My Menu or Discover.

Other minor corrections and adjustments have been performed.

The fix for Fanatec CSL Elite users is certainly welcome, though we hope some of the other “minor corrections and adjustments” bring changes to track limits as well.

It’s hard to complain too much, though: update 1.26 follows last week’s big additions to the game, which brought eight new cars, the Red Bull Ring, and new GT League events.

As always, there’s bound to be a few undocumented changes which slip under the radar — head over to our GT Sport forums to see what the rest of the community was able to dig up.