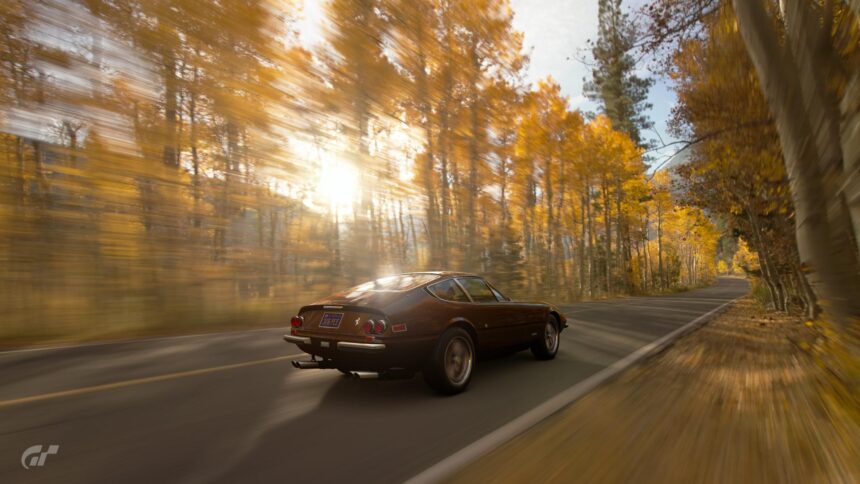 Right on schedule following its reveal earlier this week, the latest version of Gran Turismo Sport is now available. A chonky update at 1.2GB, it may not introduce new cars or tracks, but it represents a step-change for the title nonetheless.

Eagle-eyed players will notice the GT Sport tile in the PS4 menu is different with this update. It now represents the “Spec II” version of the game. If that isn’t a giveaway, there’s a new video intro, which dedicates its first half entirely to the FIA-certified GT Championships.

There’s footage from all of 2018’s events, and glimpses of the 2019 season opener in Paris. Many of the drivers get time in the spotlight, most recognizably 2018 Nations Cup champ Igor Fraga, but also most recent event winner Mikail Hizal, plus Cody Latkovski, Adam Suswillo, and others. The gang’s all here, set to a new rendition of franchise classic “Moon Over the Castle” with what can only be described as a Robin Hood: Men In Tights remix.

The second half of the new intro picks up a familiar tone, using the background music from the GT Sport E3 2017 sizzle reel. The action shows off all the new content that’s been added in the past year or so, from big ol’ Toyota Tundras to the simple beauty of the Goodwood circuit. The FIA action shows up again too, with the X2014s in full Nations Cup liveries. Listen closely and you can hear the commentators firing off their play-by-plays.

Tucked away in this second half is even a brief look at Spa-Francorchamps. No, it’s still not in the game, at least not to drive on. The new Porsche Taycan Turbo S is in there too, which will arrive at some point this month.

There’s a small irony to this new intro conceivably being for Spec II. Those that buy the new version of the game in disc form will actually be getting an earlier iteration (version 1.39) from this past spring. This new intro won’t be available until they update to 1.46.

This new video likely accounts for the size of today’s update. Nonetheless, the patch notes make mention of the usual “various other issues have been addressed”. Therefore, keep an eye on our GT Sport sub-forum in case anything unexpected pops up.

Esports 10 May 25 by Andrew Evans
One of the fastest closed-cockpit racing categories in the world, Super GT, has announced it will hold a special online event for its pro drivers, using Gran Turismo Sport. Like…

Gran Turismo Sport 115 May 22 by Andrew Evans
The latest game update for Gran Turismo Sport has arrived, bringing a brand-new car to the game. Mazda’s RX-Vision GT3 Concept is something of an unusual beast. It’s based on…

Gran Turismo Sport 248 May 21 by Andrew Evans
If you’ve got to go fast, this fortnight’s GT Sport Time Trials will be right up your street. Both events feature some of the quickest machines in the game, and…