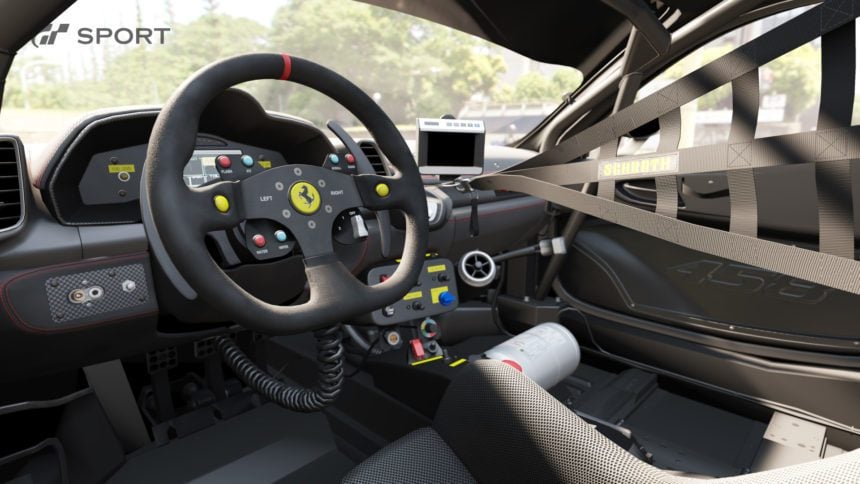 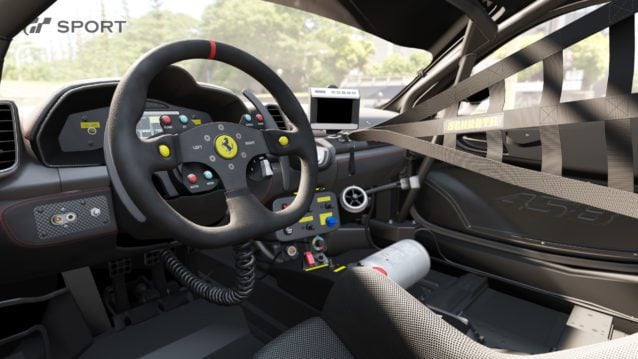 Gran Turismo’s iconic “Photo Mode” has captured the imagination of hundreds of thousands (if not millions) of people since it was first introduced in GT4, but one important little feature has always been missing – the game has never officially supported ways to take photos of cars’ interiors.

It’s a limitation which has baffled Photo Mode enthusiasts in our community, especially given the remarkably detailed interiors included in GT5’s and GT6’s “premium” cars. There are, of course, some ways to peek inside, but the well-known zooming “glitch” has many limitations and isn’t known to the average player.

This is finally set to change in GT Sport. “In Race Photo Mode, yes,” you will be able to take pictures inside of cars, Kazunori Yamauchi confirmed in a statement to GTPlanet. 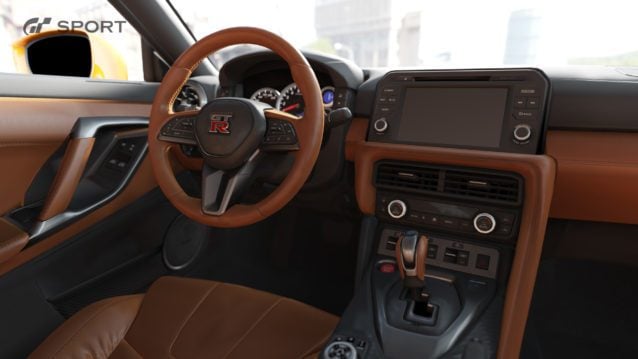 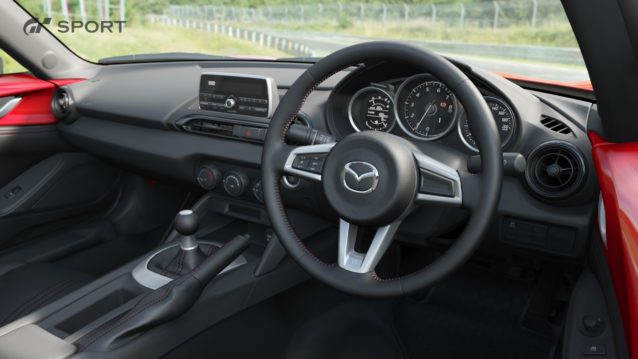 Until then, take a look at our gallery of GT Sport interior shots, direct from Polyphony Digital:

Scapes
The original comments for this post are no longer available.
GT Sport Brake Light Quiz: Spot the Car from Just the Brake Lights

Gran Turismo Sport 561 May 25 by Andrew Evans
It’s another new week, and that means a new set of three GT Sport Daily Races. There’s a little something familiar for players this week, but also something a lot…