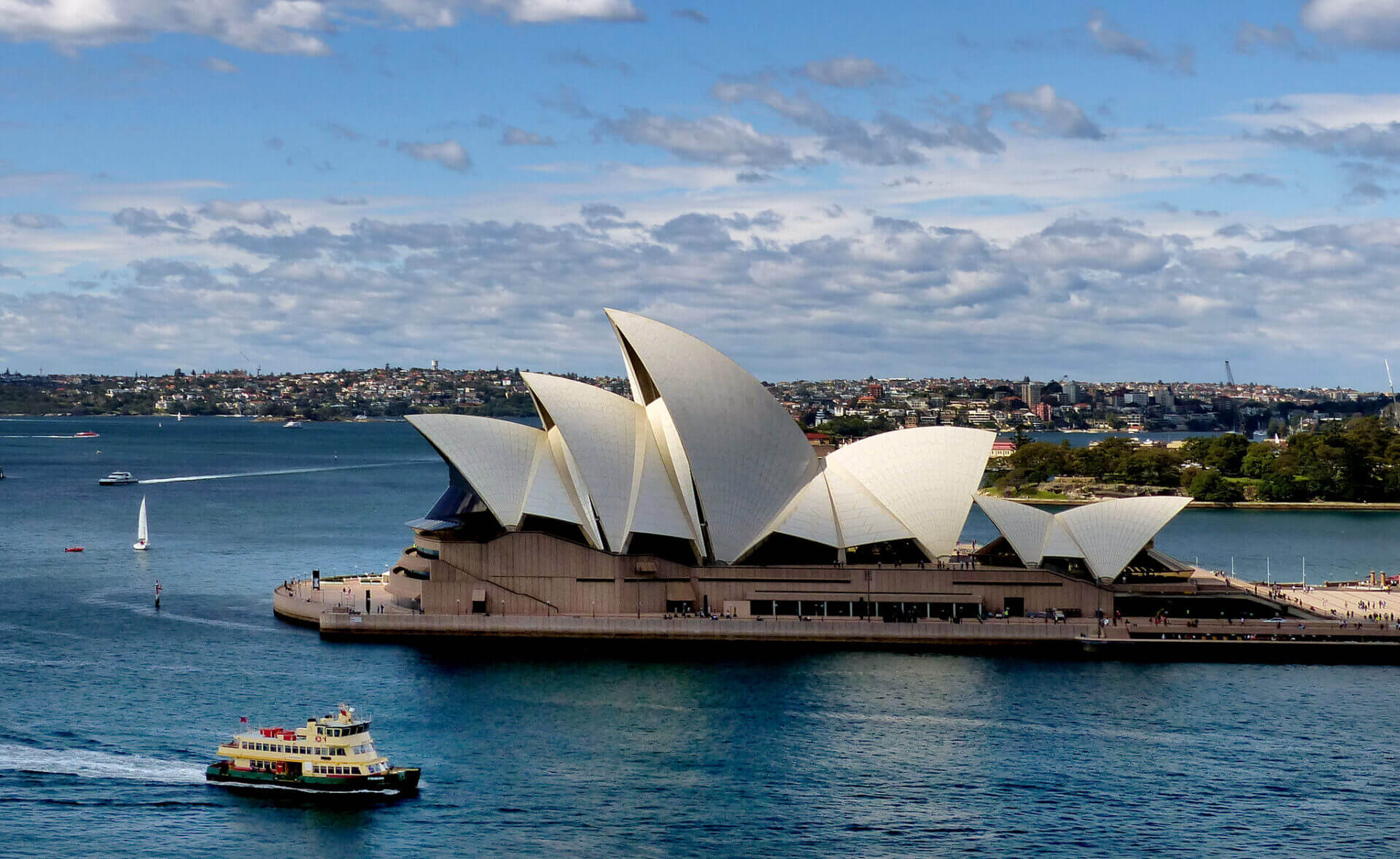 Details have just slipped out regarding the first Gran Turismo World Tour of the 2020 FIA-Certified Online Championships. For the first time ever, the World Tour will visit Australia, with the event scheduled for February 14-16 in Sydney.

The information has come to light thanks to a hurriedly removed post on TAG Heuer’s own news pages — just not quickly enough to avoid Google caching it, or the observant users in GTPlanet’s forums. In fact, the article regards a competition that the watchmaker will be running for a VIP experience at the World Tour event.

Included within the copy were the dates and broad location for the event:

With TAG Heuer, take your chance to win an exclusive stay in Sydney for the next round of the FIA Gran Turismo Championships. A unique opportunity to attend the Nations Cup, the Manufacturer Series, meet with the creator of the Gran Turismo Series Kazunori Yamauchi and take part in the Pro-Am competition.

The lucky winner of the competition will have the chance to experience a unique behind-the-scenes moment at the FIA Gran Turismo Championships. Discover what awaits you:

An all-organized trip for two (2) people to Sydney – from 13th until 17th of February – for the first GT World Tour event of 2020:
1. Entry for two (2) to attend the first GT World Tour of the 2020 FIA Certified Gran Turismo Championships in Sydney (Australia);
2. Return Business class flights for two (2) from Winner’s home country to Sydney:
Outbound date: 13th of February
Return date: 17th of February
3. Four (4) nights’ stay at a hotel in Sydney; one (1) double hotel room with two beds;
4. Transport to and from Sydney Airport to the hotel, on the dates of the outbound and return flights;
5. All meals during the GT World Tour event (from 13th until 17th of February);
6. Meet & Greet with Kazunori Yamauchi;
7. One (1) entry for the Winner in the Pro-Am Race competition during the event.

Although GT Academy has run events in Australia before (and there is a street named after Gran Turismo there), this is the first time the GT Sport FIA Championships will have set foot in the country — or continent, for that matter. Oceania remains one of the least represented regions in the FIA GTC events, with just four drivers in the Nations Cup final, although in Cody Latkovski it does have at least one champion-in-waiting. 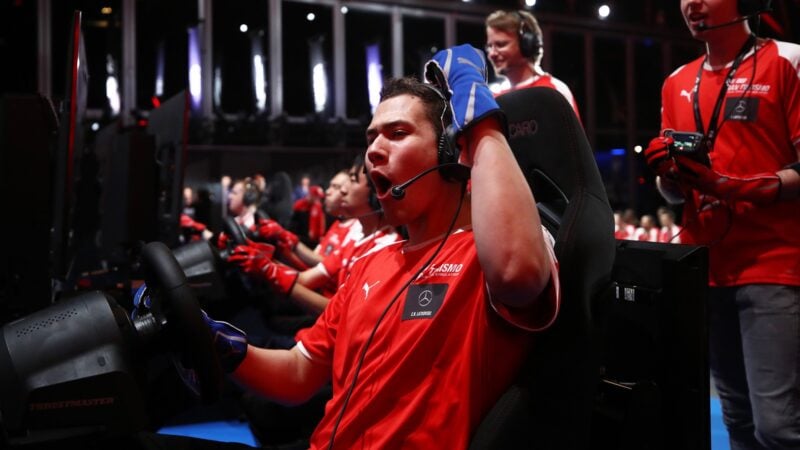 Sydney had been mooted as a potential location for last year’s World Tour too. However, there were suggestions that the Australian work permit system required too much lead time for it to work with short turnarounds between the online qualification in GT Sport and the event. Holding it as the first event of the year, and invite-only, helps address that problem. Indeed, GTPlanet has learned the driver invitations were reaching inboxes late last month.

That said, there is a potential issue with the location right now. One of the largest wildfires ever recorded is currently burning throughout Australia, with the east coast significantly affected.

Along with the loss of life and destruction of habitats and properties, the 26 million acre fire is dumping enormous amounts of smoke into the atmosphere, covering Sydney and even reaching across to New Zealand. Even Formula One is monitoring the situation, ahead of the 2020 season opener in Melbourne in mid-March. 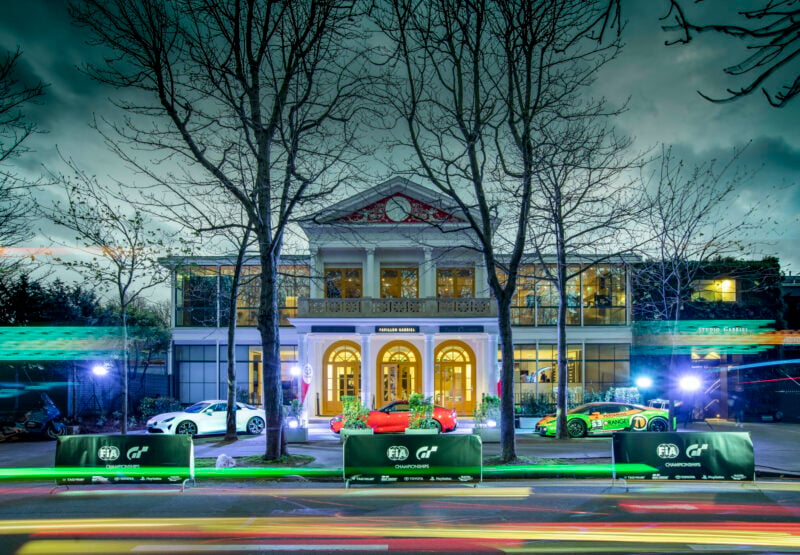 Assuming the event goes ahead — and life returns to normal for Australians in the affected areas — it will likely serve the same purpose as the Paris event in 2019. We should see details on where and when the other 2020 events will take place, along with more information on the new Mazda partnership. The Nations Cup winner in Sydney will likely also book a spot in the 2020 World Final, as per 2019.

As for TAG Heuer’s competition, it seems that the post in question wasn’t actually complete. It didn’t reveal the exact nature of the competition, though judging by the wording and various clues buried in the page coding, it seems to be related to TAG Heuer branding in GT Sport photomode images. We’ll have to wait until nearer the actual scheduled time — January 17 — to find out.

Stay tuned for more news on the 2020 FIA Certified Gran Turismo Online Championships as we get it.

Andrew Evans · Jan 10, 2020· Comments
Michelin, official Tire Supplier and Technical Partner of Gran Turismo, is staging a special online competition for players in south-east Asia and Oceania, with an all-expenses paid experience at Yas Marina, Abu Dhabi, for the winner.

Andrew Evans · Jan 10, 2020· Comments
A new set of Gran Turismo Sport Daily Races is now available, with the unannounced change to a four-weekly cycle now seemingly the standard from this point forward.

Andrew Evans · Jan 10, 2020· Comments
Following on four weeks from the last set, a new set of Daily Races is now available in Gran Turismo Sport as players get used to the new scheduling for the 2017 title.

Andrew Evans · Jan 10, 2020· Comments
For the first time in nearly a month, there’s a new set of Daily Races in Gran Turismo Sport for players to enjoy for the foreseeable future.

Andrew Evans · Jan 10, 2020· Comments
It’s the inevitable fate of any game that, once it is succeeded, it will eventually wither away as support is withdrawn. While this process usually takes months at a minimum, GT Sport seems as if it could be sidelined in record time.

Andrew Evans · Jan 10, 2020· Comments
Despite being superseded by Gran Turismo 7, GT Sport’s Daily Races seem to be continuing on their weekly cycle — for the time being at least.

Andrew Evans · Jan 10, 2020· Comments
Although Gran Turismo 7 is now out, GT Sport shows no signs of slowing down any time soon, with a new set of Daily Races now available to players.

Andrew Evans · Jan 10, 2020· Comments
Gran Turismo Sport will finally be superceded by Gran Turismo 7 this week, but there’s still plenty to be getting on with in the current title — starting with a new set of Daily Races.