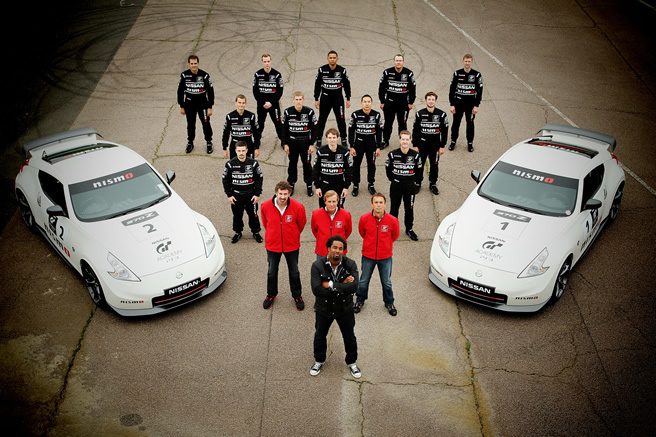 This year’s show will be slightly different from previous seasons by featuring the top 12 instead of the top 16 finalists, and should include some of the drama from the National Finals held in New York City’s Times Square as well.

Many GTPlanet members participated in this year’s show, and will be hanging out here in our forums during the broadcast. Stop in to say hello and show your support! 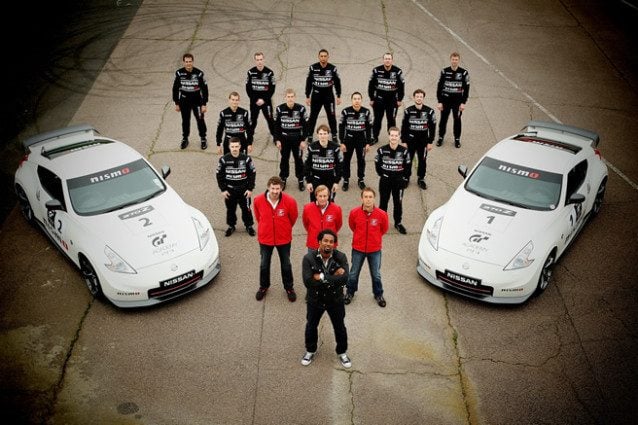