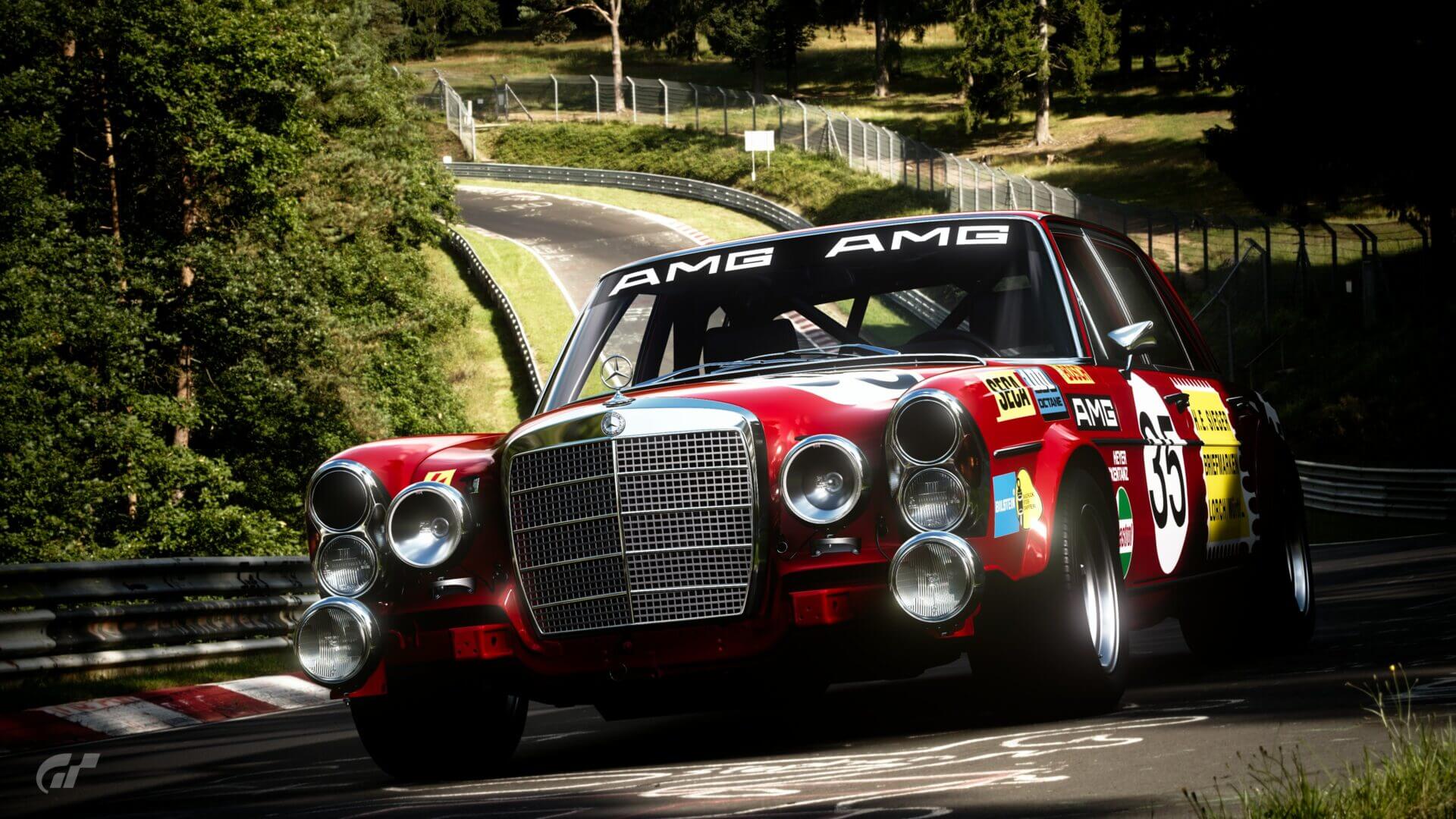 A GT Sport update will be arriving on your consoles this morning and, as we suspected, it’s a small patch rather than any major changes.

In fact, the official patch notes for the 158.6MB update only contain one item, and it’s not something that will lead to too much celebration. It’s a case of ‘rain, rain, go away, come again another day’, as Polyphony Digital has fixed the glitch that allowed wet weather conditions on any track. The complete notes read:

Lobby
– Fixed a bug wherein if you switched from a track where the “Select Conditions” were set to “Wet” to a different track, then the new track would have “Wet” conditions too despite not originally featuring rain.

At the same time, PD has addressed an exploit from the Daily Races with the Spa-Francorchamps track. That includes placing small additional barriers — which only appear in Sport Mode — to prevent deliberate corner-cutting, along with a leaderboard reset. This may not actually be part of the update, as similar fixes for Goodwood and Willow Springs didn’t require updates, but is nonetheless a change that players will wake up to.

Despite the rather brief patch notes, it’s also likely that the PD team will have made some other minor changes in the process. Although not announced, the GTPlanet community probably won’t take long to find and discuss them!