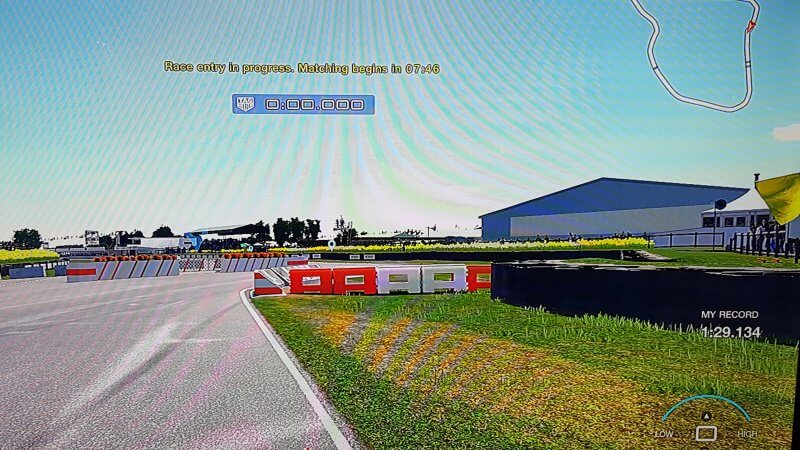 As no doubt spoiled by the title: racers, rejoice! Polyphony Digital has put an end to a nasty exploit around the Goodwood Motor Circuit in GT Sport.

The 2.36-mile circuit made its way to the game in the 1.39 update this past May. As discovered by the community earlier this week, a few players were cutting corners. How, you ask? You could cut the chicane through Turn 7, leading up to the start/finish line.

Here’s a video which shows the trick in action:

Those taking advantage of the exploit lapped the rest of the circuit normally. Cutting the chicane shaved up to two seconds, if not more, off of an otherwise fair lap time.

To avoid incurring a lap penalty, players could veer off the left and right of the track limits. Doing so would ensure the penalty would apply to the following lap.

In a surprise move, Polyphony Digital were quick to the scene, and have added solid barriers to Turn 7. If that weren’t enough, all leaderboard times were reset following the quick fix.