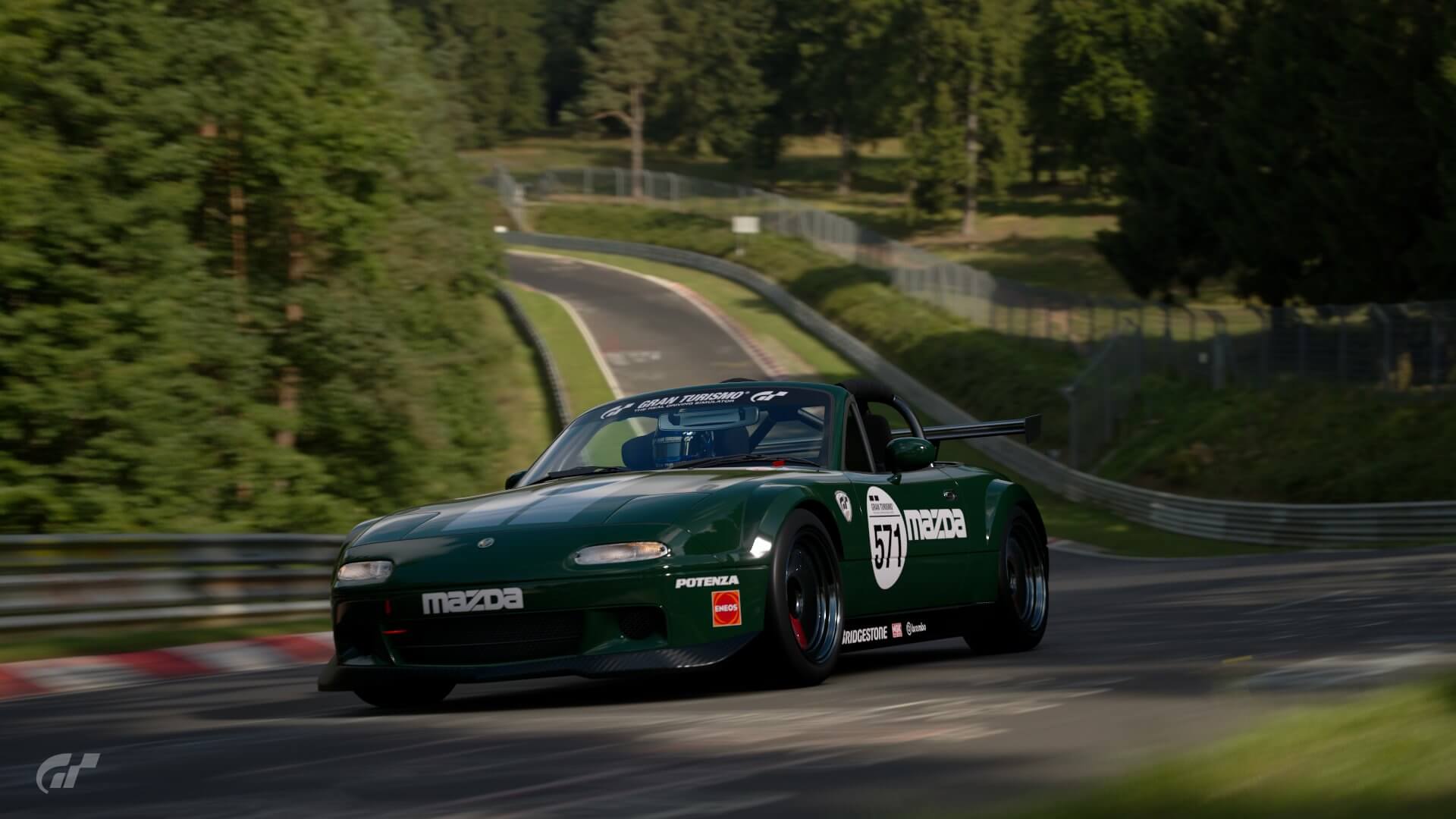 If you’re anything like us, you’re still getting stuck into GT Sport’s latest content update. The old favorite Mazda Roadster Touring Car is making an appearance in the Daily Races, alongside the Porsche 930 Turbo which also shows up with the Civic EK Type R in the new Time Trial mode.

However it doesn’t look like we’ll have much longer to wait for the next set of GT Sport goodies. That’s according to Hungarian sim-racing site Race Online Hungary (ROH), which posted the date on its Instagram:

This August 27 date seems plausible on a number of levels. Firstly, all of the recent major updates have arrived at the end of calendar months — a pattern that, with few exceptions, stretches back to the very first content update in November 2017.

It also falls shortly after the New York stage of the GT Sport World Tour, on August 24-25. Polyphony Digital tends to reveal new game content — tracks, cars, and features — at these World Tour events before it releases it in game updates. An update on August 27 would tally with this schedule. That said, there are currently no gaps in the FIA Online Championship calendar, which usually indicate new cars or tracks, for the dates after the supposed update.

ROH hasn’t plucked the number from nowhere however. The site uses a system it calls ‘GTSH’ to rank Hungarian GT Sport players — such as FIA finalists Patrik Blazsan and Benjamin Bader — by their Driver Rating. It achieves this by dragging the raw data out of the game’s official website, in a similar fashion to other third-party player ranking sites. Astonishingly, it appears that the date is actually contained within that data.

If you’re still a little skeptical it’s worth noting that ROH also posted the update timings for July’s update some four weeks before it arrived.

Although the ROH Instagram post also speculates on the long-awaited arrival of wet weather tracks, we don’t know what content the update might bring just yet. Five or so cars and a circuit would be a reasonable guess, but neither are sure things — v1.41 arrived with cars but no track, while v1.39 was the other way round.

We’ll likely have to wait for the World Tour event in New York later in the month to learn what content is on the way. That or another PSN Store leak…