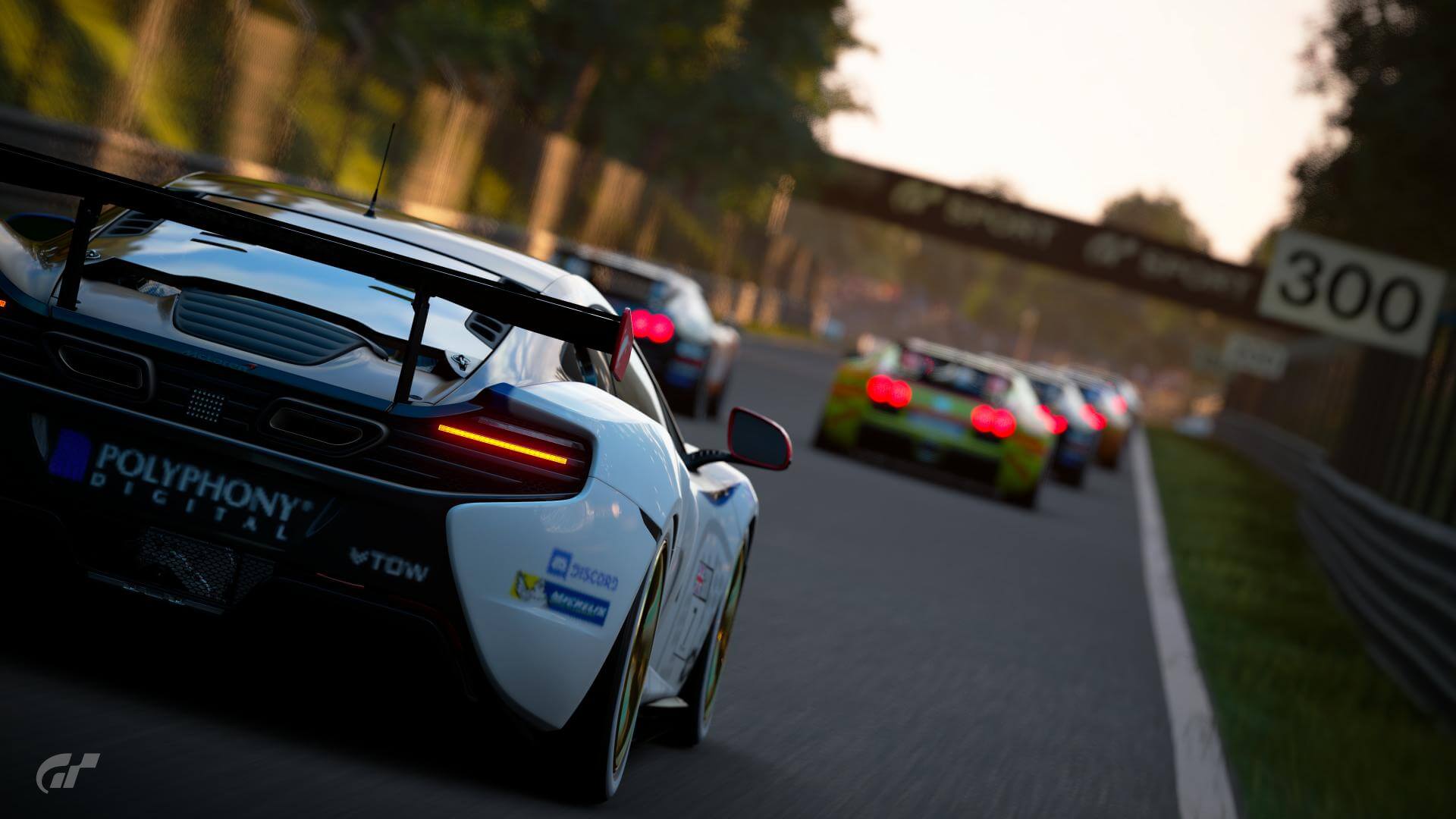 While the finalists from the official 2020 FIA Online Championship season are fighting for their World Finals places right now, there’s still plenty of racing for the rest of us.

A second Exhibition Season is about to get underway, with races starting on November 25 in the Manufacturer Series, and November 28 in Nations Cup. As the name might suggest, this set of eight races in each category will see us racing through the end of 2020 and into 2021.

There’s a couple of changes coming for this set of races, but before we get into those details the full calendar for this season is as follows:

Perhaps the most obvious highlight here is a race at GT Sport’s 18.85-mile Special Stage Route X oval in Nations Cup. This harks back to a similar race in the later stages of the official 2020 season, though this time round the cars will be one class lower: N700 as compared to N800. As before this race has adjustable settings, but that will merely refer to the fact that the cars have a special Route X tune.

There’s another oval race in the Manufacturer Series, this time at the three-corner Blue Moon Bay speedway and for Gr.3 cars. The new GR Yaris features in the first race in Nations Cup, and there’s an event for the rarely used MINI Vision GT.

You’ll need to practice your grid starts in Nations Cup, as all but one event (Route X) use this format with false start checks. All of the Manufacturer Series races are rolling starts though. There’s two Top 16 races in each category too, at Round 4 and Round 8.

Qualifying is shorter than before, with longer races as seen in the earlier Exhibition Series. You’ll have five minutes to start and set your lap times and 12-26 laps in the races; the SSRX and Nordschleife races are exceptions, with two-lap races and eight- and 12-minute qualifying sessions.

Timings remain the same as last season. Each round has five slots available (three in Oceania), opening every 80 minutes after the first. The weekday races start at 1600 UTC for the EMEA region, with weekend races two hours earlier at 1400 UTC, with North America on the same timings in the PST regions. but the other three regions only have an hour’s difference — still with weekend races earlier. They start at 1900/2000 AEDT in Oceania, 1800/1900 JST in Asia, and 1800/1900 BRT in South America respectively.

You’ll find a mandatory tire rule in effect in seven of the 16 races, mainly in Manufacturer Series. Drivers who do not complete at least one lap on each type of required tire in the race will face a 60-second post-race penalty — and two of the Manufacturer races require all three tire grades.

Andrew Evans · Nov 24, 2020· Comments
Michelin, official Tire Supplier and Technical Partner of Gran Turismo, is staging a special online competition for players in south-east Asia and Oceania, with an all-expenses paid experience at Yas Marina, Abu Dhabi, for the winner.

Andrew Evans · Nov 24, 2020· Comments
A new set of Gran Turismo Sport Daily Races is now available, with the unannounced change to a four-weekly cycle now seemingly the standard from this point forward.

Andrew Evans · Nov 24, 2020· Comments
Following on four weeks from the last set, a new set of Daily Races is now available in Gran Turismo Sport as players get used to the new scheduling for the 2017 title.

Andrew Evans · Nov 24, 2020· Comments
For the first time in nearly a month, there’s a new set of Daily Races in Gran Turismo Sport for players to enjoy for the foreseeable future.

Andrew Evans · Nov 24, 2020· Comments
It’s the inevitable fate of any game that, once it is succeeded, it will eventually wither away as support is withdrawn. While this process usually takes months at a minimum, GT Sport seems as if it could be sidelined in record time.

Andrew Evans · Nov 24, 2020· Comments
Despite being superseded by Gran Turismo 7, GT Sport’s Daily Races seem to be continuing on their weekly cycle — for the time being at least.

Andrew Evans · Nov 24, 2020· Comments
Although Gran Turismo 7 is now out, GT Sport shows no signs of slowing down any time soon, with a new set of Daily Races now available to players.

Andrew Evans · Nov 24, 2020· Comments
Gran Turismo Sport will finally be superceded by Gran Turismo 7 this week, but there’s still plenty to be getting on with in the current title — starting with a new set of Daily Races.