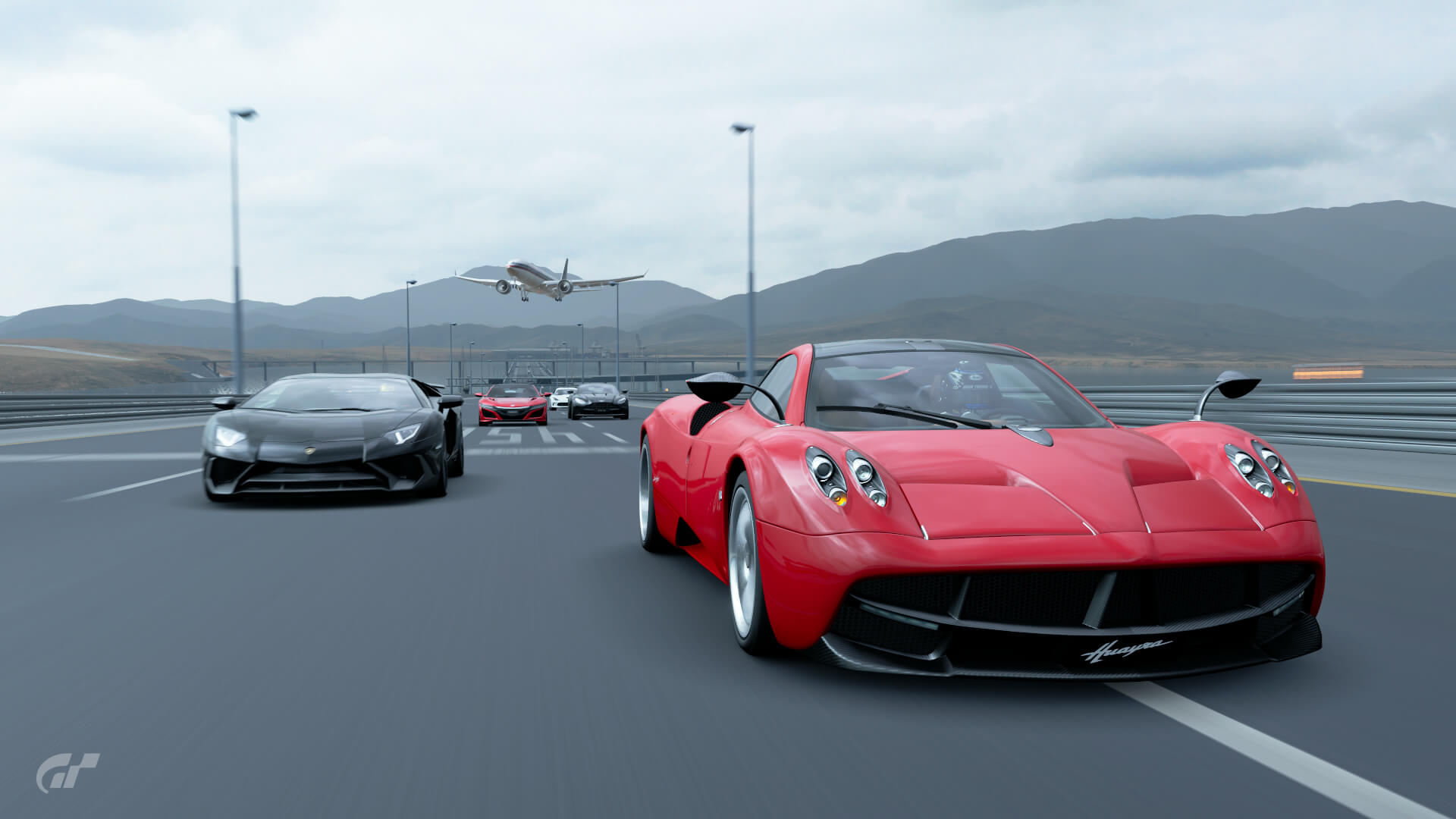 The second stage of the official Gran Turismo Sport 2020 FIA Online Championship comes to a close this weekend. That means we’re only a few days away from the third and final stage starting up, and PD has duly revealed the calendar that will round out the season.

While we’ve seen a lot of major alterations and quite some disruption to the 2020 season thus far, there’s no underlying changes to this final block of 10 races. Race dates and timings are unchanged from the second stage, and at present the Balance of Performance appears to be stable. However, particularly in the Nations Cup, this ten-race run in will be anything but routine.

Before we go into details, the full schedule for the final set of ten races is as follows, with Top 16 Superstars events highlighted with an asterisk:

There’s a few events in there that might leap out at you, but one slightly more than the others. Round 27 of the Nations Cup takes players to Special Stage Route X for, to our recollection, the first time ever.

In case you’re unfamiliar with SSRX, it is an immense, 18.8-mile (30.3km) oval, set in a fictional location somewhere in the USA. It essentially consists of two enormous 7.5-mile (12km) straights, joined by two steep banked 180-degree corners. There’s no need to brake at any point, and the two-lap race will have neither fuel consumption nor tire wear turned on. Even more unusually, the game will provide you with an N800-class car to take part in the race, so it’s not clear just yet what vehicles will be eligible for this slipstream-heavy event.

There are other unusual races too. Round 21 in Nations will see you choosing either Porsche or Chevrolet for a Gr.4 race at Laguna Seca, in a throwback to a classic GT racing rivalry. You’ll also need to brush up on your Gr.B rally cars, as they race at Tsukuba. A wet Gr.3 race at Spa in Manufacturers almost seems normal by comparison.

Timings remain as they were for stage two. This means that weekday races start at 1600 AEST in Oceania, 1900 JST in Asia, 1400 UTC for EMEA, 1800 BRT in South America, and 1400 PDT in North America, running every 80 minutes until the final slot. The Saturday races start one hour earlier with a Nations Cup race, alternating between that and Manufacturer Series every 80 minutes until the final slot.

Save for the bizarre SSRX race, qualifying is again fixed at ten minutes for all events. 13 of the 20 races also have a mandatory tire rule in effect, and drivers who do not complete at least one lap on each type of required tire in the race will face a 60-second post-race penalty.

Once all thirty races have concluded the final rankings will become clear. Each player’s best eight points finishes will be used to calculate their total score, and determine who qualifies for the final events of the season. Although Polyphony Digital and Sony officially cancelled all World Tour events for this season, the calendar now states that “World Tour dates will be announced once they have been decided”.

Andrew Evans · Jul 1, 2020· Comments
Michelin, official Tire Supplier and Technical Partner of Gran Turismo, is staging a special online competition for players in south-east Asia and Oceania, with an all-expenses paid experience at Yas Marina, Abu Dhabi, for the winner.

Andrew Evans · Jul 1, 2020· Comments
A new set of Gran Turismo Sport Daily Races is now available, with the unannounced change to a four-weekly cycle now seemingly the standard from this point forward.

Andrew Evans · Jul 1, 2020· Comments
Following on four weeks from the last set, a new set of Daily Races is now available in Gran Turismo Sport as players get used to the new scheduling for the 2017 title.

Andrew Evans · Jul 1, 2020· Comments
For the first time in nearly a month, there’s a new set of Daily Races in Gran Turismo Sport for players to enjoy for the foreseeable future.

Andrew Evans · Jul 1, 2020· Comments
It’s the inevitable fate of any game that, once it is succeeded, it will eventually wither away as support is withdrawn. While this process usually takes months at a minimum, GT Sport seems as if it could be sidelined in record time.

Andrew Evans · Jul 1, 2020· Comments
Despite being superseded by Gran Turismo 7, GT Sport’s Daily Races seem to be continuing on their weekly cycle — for the time being at least.

Andrew Evans · Jul 1, 2020· Comments
Although Gran Turismo 7 is now out, GT Sport shows no signs of slowing down any time soon, with a new set of Daily Races now available to players.

Andrew Evans · Jul 1, 2020· Comments
Gran Turismo Sport will finally be superceded by Gran Turismo 7 this week, but there’s still plenty to be getting on with in the current title — starting with a new set of Daily Races.