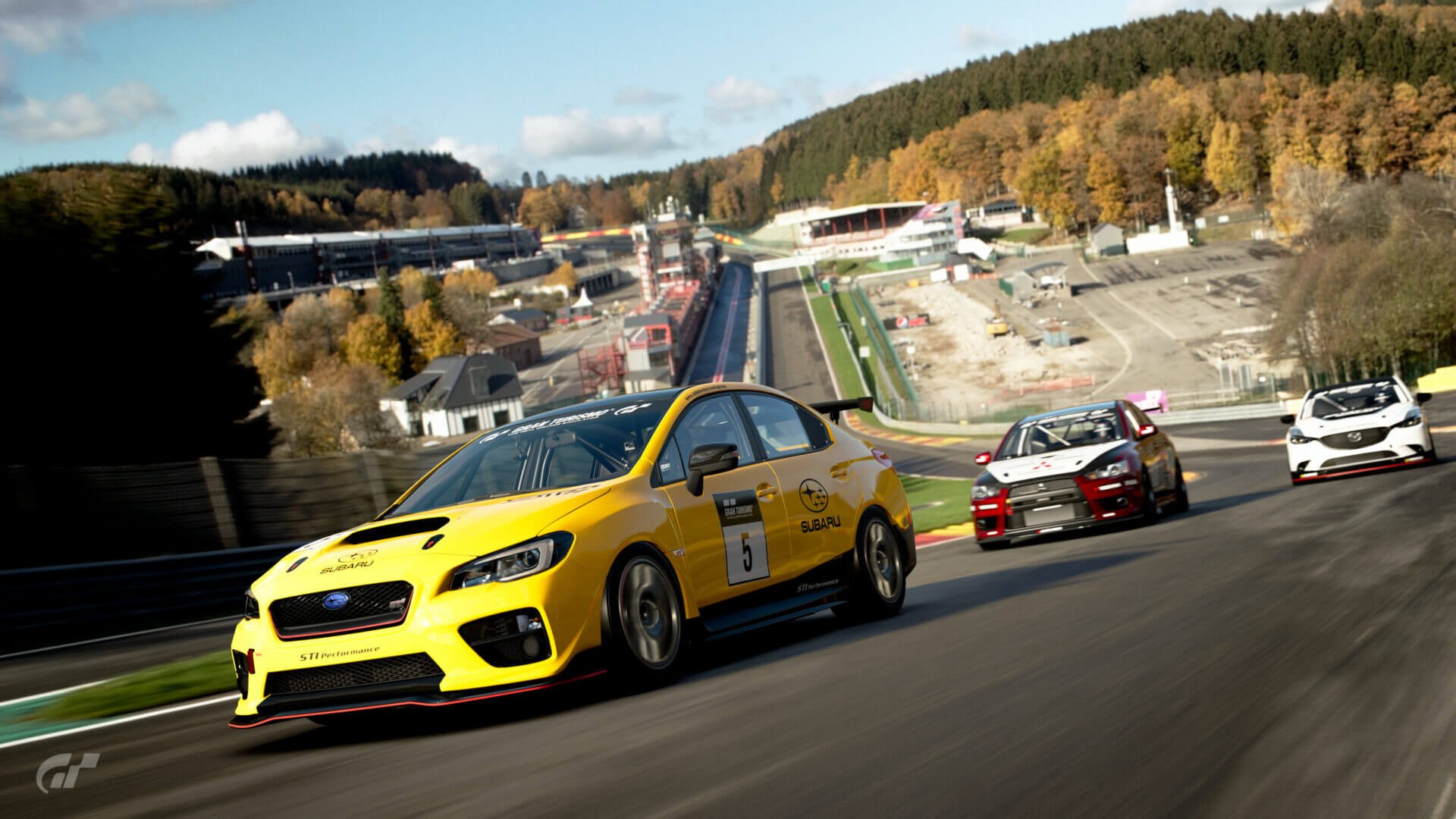 The latest Gran Turismo Sport update arrived earlier today, bringing along some new content and a few changes under the hood. However, there’s a much more significant and surprising change afoot, which could radically alter the official 2020 FIA Season for many hopeful finalists.

For GT Sport’s main online events, the cars are subject to a ‘Balance of Performance’ calculation, or BOP. In essence, this is a process that changes the power and weight of the many, varied cars in a given category in order to equalize their on-track pace. Polyphony Digital rarely changes the BOP, but does occasionally tweak some vehicles to better group the field.

This latest update however has done just that, with changes applied to almost every car in the Gr.2, Gr.3, and Gr.4 categories. Not only is this unusual in scope, but the timing is extremely odd too, taking place eight races into a 30-race season.

For the most part these changes are pretty small. Only one car in the Gr.3 category gains or loses more than 1% of its power or weight, although this will likely change the established order. The new BOP in Gr.4 however is markedly different.

Leading the way in radical recalculations are the Alfa Romeo 4C and Renault Sport Megane Trophy. These are two notable cars in the class, often being the vehicle of choice for any circuit with more bends than straights and where high tire wear is the norm. Both are agile and tire friendly, but lack a little top speed — the Megane particularly.

Players who’ve chosen Alfa Romeo and Renault Sport as their Manufacturer Series brands might be aghast at the new BOP. The French car gains an extra 7% weight, at 127%, while the Italian jumps an enormous 15% to 126%. There’s a little extra power to compensate somewhat — 3% and 7% respectively — and both remain among the lightest cars in the class, but this will put a large dent in their competitiveness.

These changes are already in place, and will affect the two remaining races in the first stage of the 2020 FIA Season, with a Gr.4 round on Saturday May 23 and a Gr.3 round on Saturday May 30. As of today though, players may choose a new manufacturer for the rest of the year — though if they move away from their current manufacturer they will lose all points accumulated in the first eight races.

You can check the current BOP calculations — before you choose a new manufacturer — on the official GT Sport website.

Andrew Evans · May 22, 2020· Comments
Michelin, official Tire Supplier and Technical Partner of Gran Turismo, is staging a special online competition for players in south-east Asia and Oceania, with an all-expenses paid experience at Yas Marina, Abu Dhabi, for the winner.

Andrew Evans · May 22, 2020· Comments
A new set of Gran Turismo Sport Daily Races is now available, with the unannounced change to a four-weekly cycle now seemingly the standard from this point forward.

Andrew Evans · May 22, 2020· Comments
Following on four weeks from the last set, a new set of Daily Races is now available in Gran Turismo Sport as players get used to the new scheduling for the 2017 title.

Andrew Evans · May 22, 2020· Comments
For the first time in nearly a month, there’s a new set of Daily Races in Gran Turismo Sport for players to enjoy for the foreseeable future.

Andrew Evans · May 22, 2020· Comments
It’s the inevitable fate of any game that, once it is succeeded, it will eventually wither away as support is withdrawn. While this process usually takes months at a minimum, GT Sport seems as if it could be sidelined in record time.

Andrew Evans · May 22, 2020· Comments
Despite being superseded by Gran Turismo 7, GT Sport’s Daily Races seem to be continuing on their weekly cycle — for the time being at least.

Andrew Evans · May 22, 2020· Comments
Although Gran Turismo 7 is now out, GT Sport shows no signs of slowing down any time soon, with a new set of Daily Races now available to players.

Andrew Evans · May 22, 2020· Comments
Gran Turismo Sport will finally be superceded by Gran Turismo 7 this week, but there’s still plenty to be getting on with in the current title — starting with a new set of Daily Races.