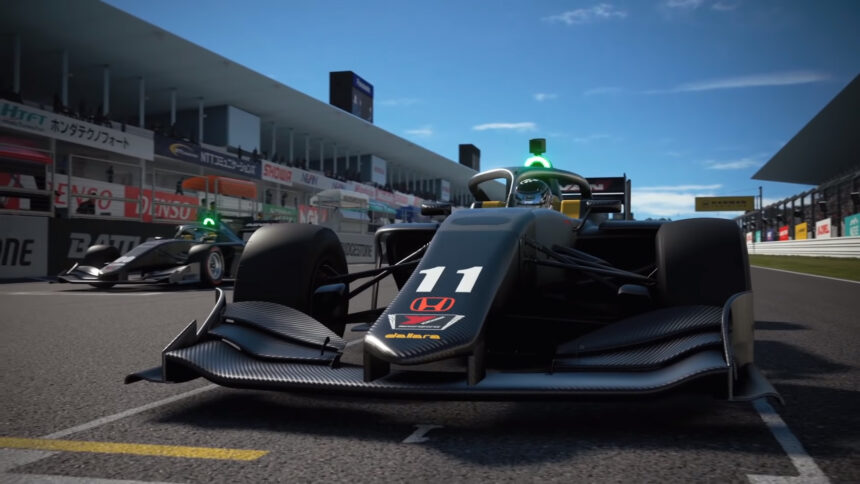 In among all the excitement for the Super Formula SF19 reveal for GT Sport, there’s some other interesting information.

While confirming the SF19’s presence in the game, Kazunori Yamauchi has also revealed an official player count. Since launch in October 2017, more than seven million profiles have played GT Sport.

The article is currently only posted on the Japanese-language version of the Gran Turismo website. However the statement is quite unequivocal, with Yamauchi remarking that the game “has more than 7 million players, across Europe, North America, Asia, and Japan”.

Recent estimates had put the total number of GT Sport players somewhere between 6.6 and 7.5 million. This information came about from a calculation using an unintended aspect of the “My PS4 Life” feature.

The only previous official figure we have is a 5.5 million count in July 2018. That means that in around seven months, GT Sport has picked up another 1.5 million players. This represents a slowing of the initial rate, but over 16 months since launch the game has averaged around 13,500 new players every day.

Of course the player count is not necessarily the same thing as game sales. Some owners could play the game on multiple accounts from a single copy, while others — likely fewer and mainly collectors — may have bought copies they have not played.

Statistics
138 Comments Discuss this post in our forums...
Test Your Badge Knowledge With Our Car Logo Quiz