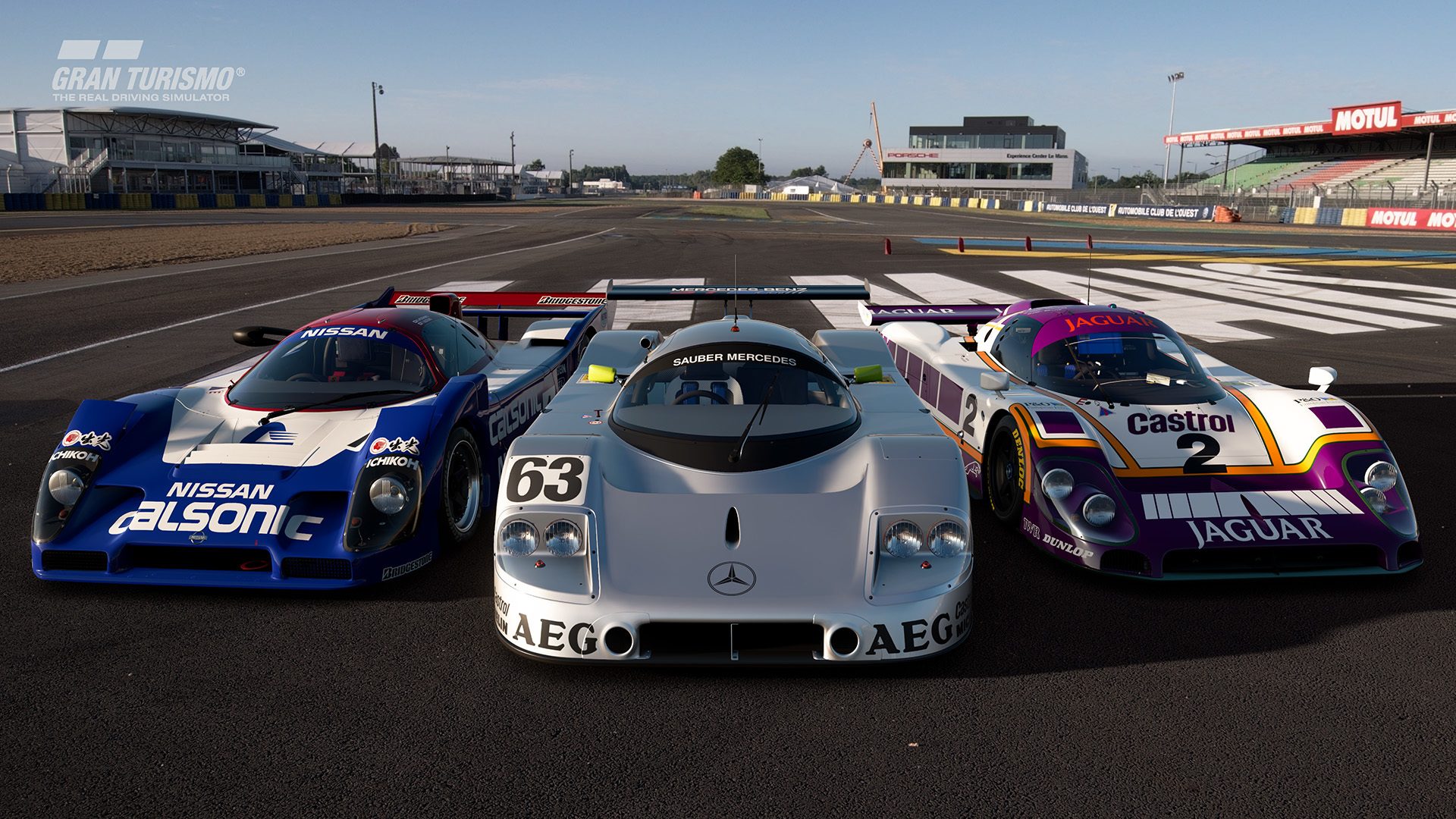 Well that didn’t take long. After our community found hints that France’s Circuit de la Sarthe was coming to GT Sport, Sony has released an official trailer, confirming just that.

Yes, the famous circuit headlines the title’s May (1.19) update. Coming in at 8.47 miles, it’s one of the longer circuits in GT Sport. It follows Monza and Tsukuba as returning favorites from previous titles, and again features two versions: one with chicanes, and one without.

La Sarthe comes at a very convenient time: the real-world twice-around-the-clock race happens in June. While the GT Sport version will feature different times of day, as the feature isn’t dynamic, players won’t be able to recreate the actual event.

Shutterbugs will tell you the track was already present in-game, via the Scapes mode. Now that it’s available to race on, Polyphony has added additional still images there.

Speaking of Scapes, Porsche gains more from the Porsche Museum in Stuttgart. Just in time for the brand’s 70th anniversary celebrations too. 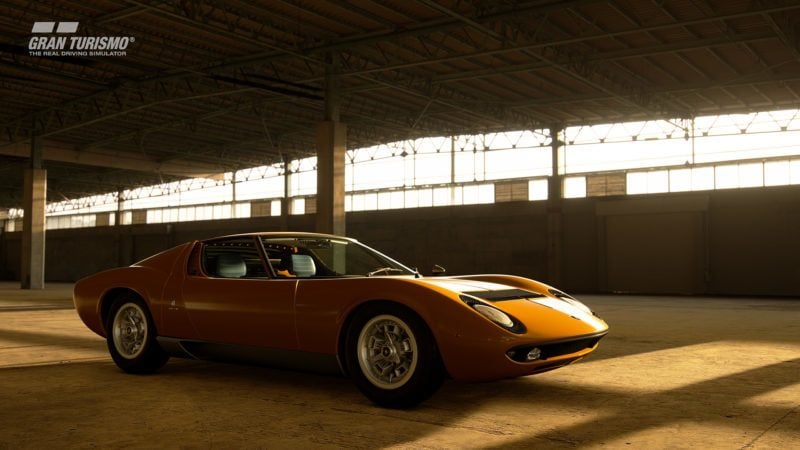 Fittingly, given la Sarthe’s return, Polyphony Digital has also included a handful of cars that duked it out there during the Group C era. Six other cars join the trio:

Following the pattern of previous updates, this car list is predominantly rides we last saw in GT6. Indeed, only two are new to the franchise; the Clio is a very slight facelift of the existing 2015 model already in-game, whereas the BRZ is the Subaru sister-car to the GT86 (also in-game).

This marks the first major update to not feature a Toyota model — although one could make the argument the Scooby certainly qualifies. Rather unexpectedly, the Group C cars all fall into Gr.1, not getting their own class a la the Super GT models of the last major update.

If we had to guess (going off GT6), we’d say the Miura prototype will be the most expensive. You’ll want to start saving — maybe have a look at our guide to earning credits fast, then? 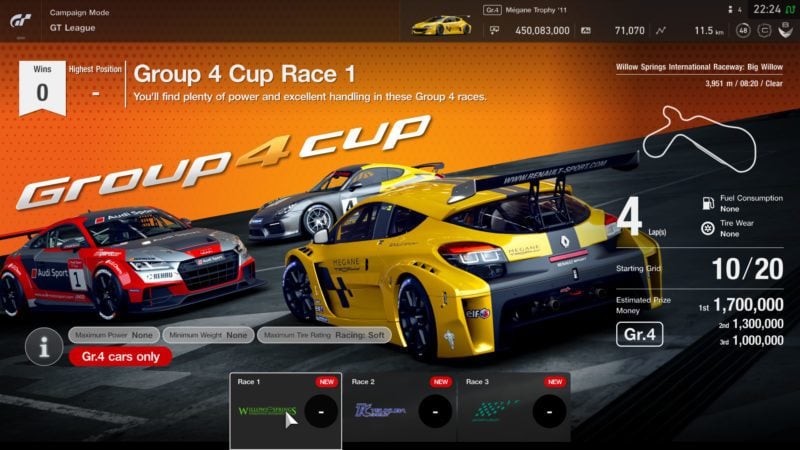 It wouldn’t be a major update without more events showing up in the single-player experience. Polyphony Digital has added three new events, as well as expanded on four existing ones:

In addition to the above, Dragon Trail – Gardens has joined the Circuit Experience section.

The maintenance period for GT Sport will start in a little over 12 hours. Players can expect the new content to appear following that. Until then, take a gander at the gallery below, and start planning!